The cryptoeconomy’s vanguard cryptocurrency just saw its highest valuation yet in 2019. 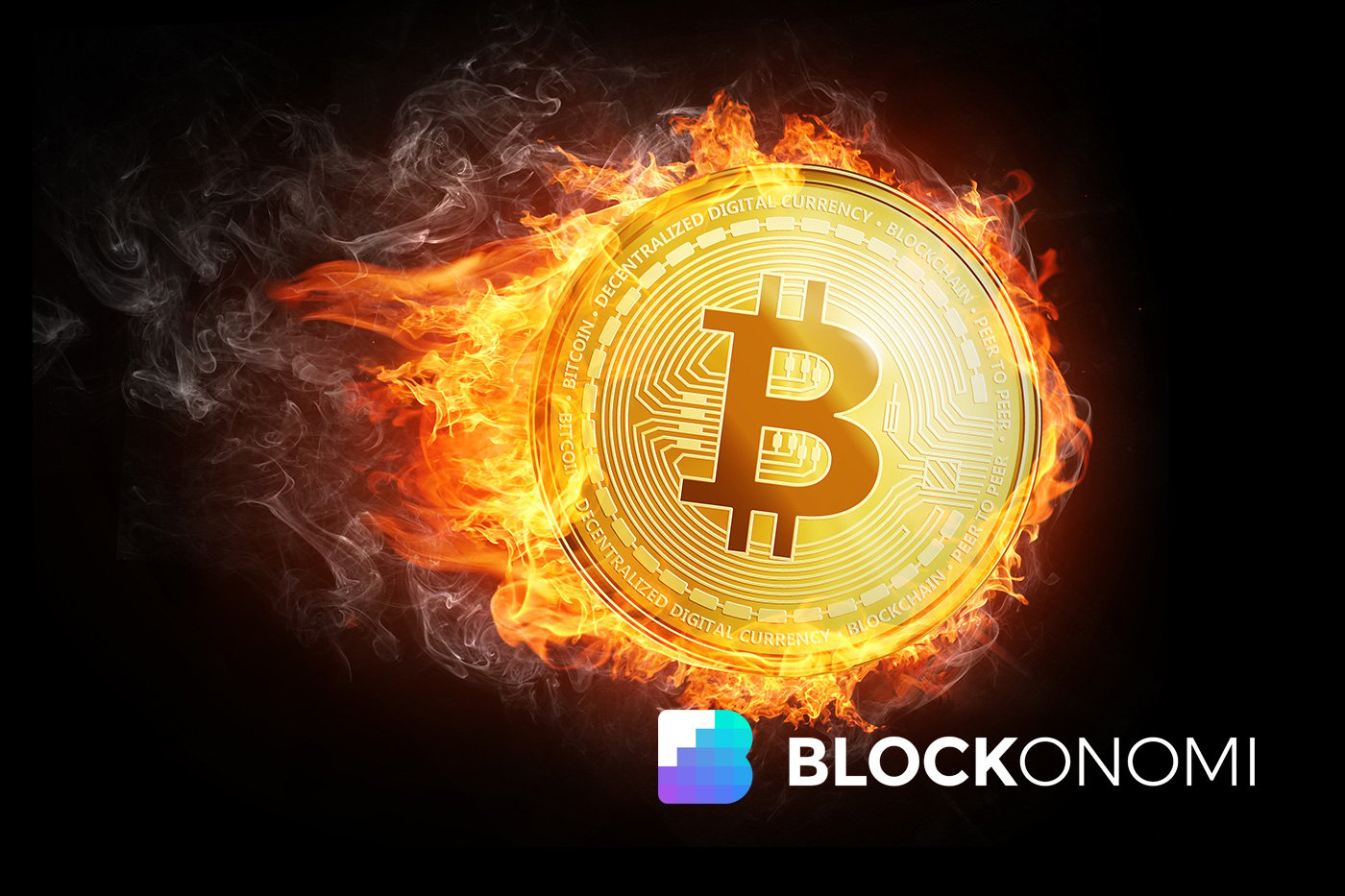 The sharp uptrend, underpinned by $10 billion in trade volume on the day, comes as the cryptocurrency ecosystem’s top assets have been relatively non-volatile in recent weeks, with BTC markets in particular having been sideways since December 2018.

Bitcoin’s price may still be down more than 70 percent from its all-time high of just over $20,000 USD in late 2017, but the coin’s sudden acute surge combined with recently improving sentiments in the space will undoubtedly stoke speculation that the bearish crypto market cycle that began last January is waning.

Where BTC’s valuation goes from here in the short-term remains to be seen, though mid-term optimism in the cryptoverse could grow if traders take bitcoin’s latest move as a sign of what’s to come in 2019.

That will all surely hinge on if bitcoin can maintain support above $4,000 in the interim.

Spike in Transactions Over the Last Week

An interesting correlation with the fresh bitcoin price rise has been a spike in BTC transactions over the past few days.

Blockchain co-founder and CEO Peter Smith on his Twitter, where he highlighted that April 1st saw Bitcoin’s mempool exceed more than 51,000 transactions — an amount that marked an activity increase of approximately 3,300 percent in just one week.

Why there’s been such a sudden flurry of transactions is an open question for now. One possible contributing factor could be that the bitcoin price’s recent consolidation over $4,000 has simply brought more traders back to their portfolios.

The Argument for Bitcoin Continues to Take Shape

Visa may currently offer considerably higher throughput-per-second capabilities than Bitcoin, but both payments networks approach the concept of money in drastically different ways, and that’s an important dynamic to consider whenever attempting to valuate BTC.

Of course, it’s worth mentioning that both networks are constantly evolving — sometimes steadily and sometimes in sudden leaps — and that the competition between them is a fluid, if not asymmetrical, one.

With that said, Bitcoin hasn’t done bad for itself in that competition if the project’s transaction volume in 2018 is any indication.

With the staggering total of $3.4 trillion transferred with Bitcoin last year, we decided to compare Bitcoin with traditional payment systems and the results are very surprising.
Follow the link below to read the full study! https://t.co/QxAjZrzeyb

According to a new report from cryptocurrency data analytics firm DataLight, the average bitcoin transaction amount in 2018 was $41,615 — many orders of magnitude higher than Visa’s average transaction size of $90 in the same span. The company’s researchers said:

“Today global gold supplies are valued at $8 trillion. If the world decides Bitcoin is a superior store of value to gold, the price of Bitcoin will likely increase significantly from current levels. In the meantime, central banks and governments around the world are proving the profound need for a non-sovereign, hard-capped supply, global, immutable, decentralized, digital store of value.”

And with the possibility of getting annualized investment returns going forward via second-layer Lightning Network nodes, the long-term future of bitcoin seems safely aimed toward further maturation.

BitMEX Research were able to earn an annualised investment return of almost 1% (on our outbound channel balance), based on the most profitable fee bucket, by running a Lightning node. pic.twitter.com/ph2xzBBP7t

Things are still very early on, in any case. And that dynamic is simultaneously a downside and a blessing for the genesis crypto.