According to reports on local Chinese news outlet BlockTempo, tZERO, the security token exchange arm of e-commerce and retail company Overstock, has begun distributing control of its security tokens, which were bought last August in a token sale. 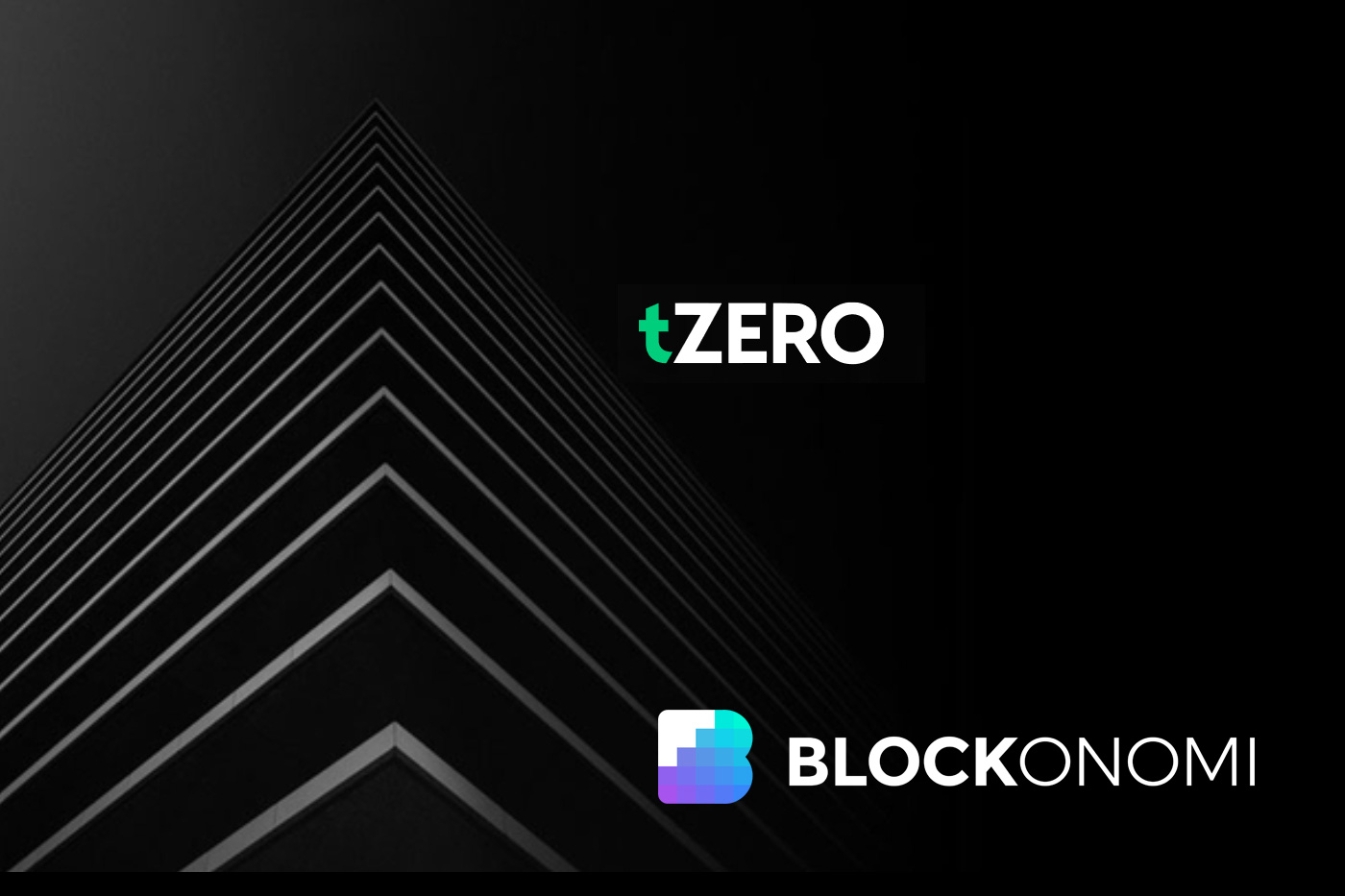 tZERO, a security token trading platform, was launched by Overstock in the summer of 2018. The exchange announced back in October 2018 that it would close its security token offering, after it had raised $134 million, from over 1000 investors all over the world, out of the previously specified $250 million. According to a press release at the time, the tokens will be kept in a custodial wallet until January 10, 2019. The company also signed an agreement with Hong Kong-based venture capital firm GSR Capital for the purchase of tZERO security tokens worth $30 million and an investment of $270 million in tZERO in June 2018.

tZERO CEO Saum Noursalehi spoke about the issuance and subsequent release of the tokens after the 90 days “lock-up period.”:

“As you are aware, on October 12, 2018, we completed the issuance of the tZERO security tokens. The tokens have been locked up in wallets maintained by tZERO on behalf of our token holders for 90 days following the issuance. Now that the three-month lock-up period has concluded, you must decide where to hold your security tokens.”

In December, tZERO opened its Initial Coin Offering and raised $100 million on its first day. According to Patrick Byrne, CEO of Overstock and Executive Chairman of tZERO, the funding will be used to help launch various tokenized security exchanges around the world.

Byrne said, “Ultimately, the nature of these tokens, they can be cross-listed across exchanges in every jurisdiction. And that’s really the vision on a global scale.”

According to tZERO, there are two ways through which investors can receive the issues tokens:

The first step is to set up an account with Dinosaur Financial Group, which serves as the exchange’s partner and broker-dealer. As for the second way, anyone who made purchases of the exchange’s tokens back in August 2018 will be able to have them stored in a personal wallet, which is protected by two-factor authentication. For those who decide to go with the second option, they will have their tokens moved to a digital securities brokerage account, expected to be opened with Dinosaur.

As of now, it remains unclear what the exchange plans to do with the security tokens or when the tokens will be available for trading. The investors have been advised to wait for the commencement of trading, which the company says will be communicated through updates.

Overstock is one of the first online retailers to accept cryptocurrency payments on its platform and in a bid to get more involved in the sector, the company launched a blockchain subsidiary Medici Ventures, which is focused on investing in blockchain businesses like tZERO.

Per a Blockonomi report last year, Medici Ventures made a 20% investment in VinX, a blockchain-based company that trades futures on its blockchain. In addition to futures trading, VinX wants to bring an end to wine counterfeiting. The startup wants to create a wine futures system that ensures buyers purchase authentic wine and help producers gain working capital before the wine is bottled. Overstock also announced back in 2018 that it was planning on launching Bitcoin trading on its website through Bitsy, a wallet developed by Medici.