The last couple of years have brought along a massive increase in the popularity of blockchain technology, with numerous projects being implemented by private and public entities.

However, as it is an emerging technology, there is quite a bit of confusion on the market relating to the differences between permissioned and permisionless networks. 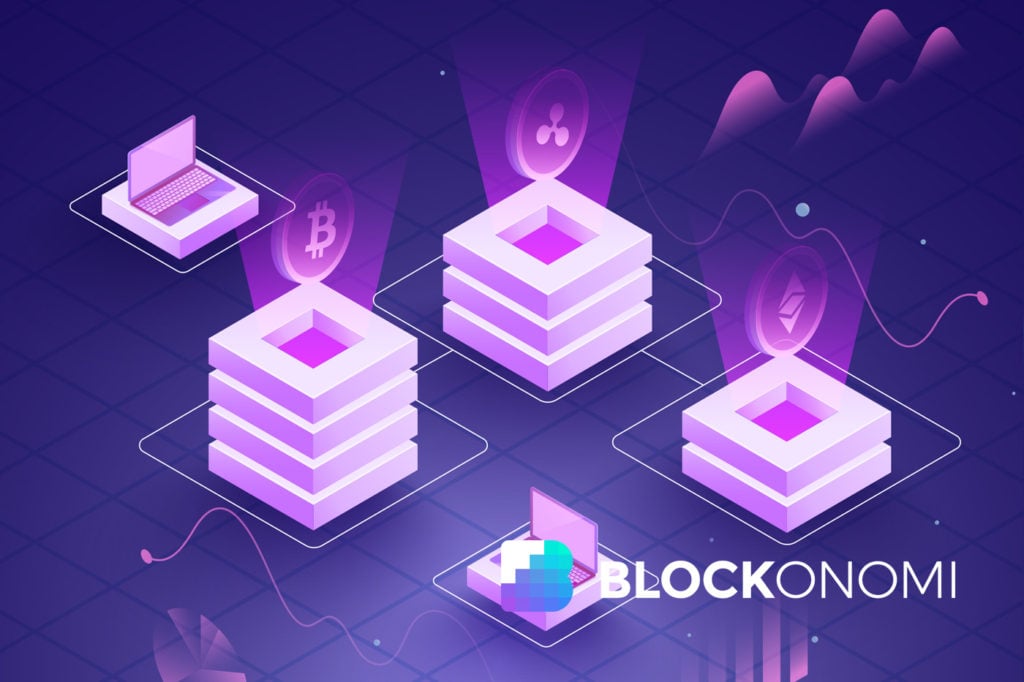 The purpose of this article is to give an introduction into blockchain technology, and eliminate confusion between the two paradigms. Lastly, it will help readers choose the right approach for their blockchain-based projects.

Blockchain technology has become relevant on the market following the appearance of Bitcoin, as it represents its back-bone, and the innovation that makes digital currencies so interesting and full of potential.

To put things better into perspective, a blockchain represents a distributed ledger (DLT) that is based on cryptographic protocols, is resistant to tampering, provides great security, is driven by network consensus, and allows data to be transmitted and stored in a peer-to-peer (P2P) fashion.

In other words, blockchain technology allows the transfer of data/assets/value between two parties, while eliminating the need to rely on a third party to facilitate the said transfer.

Therefore, it provides a trust layer that did not exist until now, for all types of transactions – as all members of the network have access to the same information via the ledger, thus making it easy for participants to verify and authenticate past transactions.

From a technical standpoint, things may seem a bit difficult, as the technical explanation does not dwell into the huge potential of the technology.

Research on the potential is still being carried out, yet the industry commonly accepts that blockchain has big implications in a wide variety of markets, including, but not limited to:

In business-to-business scenarios, blockchain networks allow for increased trust between parties, and instant access to relevant, authentic information. This is so thanks to the fact that blockchains provide a historical record of all transactions, alongside the means to record these entries.

In the future, it is believed that blockchain technology will revolutionize the way B2B/user transactions and processes are carried out, especially following the introduction of other technologies such as automation, artificial intelligence, Internet of Things and machine learning. 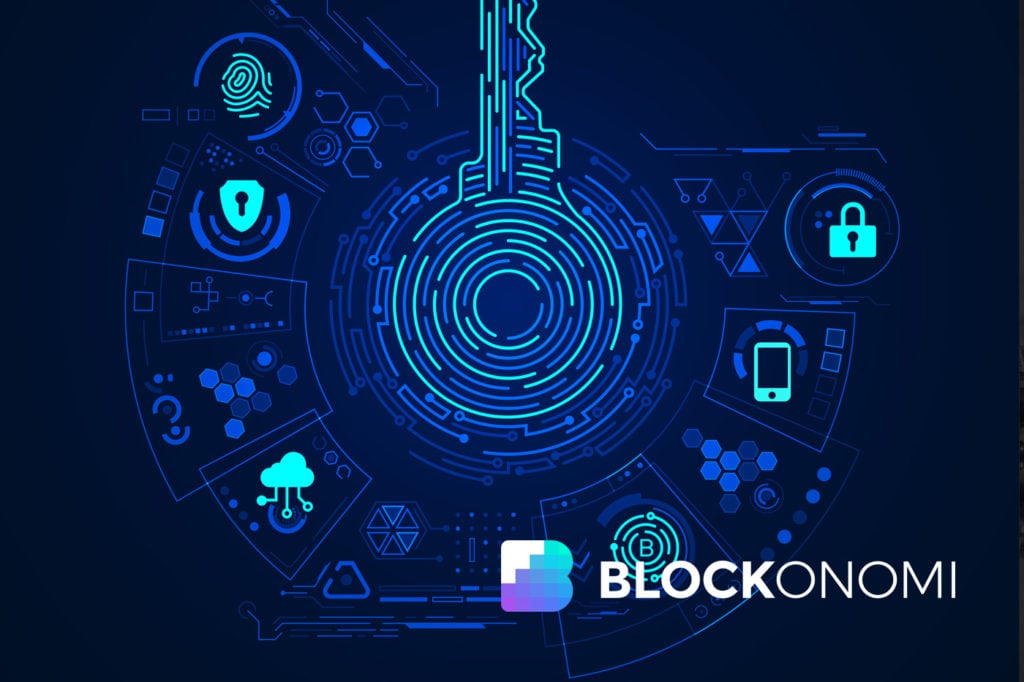 Read: What is Blockchain Governance?

This has led to the creation of numerous blockchain networks, each with a slightly different set of protocols, while the back pillars remain the same.

Despite the vast number of blockchain networks available at this moment in time, the market has two types of blockchains: permisionless (public) and permissioned (private).

Permisionless blockchain networks power up most of the market’s digital currencies. They allow every user to create a personal address and begin interacting with the network, by submitting transactions, and hence adding entries to the ledger.

Additionally, all parties have the choice of running a node on the system, or employing the mining protocols to help verify transactions.

In the case of Bitcoin, mining is done by solving complex mathematical equations which in return validate the transactions saved on the network – anyone is free to download the bitcoin blockchain and begin mining operations, in exchange for mining fees and block rewards.

Additionally, for digital currencies such as Ethereum, the blockchain network also supports smart contracts, which are automated transactions that self-execute when certain criteria are met.

As Ethereum also employs a permisionless blockchain, anyone can develop and add smart contracts onto the network, with no limitation imposed by the developers.

Apart from allowing anyone to get involved on the network, there are few more characteristics associated with the permisionless model. These are:

Company consortiums are also likely to employ private blockchains to securely record transactions, and exchange information between one another.

XRP is one example of a semi-permissioned blockchain, run by Ripple Labs. 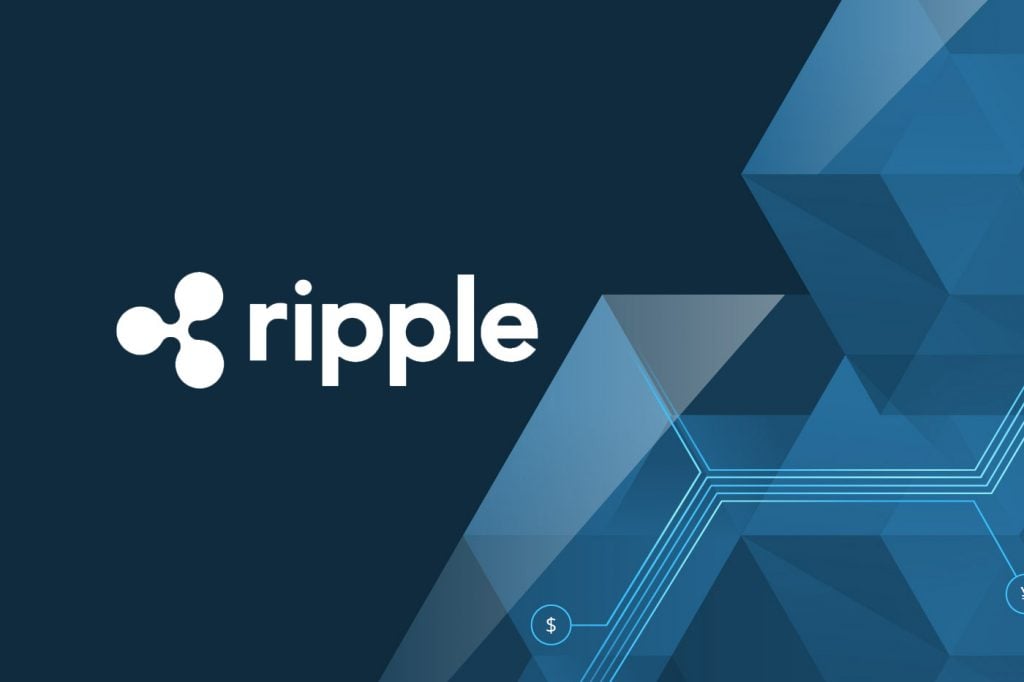 Read: Our Guide to Ripple

With this in mind, private blockchains are run by specific members of consortiums or companies, and members need to opt-in for the creation of such a network.

Additionally, only approved people or computer entities have the possibility of running nodes on the network, validating transaction blocks, issuing transactions, executing smart contracts, or reading the transaction history.

Some of the main characteristics of permissioned blockchains include:

Based on everything that has been outlined so far, public blockchains are bound to be more open to users, and tend to have very strict protocols.

On the other side, private blockchains, which are better for internal business operations, have very different dynamics, thus allowing the central governing entity or consortium of entities to decide on all problems pertaining to how the network is created, its protocols and what users can do.