Attention has been increasing this month around Zether (PDF), a privacy protocol that’s been developed and proposed for account-based smart contract cryptocurrencies like Ether, ERC20 tokens, and Stellar lumens.

The protocol facilitates the concealing of transaction values via encryption, so the payments mechanism could allow top cryptocurrencies not presently centered around privacy to become de facto privacy coins. 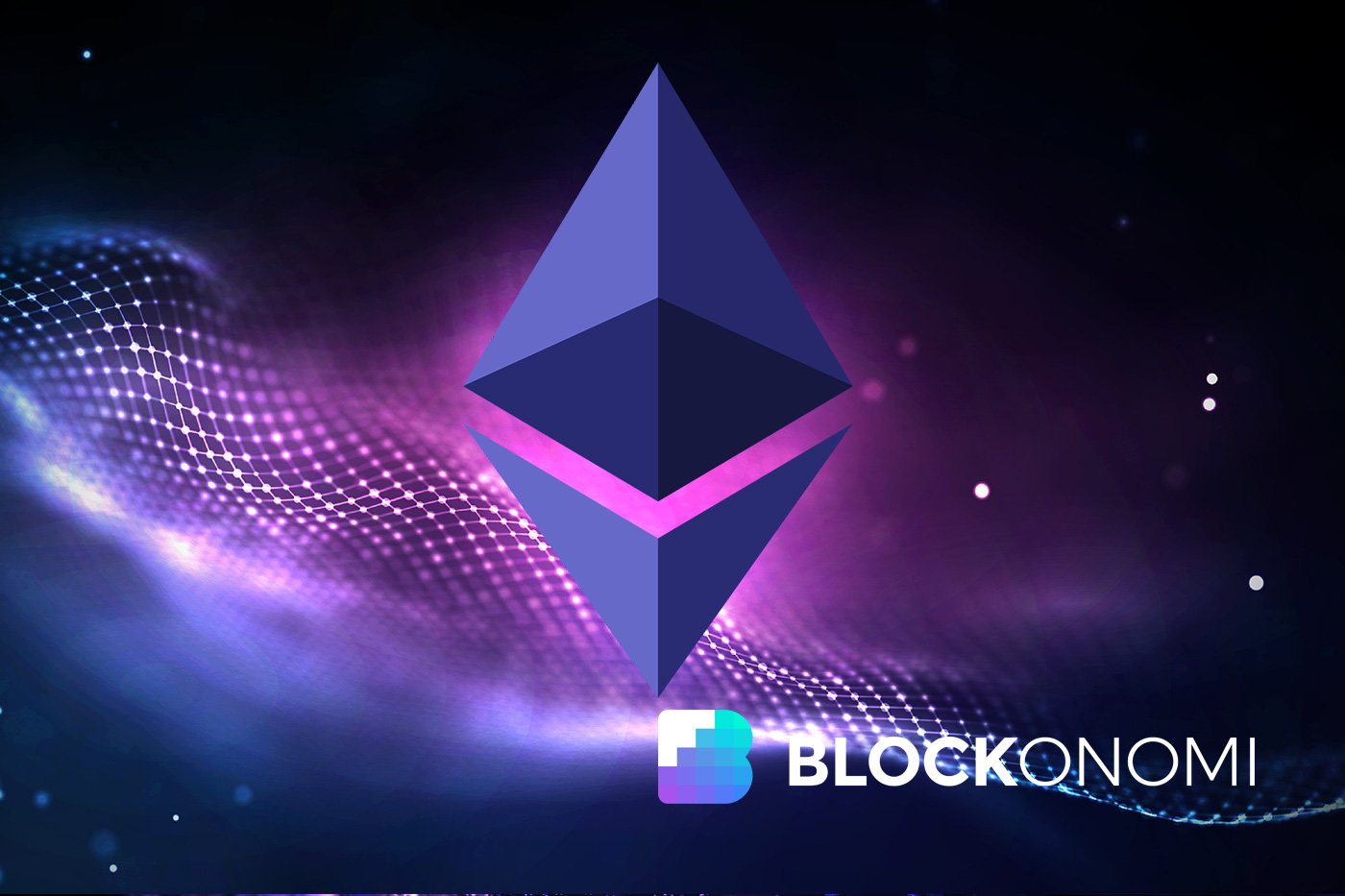 The smart contract system, first put forward in a 2018 paper that’s been revised into 2019, has some credentialed backers. Two of its authors, Shashank Agrawal and Mahdi Zamani, hail from Visa Research. And the paper’s other two authors are Stanford University cryptographers Dr. Dan Boneh and Benedikt Bünz, both of whom have previously published seminal work on the Bulletproofs privacy protocol.

“We describe Zether as a smart contract that can be executed either individually or by other smart contracts to exchange confidential amounts of a token, denoted by ZTH,” the authors wrote.

On Ethereum, concealed ether become zether (ZTH) via a smart contract called the ZSC and has five public functions:

Accordingly, users would fund the ZSC contract with a compatible token and receive an equivalent sum in ZTH, which could then be transacted with its value concealed. Users could later “burn” the ZTH in order to get their original cryptocurrency collateral back.

The researchers also notably underpinned Zether with Σ-Bullets, or Sigma Bullets, an optimization of Bulletproofs that prove “encrypted transactions are correct.” The payments mechanism could thus be used to guarantee “auctions, payment channels, voting, etc. [are] confidential” on smart contract platforms.

But Zether isn’t the only zero-knowledge proof system that could take Ethereum’s privacy to the next level.

Last fall, backers of the AZTEC protocol raised $2.1 million USD in a funding round set to help bring the project’s brand of zero-knowledge transactions to the big time. The protocol, which is already active on the Ethereum mainnet, uses encryption and range proofs like Zether to conceal ether transaction values. The difference between the two privacy thrusts is that AZTEC leverages a trusted setup experience, while Zether’s ZSC smart contract can be interacted with trustlessly.

“This technology […] will allow companies to privately and securely create and sell product and service tokens on a public blockchain with private access to their transaction records,” EY said in its announcement.

Zooming out on general privacy developments, the Ethereum-based tumbler Möbius was also introduced in 2018. The decentralized mixing service proposed the use of an Ethereum smart contract in combination with ring signatures and and stealth addresses (a la Monero) to facilitate private commerce.

Ethereum co-creator Vitalik Buterin noted last year that progress on blockchain privacy had been progressing but that much more work needs to be done in the future.

“Currently, there are no good ways to use blockchain while preserving privacy,” Buterin said.

“There have been good efforts to solve this using Zcash for example, along with research on top of Ethereum. However, there is still a way to go in terms of preserving privacy on the blockchain.”

Of course, if Ethereum and other smart contract platforms can continue to make further advances in the arena of privacy, then their positions near the top of the cryptoeconomy should be bolstered. In time, improved privacy capabilities combined with their additional computational abilities could make these smart contract projects more attractive than pure privacy plays.