The so-called “crypto winter” has slammed industry participants en-masse. But, there has been one firm that has been seemingly been left unfazed. The San Francisco-based Ripple Labs was recently revealed to have made a purportedly cash-only $100 million deal with a blockchain gaming upstart, which intends to build out a web of decentralized applications built by gamers, for gamers. 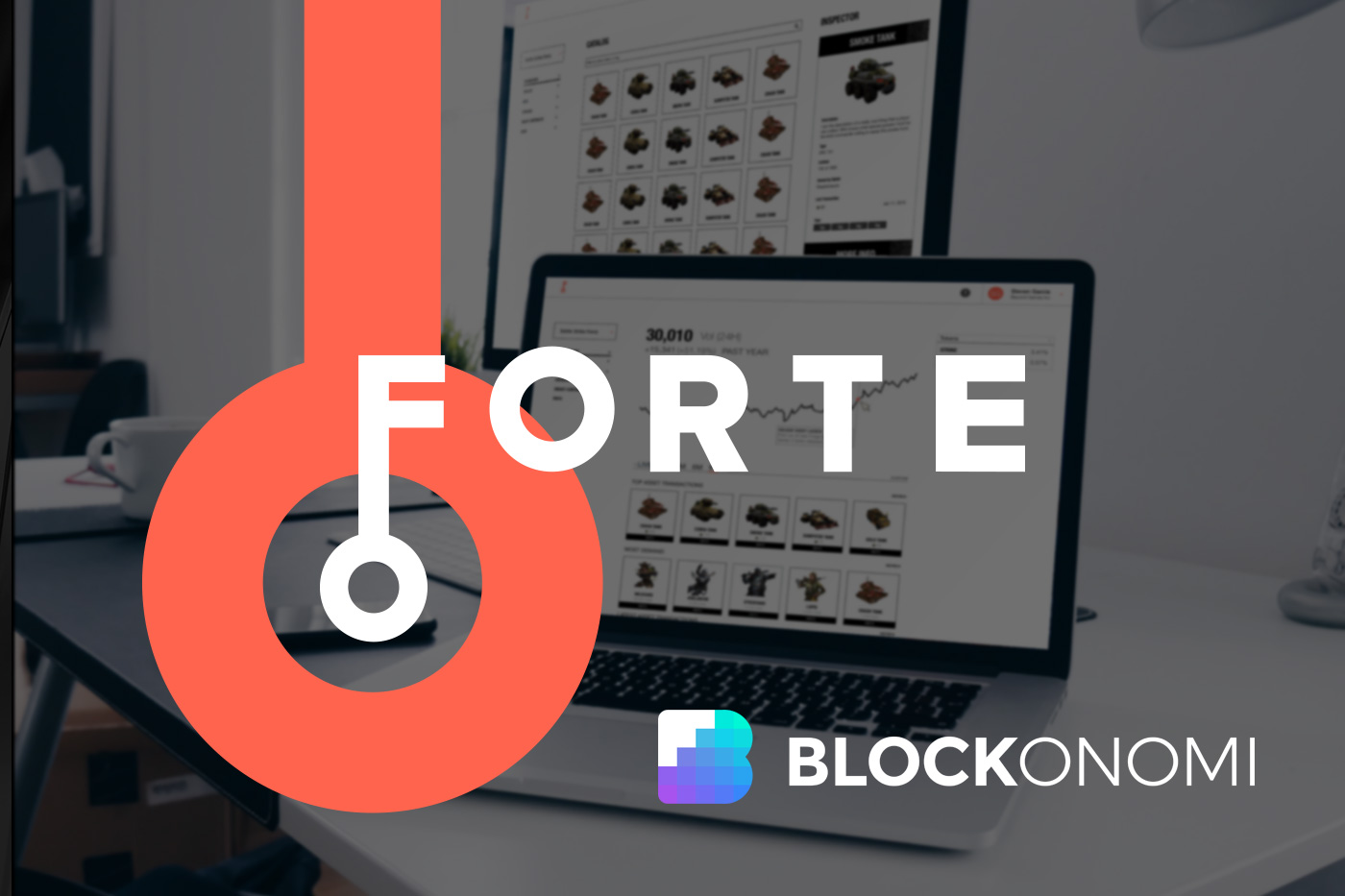 VentureBeat reports that Forte, a gaming firm that launched mere weeks ago, has joined hands with Ripple, through the Xpring initiative. This partnership will see the two entities create a venture fund, which will invest in gaming startups with blockchain facets (or plans to integrate blockchain) in a bid to spark adoption and innovation.

Forte’s team, which consists of former members of Kabam, Unity, and other mainstays in the gaming realm, will run this fund alongside the creation of open-source solutions and platform technologies. Speaking on the value proposition of blockchain in gaming, Forte’s CFO, Brett Seyler, explained:

“Gaming is a $140 billion global industry driven predominantly by digital microtransaction economies, which we believe will benefit immensely from the integrity and resilience of blockchain technology. The industry needs solutions that can support these economies at scale with cross-chain interoperability.”

Seyler and his partner Kevin Chou believe that the technology that backs Bitcoin can also be used to improve gaming companies’ customer engagement figures and monetization models.  Hence the creation of this Ripple-endorsed fund.

The two Forte C-suite members tell VentureBeat that their newest project, the unnamed fund, will have its scopes on developers with an active audience (50,000 daily active users or more) and a propensity to delve into blockchain technologies to boost their businesses. 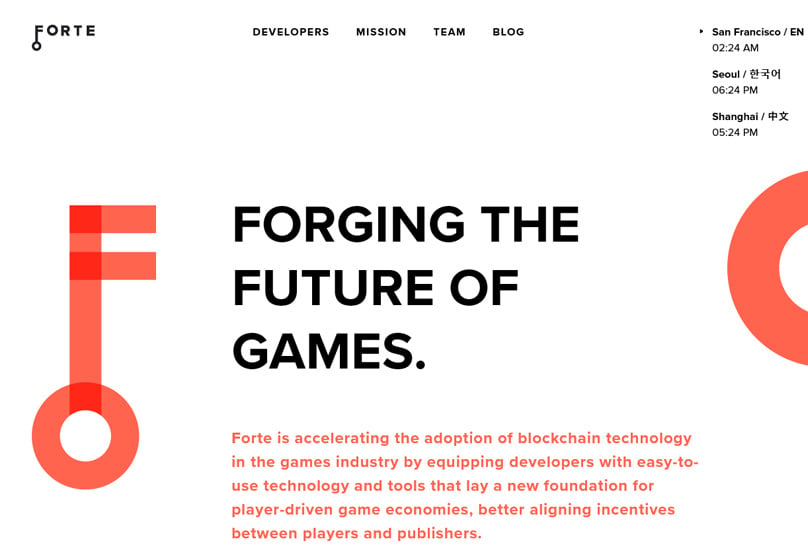 It is assumed that up-and-coming companies with their hands in the fund’s cookie jar will gain access to Forte’s technologies, which are intertwined with the Ripple ecosystem and a hosting solution, Codius, to support interoperable transactions between chains. A spokesperson from Forte further explains:

“Our platform technology leverages open source projects Codius (for trustlessly hosting software services with performance computation) and Interledger Protocol (for facilitating cross-chain interoperability), as well as XRP which serves as a low cost, rapid settlement layer. These design choices were based on the merits of the architecture, technology, and capability.”

Ripple’s bid to get its foot in the door of on-chain gaming applications comes as a number of industry insiders have expressed interest in the embryonic subsector.

In a recent interview at Token2049, Bill Barhydt, the chief executive of the Mountain View-headquartered Abra, tells me that he expects for virtual machine-focused blockchains like EOS and Ethereum to be centered around on-chain gaming, which he finds “interesting.”

On the stage of the industry event, Ethereum’s one and only Vitalik Buterin also seemed somewhat enthusiastic with the idea, mentioning non-fungible tokens (NFTs), unique tokens often used in gaming-centric decentralized applications. This quip, of course, was accompanied by the classic Vitalik “yay!”

Across the pond, Mike Novogratz of Galaxy Digital also seems to be convinced that the gaming facet of blockchain is something likely to garner traction. Novogratz’s cryptocurrency merchant bank, in the form of Galaxy Digital’s EOS VC, took part in a $16 million funding round for Mythical Games. Mythical, which sports a team filled to the brim with gaming heavyweights, believes it can harness decentralized technologies for use in virtual goods and in-game economies.

Money is being thrown at this specific use for blockchain applications, but will consumers bite?