SEC: Bitcoin Not a Security, But Most ICOs Are

Is Bitcoin a security? What about most ICOs today? That was the question posed by CNBC in an interview with SEC Chairman Jay Clayton. In the interview, the chairman stated in no uncertain terms that currencies like bitcoin are not securities. However, a potentially large number of ICOs that are used to fund startup companies or represent ownership in a company in some way could very well be securities.

What is a Security?

The definition of what a security is generally goes something like this. According to Investopedia, a security is “a fungible, negotiable financial instrument that holds some type of monetary value. It represents an ownership position in a publicly-traded corporation (via stock), a creditor relationship with a governmental body or a corporation (represented by owning that entity’s bond), or rights to ownership as represented by an option.” 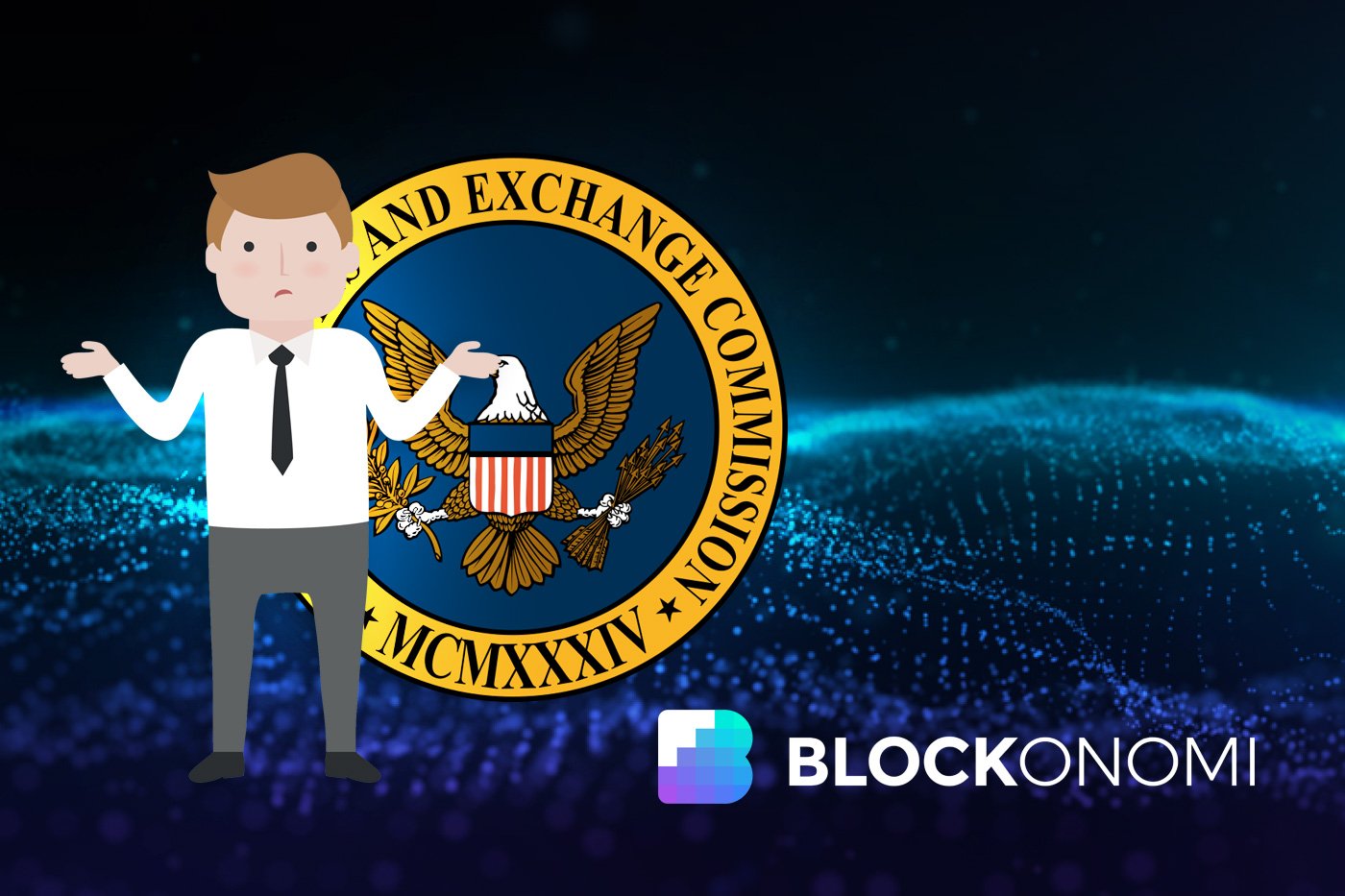 For more information on cryptocurrencies and securities, read our article on the subject here

SEC: Bitcoin Not a Security

Understanding the definition of a security, it’s easy to understand why currencies like the US dollar or the Euro are not securities. This is because they do not represent ownership in a company, fund, or as a form of private or corporate debt.

If the SEC were to label bitcoin a security, this would have essentially devastating consequences on global trade as we know it. Bitcoin does not belong to, nor is it created by a single company, group, or issuer. It does not represent ownership in anything, and it does not represent that or obligations.

If the SEC were to label bitcoin a security, that would mean that they could even consider something like collectible Beanie Babies a security, which would be of course patently ridiculous.

The chairman was not, however, quite so friendly when it comes to the discussion of a number of ICOs that have gone live in the last few years. So what did he say exactly?

CNBC’s Bob Pisani asked first if bitcoin or other cryptocurrencies were considered securities by the SEC. To this, Clayton said of bitcoin, “These are replacements for sovereign currencies, replace the dollar, the Yen, the Euro, with bitcoin. That type of currency is not a security.”

But what does count as a security? To answer that, Clayton continued: “A token, a digital asset or I give you my money and you go off and make a venture, you have some company you want to start… And in return for me giving you my money, you say you know what I’m going to give you a return, or you can get a return in the secondary market by selling your tokens to somebody, that is the security and we regulate that.”

CNBC’s Bob Pisani then asked if Clayton does see most ICOs as securities, to which Clayton replied, “Correct”.

Pisani then asks if Clayton and the SEC are going to “make a clear statement” regarding the issue. To which Clayton responds, “I hope I just did. If it’s a security, we are regulating it. We’ve been doing this for a long time.”

According to Clayton, the SEC is not against ICOs or using tokens as a concept. Instead he advised that anyone wanting to do so should talk to the SEC, file the paperwork, and do it legally.

SEC Rules Have “No Need to Change”

When asked about other assets like Ether and Ripple’s XRP, Clayton declined to comment. He said, that instead of worrying bout this specific asset or another, “you need to ask yourself, am I giving you money to fund your venture or am I relying on you and your colleagues” to succeed or make a profit.

Pisani then asked if the SEC rules or definitions need to change. To this, Clayton said in no uncertain terms that the laws and definitions put in place were enough. He continued, “We’ve been doing this a long time, and there’s no need to change our fundamental approach”

The topic then shifted to what is needed for a bitcoin or other cryptocurrency ETF, or exchange traded fund.

Clatyon said, that the SEC has “been clear on what we need for any type of asset class if we are going to approve a product. One of those things is, is the pricing something people can rely on? Also asset verification. Our communication to the marketplace on this has been very clear. I’m very pleased with my colleagues at the SEC because I think we’re very open about what we need for you to satisfy our rules.”

Many ICO’s Potentially Under the Gun

Based on the statements from Chairman Clayton, it’s easy to see how a large number of cryptocurrencies that had an ICO could be at risk of getting unwanted attention from the SEC.

While we’re not going to comment on specific assets or companies, a number of cryptocurrencies have launched wherein their token sale proceeds were used to fund the creation of a company.

A significant number of these companies do not exist in the US. For instance, many new ICO projects are launching out of Singapore or the European Union. As such, we do not know how the US SEC’s rules will affect these types of companies. It is possible that the SEC could declare these products as not suitable or even downright illegal for Americans or “US persons” to deal in. However, their ability to enforce this kind of action is currently uncertain, if not downright questionable given the nature of cryptocurrency and its borderless operations.

What is good to know is that we now have a clear statement indicating that purely currency-type projects like bitcoin (and presumably others like Dash, Litecoin, and a few others) could very well be safe from the SEC. During the interview, Chairman Clayton only specifically referred to bitcoin saying that it is not a security. When asked about Ethereum, Clayton said that he would not comment on specific assets.