Crypto has gone mainstream, and is attracting interest from some of the most important investors on the planet.

It was just revealed by Dawn Fitzpatrick, who is the CIO of the $27 billion Soros Fund Management family office that the billionaire is buying tokens.

“We own some coins — not a lot — but the coins themselves are less interesting than the use cases of DeFi and things like that…cryptocurrencies have gone mainstream.”

Fitzpatrick joins a number of Western investors who are looking at tokens as a way to diversify out of the established financial system, and gain exposure to an asset class that is screaming higher.

While cryptos are doing very well, there is growing fear around the established markets.

Soros is Not Leading the Exist From Equities

It appears that many investors are looking for a way out of the fiat markets. At the Bloomberg Invest Global virtual conference numerous established investors were talking about the issues that markets are facing.

Bruce Flatt, Canadian entrepreneur and the CEO of Brookfield Asset Management, thinks that it might be time for asset liquidation.

The Toronto-based asset management is one of the world’s leading asset managers with $626-billion worth of assets.

According to Bruce, a great deal of money is out in the markets today, it’s been a very favorable time for, “realizations both in infrastructure, renewables, private equity and real estate.”

China was a leading economy up to 2020, and the COVID19 crisis. Now the nation is shutting down factories, as it goes toe-to-toe with numerous Western nations.

During a conversation with Bloomberg’s Erik Shatzker, Fitzpatrick stated that, following the market upheaval triggered by the Covid19 outbreak in March 2020, she has rebuilt the firm’s cash reserve, she has been selling.

The CIO of the firm stated, unsurprisingly, that the firm is refraining from Chinese investment in the wake of the increasing spat between Soros and Beijing, “We are not putting money into China at this time,” she said.

Fitzpatrick told investors they should be extremely cautious when putting money into the United States and China.

She explained the actions of China and the level of economic damage that the Chinese government is willing to tolerate as part of its plan have taken investors completely by surprise.

Explaining the exact reason why Soros would not invest money in China, the CIO said that the money would be quickly depleted.

No Time to Buy the Chinese Stock Market

George Soros has publicly attacked the policies of Chinese President Xi Jinping, writing in a Wall Street Journal op-ed last month that, “pouring billions of dollars into China now is a tragic mistake.”

According to Fitzpatrick, Chinese businesses currently listed on the New York Stock Exchange will be forced to withdraw and relocate to Hong Kong.

It will be “a while” before early-stage venture firms in China have an opportunity to go public on the New York Stock Exchange.

“For twenty years, Chinese tech companies having Western capital and a Western vested interest in their success very much suited China’s goals. They don’t need that anymore, so they can take their $700 billion and take it back onshore into Hong Kong…And I think that’s what they’re going to do.”

It is clear that the smart money is shifting to cryptos – but as Fitzpatrick states – the real action is in DeFi, and what is possible when more capital enters the space. 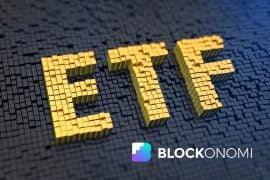 The CBDC Push Moves On: Russia Plans to Use CBDC in Trade With China 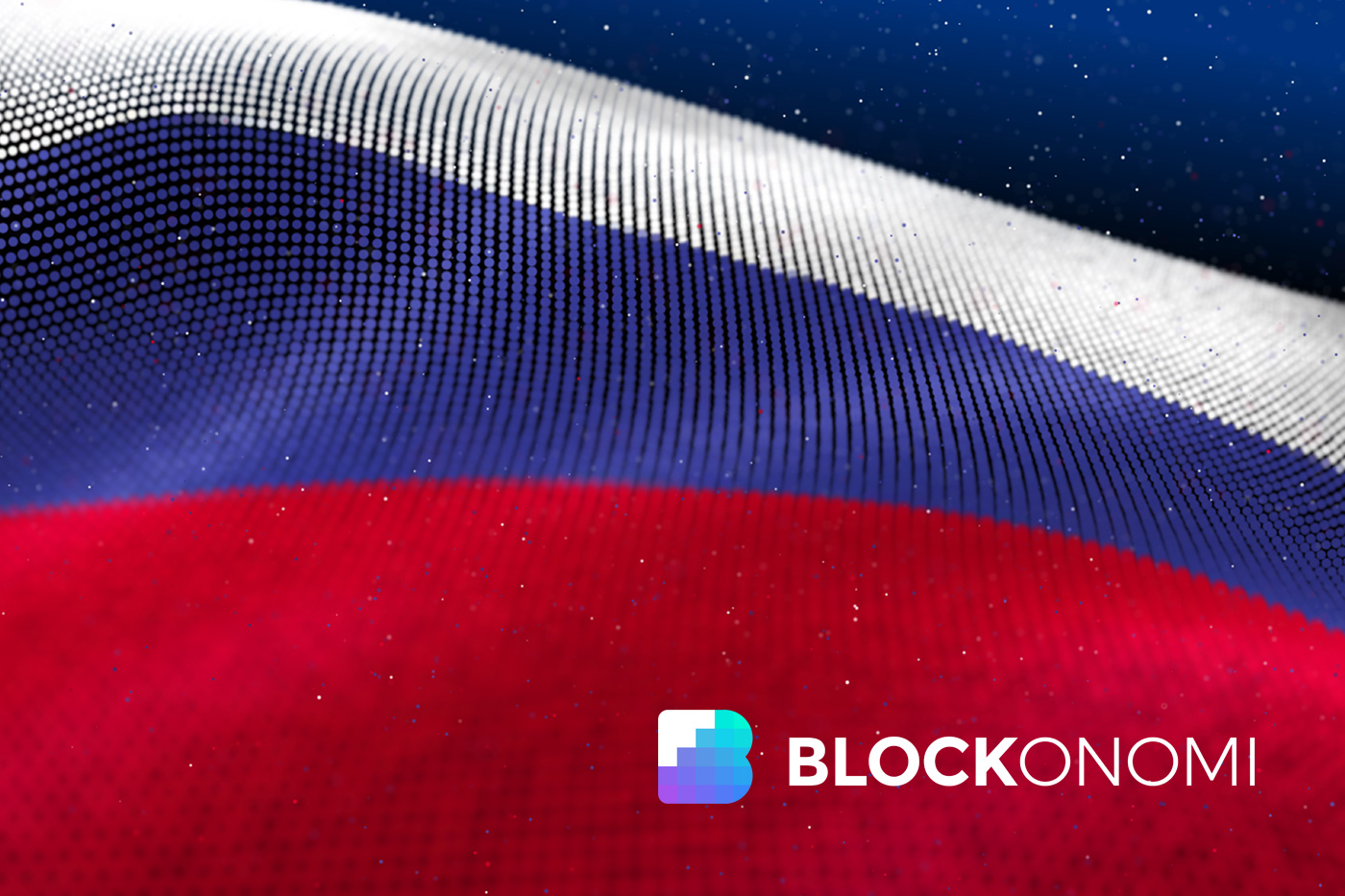