When Bitcoin flew into the quintuple digits in late-2017, interest from the public and corporations spiked. Case in point, Square, a financial services and technology firm headquartered in San Francisco, introduced its American clientele to Bitcoin.

Square’s flagship product, PayPal-esque mobile application Cash App, began to offer a barebones Bitcoin trading market in January 2018. Buying, selling, and withdrawing the cryptocurrency was supported, but not depositing, requiring users to hold BTC through Cash if they had urges to sell. 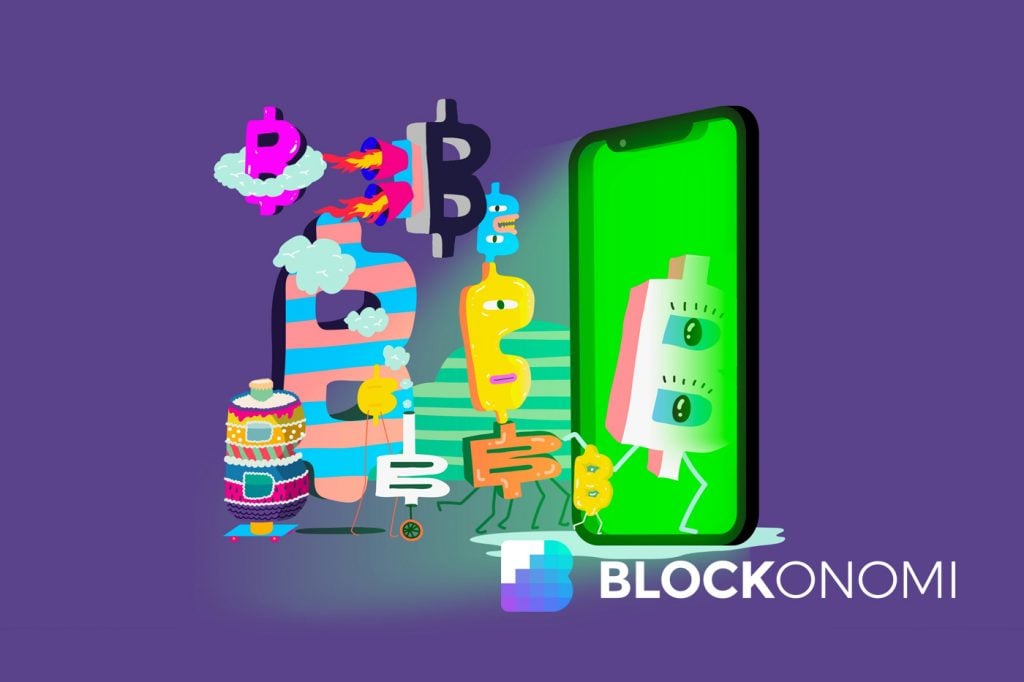 This limitation is no more, however, with news that the company is rolling out the ability to deposit to its clientele.

Last week, prominent Bitcoin podcaster Marty Bent revealed that users could deposit BTC into Cash App. At the time, however, Square had not made a press comment on the matter, leaving some confused as to the extent of the availability of this long-awaited feature.

But just recently, Square cleared the air, publishing a support page and a flashy tweet that revealed that yes, users can now directly deposit Bitcoin into Cash’s coffers.

The process, per the page, is the same old, same old. Interestingly though, there is a $10,000 weekly limit on Bitcoin deposits though, which may have something to do with the fact that users can purportedly only spend $10,000 on BTC a week.

Now you can deposit bitcoin to your Cash App. Don’t have any to deposit? Cash App is also the most convenient way to instantly buy and sell bitcoin. 🐝☕️🌊 pic.twitter.com/B9kicYHskF

This doesn’t make Cash App a fully-fledged Bitcoin wallet though. It notably lacks the low barrier to entry that cryptocurrency wallets are known for and the ability to choose fees and delve into block explorers.

This is the latest in a string of developments that show Square is really trying to make a dent in the Bitcoin industry. Just two weeks back, the company’s cryptocurrency division, which is predicated on bolstering decentralized networks through development and marketing, brought on its first member. Handpicked by Jack Dorsey, the chief executive of Twitter and Square, Steve Lee joined Square Crypto.

Lee is a former director of Google, where he headed work on Google Maps, and an ongoing evangelist and contributor for Bitcoin. The Silicon Valley veteran also is an angel investor of Lyft, Pinterest, and other technology startups.

Thank you for this incredible opportunity @jack to have the freedom to improve money without needing to make money.https://t.co/nR9ChEVH3K

Dorsey has pledged to hire a number of other staffers for the venture, including at least one designer and three blockchain developers. He has also pledged that members of this branch can work from anywhere, report directly to him, and can be paid in BTC if they do desire. All this is seemingly done to fulfill Dorsey’s vision of the future in which Bitcoin use is commonplace and the Internet has its own native currency.

In a recent interview with Quartz, the Twitter co-founder explained that Bitcoin, having an amazing brand, pure nature, deflationary (and transparent) monetary policy, and resilient nature is currently best suited to become the Internet’s currency. He elaborates:

“I haven’t seen any other currency that would challenge Bitcoin across the dimensions that I think are really important… It is 10 years old now, so it’s been tested over those 10 years, across every dimension from security threats, to governments, to forks, to agendas from miners, to nefarious nation states, and it’s been resilient to all those threats and challenges.”

On the matter of why Bitcoin is important, Dorsey even bashed cash, echoing a quip made by Elon Musk about cryptocurrency and fiat paper money. He claims that with time, digital forms of money will come to fruition and replace their physical counterparts.

The Twitter chief executive has even gone as far in his Bitcoin support to have publicly revealed that he is accumulating BTC, which isn’t something that crypto-friendly names in finance and technology often do. In a cryptocurrency podcast published a few months back, Dorsey remarked that he had maxed out the purchase limit on Cash App, which, as aforementioned, is $10,000.