Open-source funding in the cryptocurrency ecosystem can be extremely challenging, so well placed grants therein can make a huge difference.

That’s why the Square Crypto initiative just went to bat for one talented developer, giving that dev a grant that will help them work full time on the Lightning Network, the proposed second-layer scaling solution for Bitcoin. The team welcomed that programmer, the pseudonymous ZmnSDPxj, into the fold on December 11th. 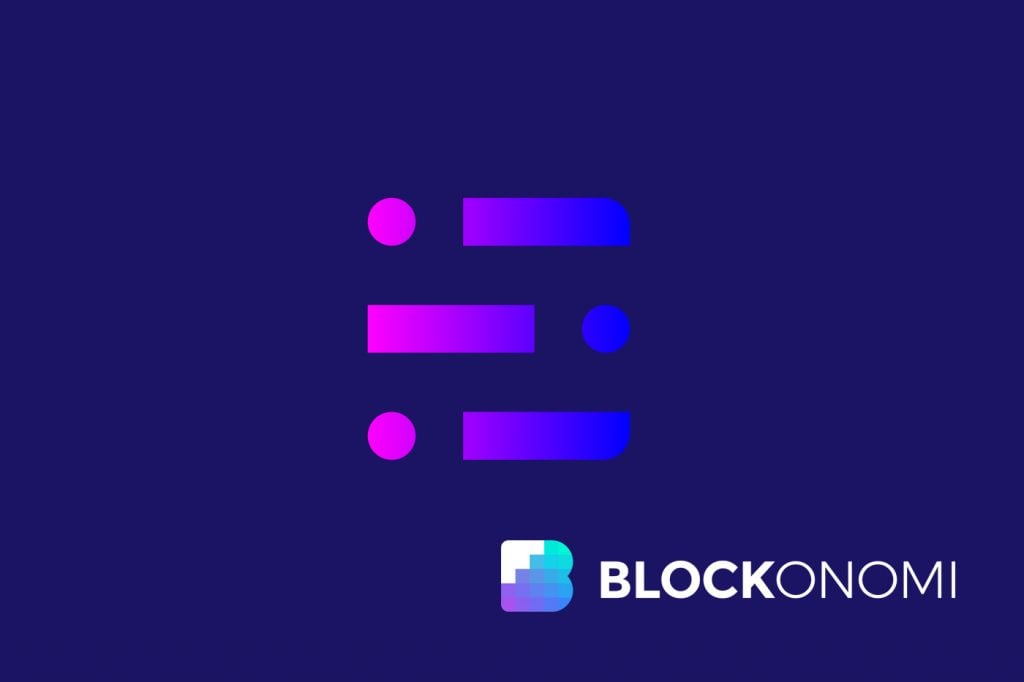 In the spirit of the ecosystem, ZmnSCPxj’s actual identity was not relevant for receiving the grant, as Square Crypto knows nothing about the person beyond the fact they appear to live somewhere in Asia.

To that end, the quality of ZmnSCPxj’s work speaks for itself in the Lightning ecosystem, the Square Crypto went on to explain in their announcement thread:

“ZmnSCPxj has been a part-time contributor to Lightning and C-Lightning for two years. With this grant, he’ll be able to leave behind his day job of 14 years and go full-time on Lightning and bitcoin. This is the first financial support he’s received for his bitcoin work … ZmnSCPxj is well-known for his prolific posts on lightning-dev email lists, ability to analyze and respond to proposals in excruciating detail, and doing both while generating comprehensive proposals of his own.”

Accordingly, the grant is another tangible step in the direction of helping the fledgling Lightning Network mature, as ZmnSCPxj will now be able to devote the entirety of their professional focus to contributing to the betterment of the experimental scaling tech.

In a move that could never happen in any other space, we’re supplying a grant to what looks at first glance like a hash function. Please welcome ZmnSCPxj to the small but growing family of Square Crypto grant recipients.

Notably, the grant to ZmnSCPxj comes a few months after the Squre Crypto team doled out a $100,000 USD grant to the BTCPay Foundation, the non-profit organization that backs the BTCPay Server project, which has recently become something of a darling of the Bitcoin community in offering users a permissionless bitcoin payment rail.

Square Crypto, a lean and independent open-source Bitcoin development team on Square’s payroll, was first deployed — personally — by Twitter and Square CEO and co-founder Jack Dorsey earlier this year with one goal in mind: help build out the foundations of the future Bitcoin ecosystem as effectively as possible.

But Rome wasn’t built in a day, and BTC’s future won’t be either. It will likely take a decade and beyond of hard, distributed work to make bitcoin achieve its greatest possibilities. That’s an effort Square Crypto has joined and is now tackling head on.

To bring its visions to reality, the young project has been steadily building out its team in 2019.

Back in June, Square Crypto made its first hire in bringing aboard Steve Lee, a former director of product management for mobile apps and beyond at Google. Two months later, the project wowed the crypto space when it brought on engineer Matt Corallo, who is best known in the industry as talented Bitcoin Core contributor and as a since departed co-founder of Blockstream.

The last remaining piece of the puzzle for the early team is finding a designer to join the effort. Back in September, the project noted it was still on the hunt for a “very senior designer.”

“This position is bigger than a single product, and will play a major role in formalizing how the world interacts with bitcoin,” Square Crypto said.