With the undeniable use cases surrounding blockchain technology, it’s hard for governments to ignore such power. Because of this, entities around the world are exploring different ways to regulate blockchain for their own use.

Most interestingly, the Swiss government is deciding differently. Instead of building its laws around blockchain, the country is choosing to adapt its previous laws to work around the decentralized technology. 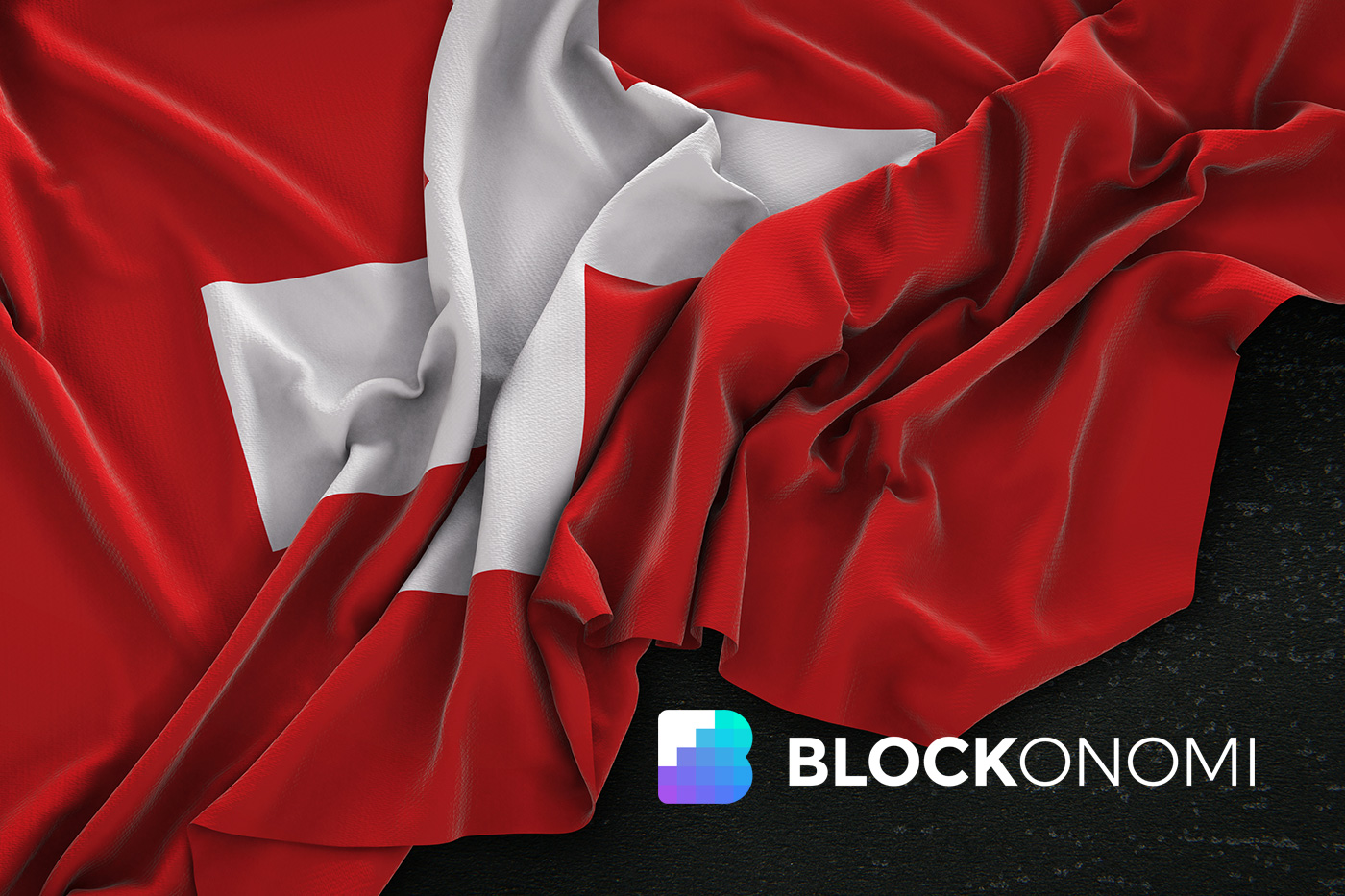 This news comes via a report issued by the Swiss Federal Council from last Friday. Here, the group procured legal guidelines that detail how already created financial frameworks can apply to blockchain usage.

Additionally, the group is choosing to remove cryptoassets from more traditional assets when it comes to bankruptcy. The previous rulings had no bearing on digital assets and how they should be regarded when it comes to debt, so it will be altered for “legal certainty” regarding all parties.

That, and it was suggested that “providers of infrastructure” should be placed under their own form of authorization regarding blockchain usage. Also, the Swiss Council wants to adjust its Financial Market Infrastructure Act (FMIA) around this as well. While the desire is there, we’re still unsure as to how they’re going to change securities and derivatives. They will release specifics as decided upon.

When it comes to anti-money laundering, a frequent topic regarding blockchain technology, the Swiss Council claims that all current financial laws already cater to crypto use cases:

“The common principle of our anti-money laundering act can also apply to cryptocurrencies and related assets. There is no need for a basic revision at this time.”

These changes are one of many introduced by the Swiss government. Back in 2016, the group began working with the Federal Department of Finance to regulate the Financial Technology industry. Then, in 2017, it wanted to work out regulations surrounding its financial sector in general. This was done, in part, to plan for possible cryptocurrency and blockchain regulations. 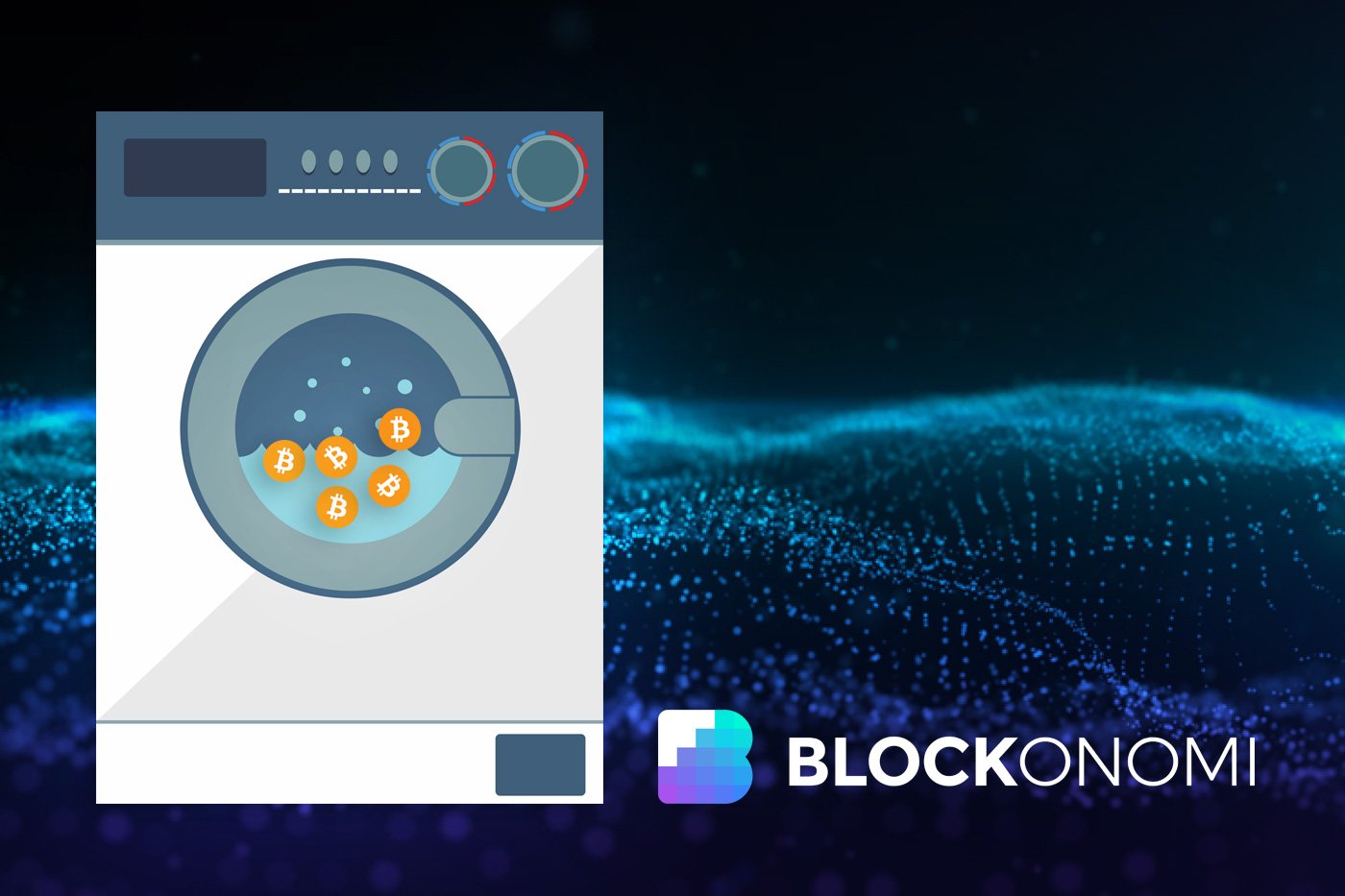 Even more recent is a FinTech license introduced by the Financial Markets Supervisory Authority (FINMA) in Switzerland. This was put in place to promote blockchain and cryptocurrencies in Switzerland and encourage mainstream adoption. This is a move that the rest of the world should follow if we want to see industry success.

In other news, the Securities and Futures Commission (SFC) of Hong Kong is looking to strengthen their regulations regarding crypto exchanges, according to the Nikkei Asian Review. This is to encourage mainstream adoption of crypto by combatting fraud, laundering, and other common issues faced by investors.

These new regulations will force investment firms to obtain a license if their portfolio manages at least 10% in cryptocurrencies. Additionally, these groups can only sell crypto-related products to professional investors. Should exchanges want to launch new tokens, they can do so in something called a “regulatory sandbox” before acquiring a license. That and companies can only submit ICO’s for assets that have been around for over a year.

The SFC decided to pursue stricter regulations after taking issue with seven different crypto exchanges due to investor complaints. There were allegations of market manipulation, fraud, and more. It also went after an ICO, Black Cell Technology, after accusations of “unauthorized promotional activities.”

As more countries approach regulation, we’re likely to see wider adoption regarding cryptocurrencies and blockchain. It is currently too difficult for non-enthusiasts to get involved, and government-backed education is a fantastic way to change that.