This Telegram Gram (TON) Token Sale on Liquid Is … Different

Now, one of the biggest buyers from those rounds — Gram Asia — is gearing up to publicly sell an allotment of those tokens on Asian cryptocurrency exchange Liquid. The kicker? The sale will take place on July 10th — weeks before the mainnet of the Telegram Open Network launches and after reports surfaced last year the messenger play may ultimately ditch plans for its own public token offering.

Notably, gram sold in the Liquid sale will not be tradeable until TON formally launches later in October. 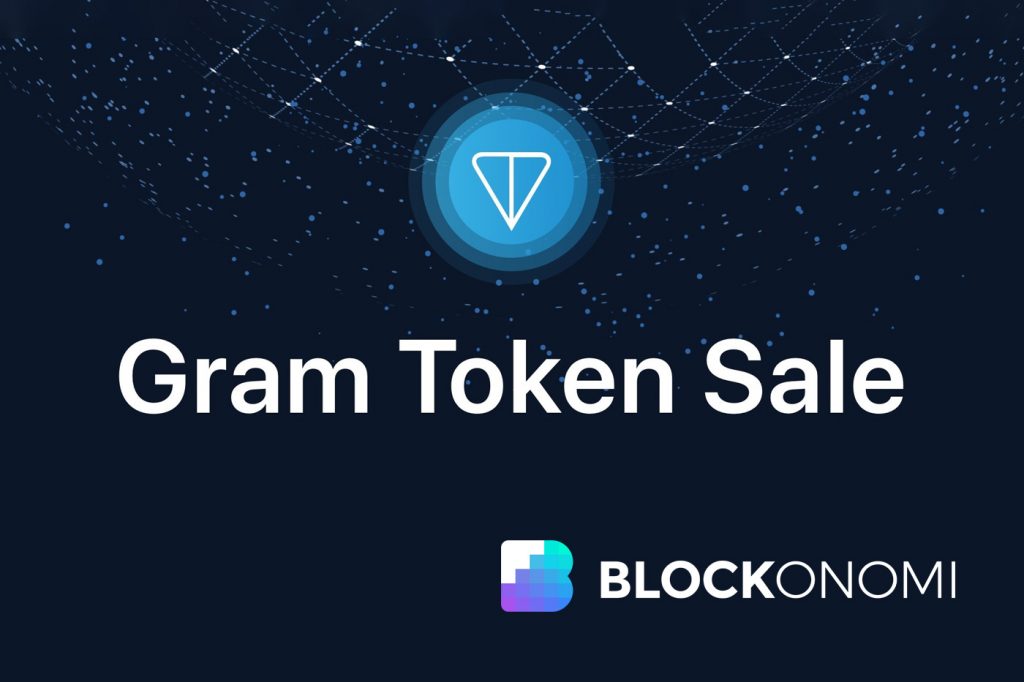 The seller group, which bills itself as the “largest holder of Gram tokens from Asia, and a trusted partner of Liquid,” is headquartered in South Korea and offers, per its website, liquidity, incubator, staking, and payment services within the fledgling TON ecosystem. Liquid has growing footholds in Singapore, Vietnam, and Japan, though its gram sale won’t be offered in Japan and some 50 other countries due to regulatory concerns.

According to a press release published Tuesday, the two companies suggested the “highly anticipated” token project had high prospects by way of its builders — builders whose representation was conspicuously absent in that release:

Those looking to participate in the sale will need to be from a whitelisted country and have a verified account on Liquid, which will allow users to buy the tokens with dollars (USD) or the Circle-backed stablecoin, USD Coin (USDC).

Purchased grams “from this sale phase will be delivered in four equal-sized tranches over an 18-month period” once TON is live, Liquid has said on its website.

Is Telegram Foregoing Its Own Public Token Sale?

Last spring after its second private raise brought in $850 million, Telegram noted in a Form D disclosure filing with the U.S. Securities and Exchange Commission (SEC) that the company might conduct “one or more subsequent offerings.”

That filing left the door open for Telegram to follow up with at least one public gram sale.

However, in April 2018 anonymous sources close to the matter suggested that further public offerings were likely to be nixed by Telegram over the added regulatory implications they would bring. To date, the Telegram team hasn’t officially clarified whether it has another public fundraising round in the works.

It might just be a waiting game, with Telegram biding its time for conditions in the cryptoeconomy to turn more decisively bullish. Moreover, it’s previously been floated that the messenger service wants to raise as much as $2.55 billion via its tokens. As BitBull Capital chief executive officer Joe DiPasquale put it last year:

“I see no motivation for Telegram to call off their public sale. They seem dead set on raising as much capital as possible […].”

On the flip side, Liquid CEO Mike Kayamori has indicated all was going according to plan, even where Telegram was concerned. In comments this week, Kayamori said:

“A public sale was always planned for the window between the testnet launch and mainnet launch. They wanted to work with a regulated exchange to see how it goes before it gets [widely] listed in October.”

Earlier this year, it was reported that TON was almost finished in being approximately 90 percent complete at the time. If true, that progress would seemingly put the network and its token on pace for a launch in the fall, though it’s possible Telegram delays the activation as needed.