The U.S. Subcommittee on Terrorism and Illicit Finance, met, September 7, 2018, to examine the numerous methods used by major terror groups to generate and move funds to support their activities and organizations. Commencing talks at the hearing was Subcommittee Chairman, Steve Pearce who started by duly recognizing that; “terrorist organizations cannot function without financial resources to organize and carry out their violent actions.”

The hearing was focused on tackling the issue of terrorism with an understanding of some cogent facts, that; terrorism is continually spreading with an increasing number of groups around the world threatening the United States. Most importantly, efforts to combat the financing of terrorism are a central pillar to tackling all forms of terrorist activity and essentially, the threat from terrorism and terrorist financing, requires constant vigilance and adaptation by law enforcement, financial institutions, and regulators. 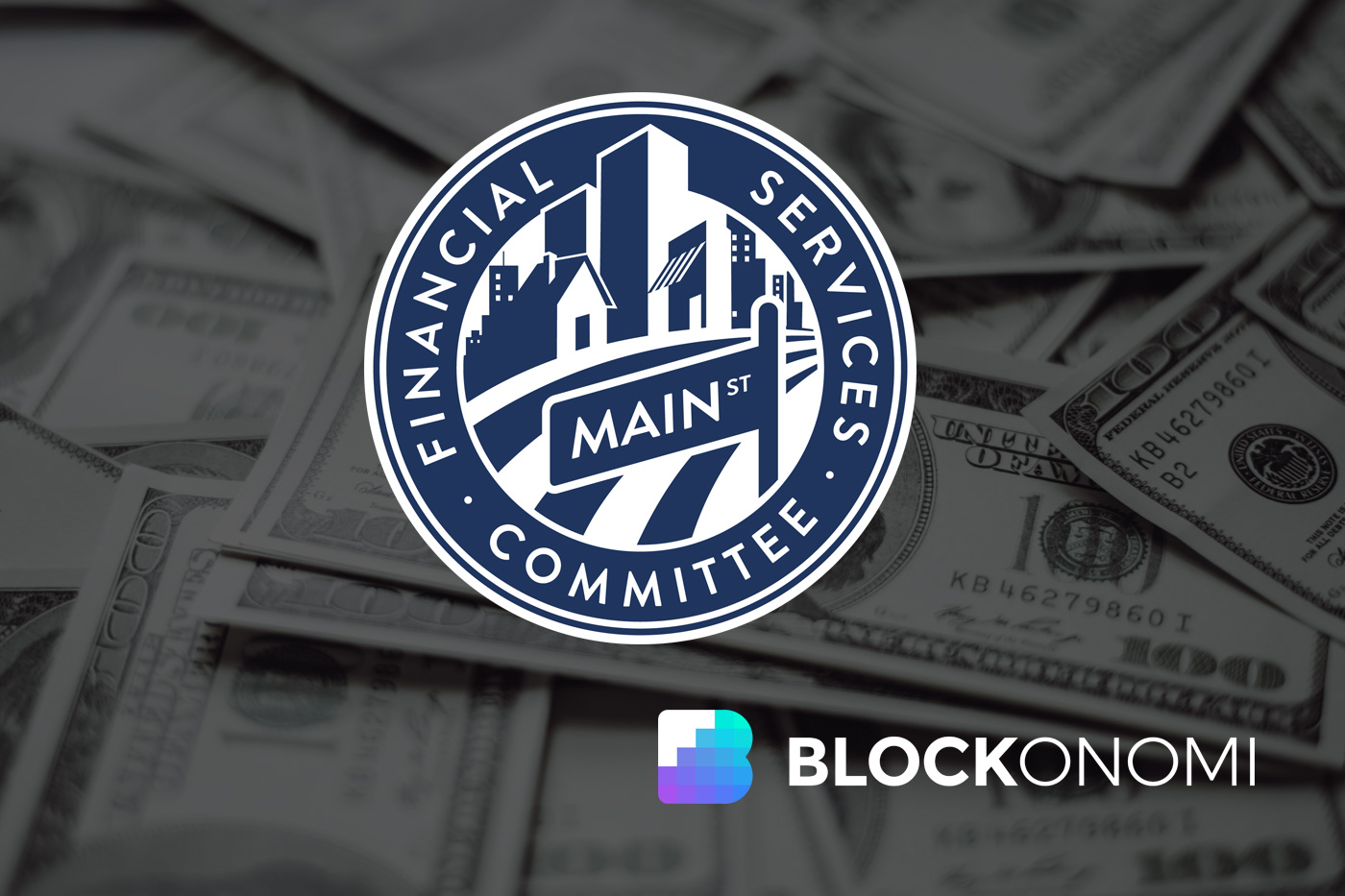 According to a Forbes report, there is no doubt that digital currencies provide benefits to individuals and financial organizations by facilitating better access to financial products and reducing the risks of corruption and fraud. But one of the significant risks associated with digital currencies is the potential for criminals and terrorists to use these new technologies for funding their activities.

However, in the counter opinion of Yaya Fanusie, Director of Analysis for the Foundation For Defense of Democracies Center on Sanctions and Illicit Finance, though, al-Qaeda, the Islamic State and other terrorists groups have tried multiple times to raise funds via cryptocurrency—they have over time, had limited success in raising funds via crypto, as “cold hard cash is still king.”

Crypto a “Poor Form of Money for Jihadists”

He explained that cryptocurrency is currently a “poor form of money for jihadists because they usually need to purchase goods with cash often in areas with weak technology infrastructure.

Speaking as a witness to members of the subcommittee, Yaya Fanuise revealed that;

“Terrorist groups regularly adapt their methods to their available resources, skill levels, and the opportunities presented in their target areas of operations. This is as true for financing as it is for plotting attacks. Terrorist organizations have a long history of exploiting banks and other traditional financial institutions, as well as semi-formal means of transferring funds, such as the hawala exchange system. But emerging financial technologies offer new channels to raise and move funds.”

Also lending his voice as a witness at the hearing, Katherine Bauer, Blumenstein-Katz Family Fellow, Washington Institute for Near East Policy, said there’s a need to learn how “terrorist organizations continue to adapt their financial structures.” and design “sophisticated measures to counter them.”

“There is no doubt that IS has represented a unique terrorist financing challenge. However, its ability to take territory was a function not of its prior particular financial prowess , but the breakdown of rule of law in parts of Syria and northwestern Iraq… Nonetheless, these trends necessitate efforts to understand how terrorist organizations continue to adapt their financial structures and design of increasingly sophisticated measures to counter them.”