Thailand is setting itself apart from other nations when it comes to blockchain and cryptocurrency. The South Asian nation is on track to have one of the world’s first Central Bank Digital Currencies (CBDC), and has already legalized the use of major cryptos within Thai borders. Many nations are supporting blockchain development, but Thailand is a relative rarity in their openness to cryptocurrency. 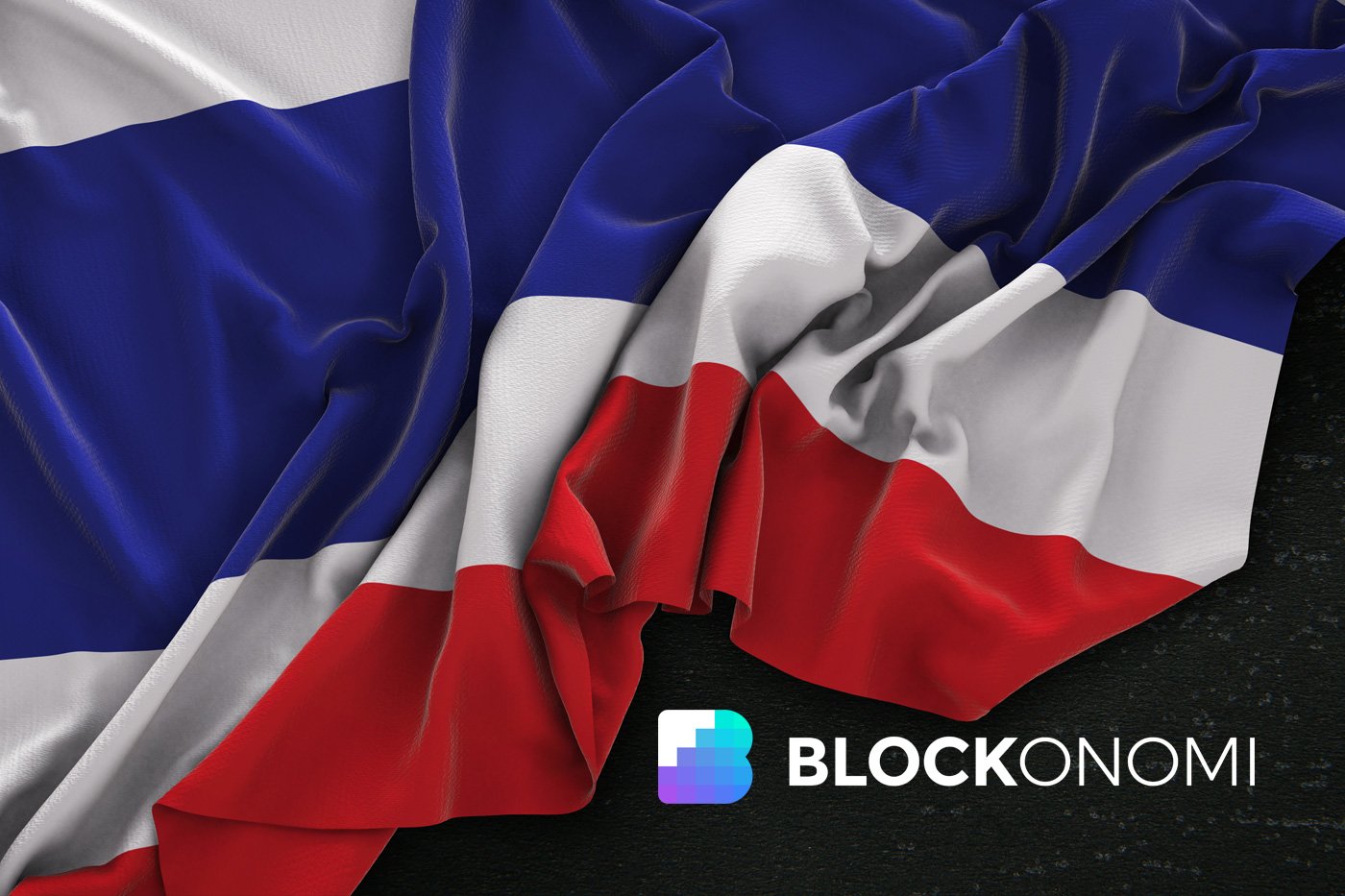 Bitcoin, Ethereum, Bitcoin cash, Ethereum classic, Litecoin, Ripple, and Stellar are all fully legal in Thailand. In addition to this, Thailand has created a definitive regulatory process for new ICO’s, which is helpful for investors who are growing wary of possible malfeasance in the burgeoning ICO market.

Totally unregulated markets can be problematic for investor confidence, and it looks like Thailand has pulled ahead of the pack in broad-based crypto regulation.

There is still a big gap between what cryptocurrency and blockchain are capable of doing for society, and what they are actually being used for. In the real world. The ASEAN region has been a leading force in blockchain development, and when neighbors like Japan, South Korea and China are added to the mix, it is easy to see why blockchain is a rising force in the broader Asian economy.

It isn’t hard to find a myriad of blockchain and cryptocurrency companies that are working on big ideas that may or may not be commercially successful. In Thailand, there are a few real-world use cases that are important to watch. One of the most widely known projects is the Thai Central Bank’s (Bank of Thailand (BoT) emerging CBDC, which is being built from R3’s Corda blockchain.

The BoT is calling their CBDC platform, “Project Inthanon,” and phase one is apparently already underway. Eight commercial banks are reportedly working with the BoT on Project Inthanon, and they had this to say about how the project will evolve,

Project Inthanon isn’t designed to be a replacement for cryptos like Bitcoin or Ethereum, and will likely only be accessible to banks. This fits in with the modern central banking model, which many leave some crypto enthusiasts unexcited. The R3 Corda architecture isn’t open in the way that other blockchain platforms are, which is a source of criticism. Central banks may not care about this aspect of blockchain, as they have an entrenched position that is created by government mandate.

Another blockchain project that is expected to go live soon is powered by an Australian company. It will help residents of Bangkok’s Sukhumvit neighborhood trade power with each other, and the state power utility. Power Ledger‘s platform will make the exchange possible. The program will begin with 635 KW that will be traded among a mall, school, dental hospital and apartment complex. The Bangkok electricity grid will be used to carry the power.

“By enabling trade in renewable energy, the community meets its own energy demands, leading to lower bills for buyers, better prices for sellers, and a smaller carbon footprint for all,” he commented, and expanded on the advantages, “It will encourage more consumers to make the switch to renewable energy, as the cost can be offset by selling excess energy to neighbours.”

Power Ledger isn’t the only company that is working on a blockchain platform that would help small-scale electrical producers market their power via an existing grid. Walmart has patented a similar idea, though there is no information on how they plan to implement their system. Power Ledger clearly has a first-mover advantage, and their upcoming debut in Thailand will hopefully provide them with a real-world use case to drive further implementation.

Regulations are in Place for Thailand

In addition to pioneering uses for blockchain that fall outside of consumer-level FinTech, Thailand has also approved the licensing of crypto exchanges, and authorized Pundi X to deploy their payment platform in their nation. While there are rich areas of Thailand, there are also many areas that suffer poverty. Pundi X could help to attract the unbanked population, and help to them to use the same kind of financial services that banks offer.

The advantages that crypto can offer the impoverished are only beginning to be understood. There could be huge advantages to enabling the economically disadvantaged to get out of the cash economy. The poor would be able to save their wealth without incurring relatively huge costs when they need to send or receive money. Thailand appears to be open to cryptocurrency and blockchain to a greater degree then many countries, and this will likely help them as the industry evolves globally.