A draft bill has been reintroduced to the U.S. Congress that, if passed, would bring direct federal guidance on cryptocurrency tokens in America. Previously, patchwork state rules and competing federal watchdogs have made crypto’s status in the nation ambiguous.

That draft bill, the Token Taxonomy Act, was first put forth in the House of Representatives in December 2018 as a means to “achieve a […] win for America’s economy and for American leadership in this innovative space,” the act’s cosponsor Rep. Warren Davidson (R-OH) said at the time. 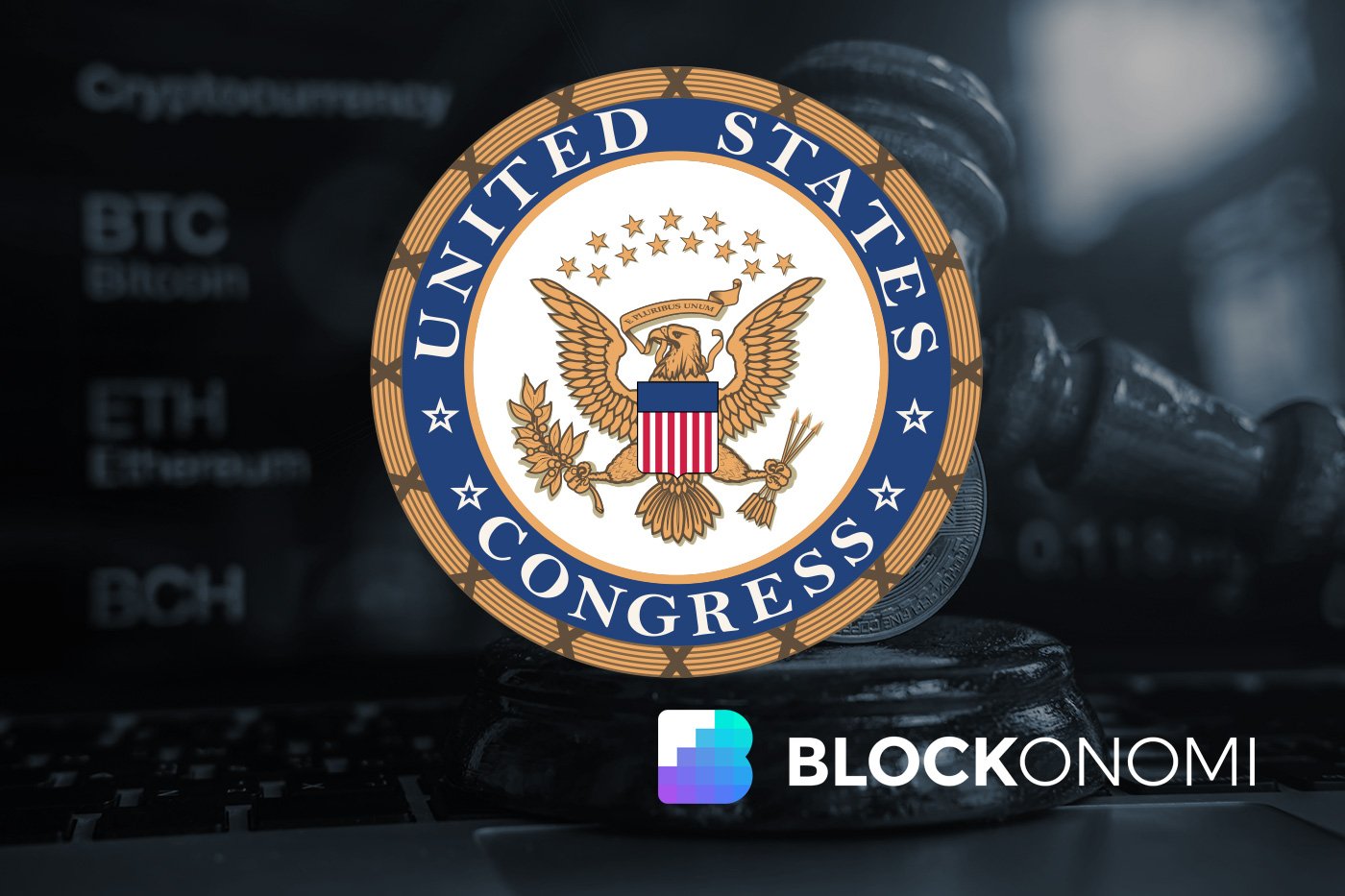 In that same spirit, Rep. Davidson and several bipartisan sponsors, including 2020 presidential hopeful Rep. Tulsi Gabbard (D-HI), have brought an updated version of the bill to the House floor this week. The prospective legislation would offer a formal federal definition of tokens and exempt tokens from being treated as securities by the U.S. Securities and Exchange Commission (SEC).

The Token Taxonomy Act clarifies when a digital token is a security and when it is not. It largely mirrors the SEC’s approach to date but creates a sharper line in legislative language that should reduce uncertainty. Coin Center welcomes the introduction of this bill. https://t.co/Mks71mF5KK

Further federal policy clarity has long been called for from within America’s nook of the cryptoverse, though its lack of fruition to date has been cited by analysts as having had a chilling effect on crypto-based innovation and enterprises in the country.

The Token Taxonomy Act, while far from being a comprehensive legal treatment on the cryptocurrency space, would be a tangible step toward increased federal clarity on cryptocurrencies.

The draft bill’s definition of “tokens” would chip away at America’s present regulatory thicket, wherein the Internal Revenue Service (IRS) treats digital assets as property, the Commodities Futures Trading Commission (CFTC) approaches them as commodities, and the SEC treats most as securities.

For now, the proposed bill will make its way to specialized congressional committees where representatives will have chances to edit or scrap the legislation. If it were to make its way out of these committees, the draft bill would then be voted on in the House. Passing there would send it to the U.S. Senate, which would have to similarly approve it before sending it to the President’s desk for signing or a veto.

Whatever ends up happening, it’s clear the profile of cryptocurrency tech has been growing in Congress.

This month, the Congressional Research Service published a report that leaned on a handful of informational resources released by Coin Center, a non-profit crypto research and advocacy group based in Washington D.C. The group has briefed Congress on cryptocurrency tax questions and the Lightning Network in recent times.

“We will continue to publish materials that advocate for good policy on issues related to public blockchain networks and are glad that they are being read by policymakers,” Coin Center’s Neeraj Agrawal said in an April 9th post.

Unless the Token Taxonomy Act is passed, the SEC will remain as a towering regulator in America’s cryptocurrency scene.

The Commission just released a new guidance framework on tokens last week that outlined some of its staffs’ opinions regarding what threshold cryptocurrency ventures needed to meet in order to be considered securities under U.S. law. In short, the document indicated that the more centralized such a project is, the more likely it’s a security in the nation.

Notably, the Token Taxonomy Act would also override state-level laws where applicable. But if the draft bill doesn’t pass soon or ever, state governments — like those in Wyoming and South Carolina, for example — would continue to take the lead on legislating America’s crypto space.

Some states’ early crypto policy moves have been friendlier than others, too. The fragmented, patchwork rules that dynamic leads to will continue so long as federal legislation is lacking. The Token Taxonomy Act may not live to see the light of day, but its initial progress bodes for a friendlier crypto environment in America in the years ahead.