Tron Clears The Air: Confirms Police Did Not Raid Office

On Monday afternoon, video footage of police officers at an office festooned with Tron (TRX) logos was found on Twitter. In an impassioned tweet, a user speculated that the officers, which sported uniforms of the Beijing fuzz, were raiding the office. China is, of course, a country that has recently done its best to curb the adoption of Bitcoin and assets it can’t control. 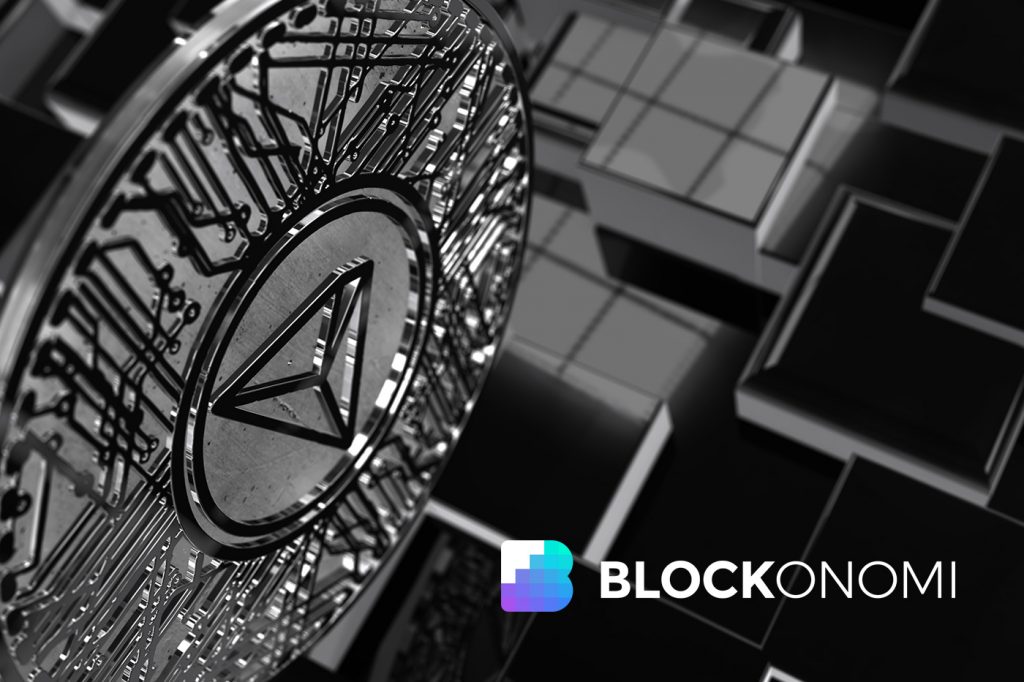 As the footage was shared, a large sum of TRX tokens was transferred to Huobi, leading many to believe that the raid thesis was accurate. But, the Chinese cryptocurrency startup, the brainchild of Justin Sun, recently came out to clear the air, providing its community with an explanation for this whole debacle.

On Monday, Blockonomi drew attention to a resurgence in crypto-related Ponzi schemes. The most notable of those that were mentioned was named “Wave Field Super Community”, which touted itself as a Super Representative of the Tron blockchain. According to individuals that read and could translate the firm’s marketing material, lofty returns were promised. Of course, everything was too good to be true.

Prior to its shutdown, the scheme managed to secure over $30 million worth of Chinese yuan from thousands of gullible investors within six months’ time. Wave Field Super Community’s tactics were so damaging that local media reports that a single mother killed herself over the lost funds, which she borrowed from a neighbor and was unable to pay back.

This death, coupled with the loss of many families’ savings, has led to an uproar in China. And this uproar, according to a Medium blog post from Tron, led to a number of angry victims taking to all forums possible to make their voices heard. One such forum was an office in Beijing that is affiliated with Tron, which is headquartered in San Francisco.

On Monday, a number of enraged individuals tried to storm the office, crying that Tron is a scam because of its faux tacit affiliation with the scam. As such, the office, which is owned be Beijing research and development firm Raybo, called law enforcement to ensure that its employees were safe.

In an announcement on the matter, Tron tried to further itself from the scam, claiming that it denounced the company earlier this year on its Chinese social media pages, along with other channels in English. It is clear that these denunciations were ineffective, as made evident by the pseudo-protest at Raybo and the purported suicide.

A number of people attempted to enter the office of Raybo technology, a partner of TRON in mainland China. v/Video on the internet show scenes of the incident and the police response that removed them and secured the office. Detail: https://t.co/XGkCPjjdl1

It is unclear what occurred after police arriving at the office, but the arrival presumably resulted in the victims being escorted off the premises.

Crypto in China on The Rise

This unfortunate tidbit of news comes as China’s crypto scene has seen a monumental resurgence, a resurgence that has not been replicated in the West and in other parts of the world.

Firstly, Bitcoin and cryptocurrency have entered back into the Chinese mainstream conscious. Data from WeChat (top app in China), Baidu (China’s Google), and other digital services, show exponential upticks in search interest and mentions of cryptocurrency and related terms.

And arguably more importantly, the government is looking at the industry again. In fact, a recent report from the Hong Kong-based South China Morning Post confirms that the People’s Bank of China is actively discussing the creation of a digital Yuan. Whether or not such a project will be based on a blockchain remains to be seen. But, this marks a massive turning point in the future of this industry, as one of the world’s largest financial institutions announcing intentions to host its own cryptocurrency does, in the eyes of some, validate the technology.