Vitalik Buterin: Ethereum Could Temporarily Use Bitcoin Cash for Storage

Ethereum co-creator Vitalik Buterin stirred intrigue and controversy over the weekend in floating on the Ethereum Research forum the possibility of using Bitcoin Cash (BCH), the largest and most controversial hard fork of Bitcoin (BTC) to date, as a “short-term data availability layer” for Ethereum. 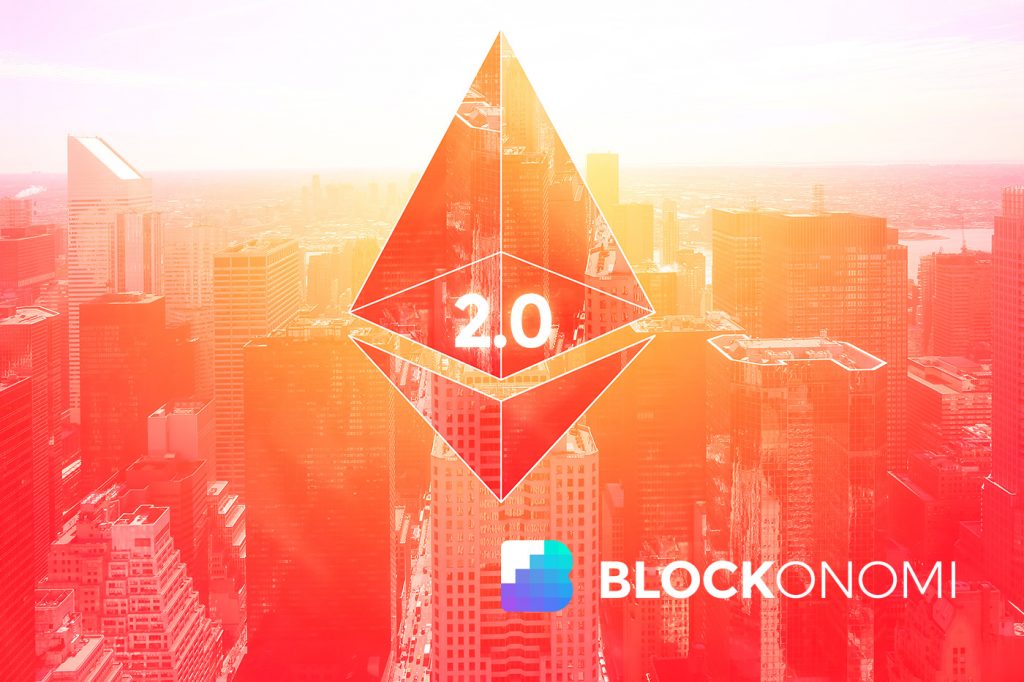 Accordingly, the developer argued the Ethereum community can begin practicing with this storage dynamic using other low-fee blockchains ahead of the release of ETH 2.0. Buterin spotlighted Bitcoin Cash as one contender worth considering:

“In the longer term (1+ year out) the scalable data layer is going to be ethereum 2.0, because its planned 10 MB/sec data throughput is much higher than that of any existing blockchain. In the shorter term, however, we can start working on these techniques immediately by using existing blockchains, particularly those that have lower transaction fees per byte than ethereum, as the data layer. Bitcoin Cash arguably fits the bill perfectly for a few reasons.”

Buterin added that tech like BTC Relay could be used to verify Bitcoin Cash blocks within Ethereum and that many stakeholders in the BCH ecosystem would likely be agreeable to the temporary use case if Ethereum’s builders paid their transaction dues.

However, the blockchain innovator noted Bitcoin Cash wasn’t totally ideal for the job in its current form. He highlighted the chatter around BCH embracing the Avalanche consensus mechanism and said such a shift would make the chain more viable for the proposed layering:

“The main weakness of the BCH chain is its 10 minute block time. This seems unlikely to change unfortunately. However, there is active interest in the BCH community on strengthening zero-confirmation payments using techniques like Avalanche pre-consensus 38. If these techniques become robust for the use case of preventing double-spends, we could piggy back off of them to achieve shorter finality times as follows.”

Buterin’s data availability layer proposal mainly centered around Bitcoin Cash, but he also put forth Ethereum Classic (ETC) as another blockchain to consider. Working in ETC’s favor is its faster block times though its blocks would be harder to verify, he argued.

Some Applaud, Others Sneer

Some in the Ethereum and Bitcoin Cash communities welcomed the proposal, and others like Ivan on Tech host Ivan Liljeqvis hailed it as boding a “switch from tribalism to cooperation” in the wider cryptoeconomy.

It’s only the beginning, as the crypto community matures the focus will switch from tribalism to cooperation.

At the end of the day we all have similar goals and aspirations in this space. pic.twitter.com/bL9EsMvMSt

Conversely, no shortage of Ethereum skeptics cast the proposal as ill-conceived and indicating desperation. Of these skeptics, many argued Bitcoin Cash was a vulnerable chain to rely on because the cost to perpetrate a 51 percent attack against its blockchain is presently relatively low.

Vitalik proposes to store Ethereum blockchain data on Bitcoin Cash. Terrible idea imo: nobody uses BCash and it has the same mining algo as Bitcoin, making it extremely vulnerable to 51% attacks. https://t.co/TrBRC7vkVt

Of course, it remains to be seen if Buterin’s proposal will be implemented at all. And even if it were, its layering would be temporary. But what is clear is that the Ethereum co-creator’s penchant for experimental thinking won’t stop generating debate any time soon.

On July 15th the Ethereum 2.0 research team held an “Ask Me Anything” thread on the r/ethereum subreddit, wherein Danny Ryan, Justin Drake, Carl Beekhuizen, and Buterin answered some of the community’s burning ETH 2.0 questions.

During the Eth 2.0 AMA, researcher @drakefjustin responds to criticism that Eth 2.0 is "extremely complex"https://t.co/ZaGFF2TTbx pic.twitter.com/AAUzwMYyu4

The researchers fielded questions about slashing, clients, and beyond. Notably, Buterin echoed recent remarks in asserting all the research breakthroughs needed to implement ETH 2.0 have already been completed:

“I really honestly think that there are no unsolved research challenges at this point. It’s mostly ‘how do we make this thing more elegant and take up fewer lines of code and have fewer edge cases’ on the research side.”