That’s right, at long last, the launch of Facebook’s crypto asset is nearly here. Depending on when you read this, Libra — as we know the controversial yet exciting project as — will be full public knowledge at some point today.

Joining hands with Facebook in this jaw-dropping venture is Coinbase, Xapo, Spotify, Lyft, Uber, eBay, Visa, MasterCard, PayPal, among other key investors and organizations that will presumably drive the adoption of the cryptocurrency. 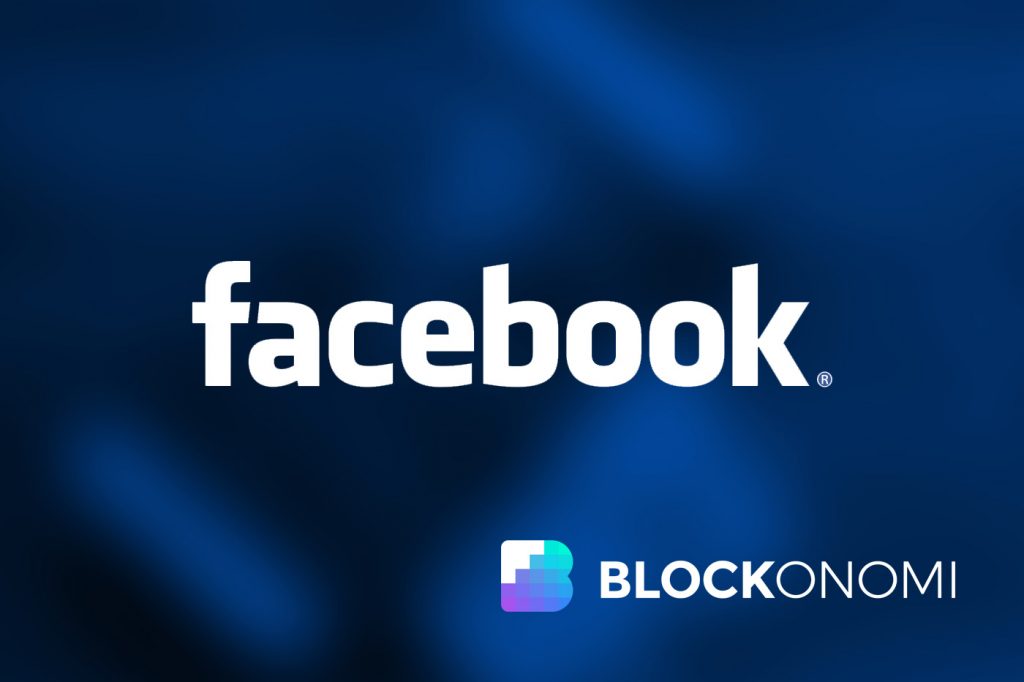 The following is an array of comments that I gathered from Bitcoin and crypto industry executives, investors, and commentators regarding Facebook’s first play in the industry. Interestingly, sentiment varied wildly, accentuating the controversial nature of Libra.

“I know many many people who hate Mark Zuckerberg in the industry, but it’s important to remember Facebook is a tech company at the end of the day. When your company grows as large as Facebook did, it’s hard to stay true to your original ethos. Many things can go wrong. And maybe Facebook had many things go wrong this year, but it isn’t the fault of Mark Zuckerberg alone. I still think Zuckerberg has the best things in mind.

I see Facebook’s crypto as an interesting concept. I’m not too sure how scalable it will be, as WhatsApp or Facebook itself has billions of users. But why not? I think it will be pretty cool, not matter if it’s decentralized, centralized, etc.

As long as it uses blockchain technology, that is exactly what we want and need. JP Morgan Coin, on the other hand, is something I hate. First they say Bitcoin is a scam, then they were revealed to have participated in the Bitcoin market, and then they suddenly come up with their own coin. At the end of the day, JP Morgan isn’t a technology company, so they shouldn’t do that. This project is just for their monetary gain. They should stick with the old economy and do their crap there. They don’t really belong here.”

Abra believes that fully open and borderless systems are necessary for transacting in the age of the mobile Internet. Bitcoin showed us that this is possible. Libra has the potential to be another big step towards this vision of global financial inclusion. Abra looks forward to fully supporting Libra as part of our network

“If Facebook Coin something that has a public ledger with an alternative form of Tether/USDC, but done by Facebook, it would be huge. They have integration with their entire user base, and they could give people access to a coin, which could be listed on exchanges, thus making it a huge gateway into crypto. Everyone has Facebook, so my hope is that FBCoin basically creates a Tether copy, and a billion people can buy Bitcoin, Ether, and other cryptocurrencies.

This could also be a completely centralized coin that isn’t on a public blockchain, meaning that Facebook Coin could be stuck in Facebook’s walled garden. In that case, I think it could probably as interesting as Venmo or PayPal, meaning it could be good for Facebook but not for cryptocurrencies.”

“I think it will be difficult for governments to resist regulating and having oversight over on-chain fiat currencies. Stablecoins right now are controlled through entry and exit points. But in the future, you may not need to exit the system, which will be when governments want to know what these coins are being used for and who’s making transactions.”