What Is an IEO? Complete Guide to Initial Exchange Offerings

Following the unprecedented rise of ICOs in 2017 and their subsequent drop-off in the latter half of 2018, questions have swirled around both the regulatory and crowdfunding future of the Initial Coin Offering.

Unfortunately, the ease and obscurity of raising funds amid the altcoin mania of late 2017 led to nearly 80 percent of ICOs being identified as scams in that same year. As a result, regulators took notice and, although they have been painfully slow in rolling out guidelines, finally unveiled some decisive outlines on tokens and their legal status.

The SEC officially released its long-awaited ‘Crypto Token Framework,’ but it left many unanswered questions and issues that need further discussion. That being said, it is a start, and its impact on the ICO scene, and by extension, the IEO has yet to fully unfold. 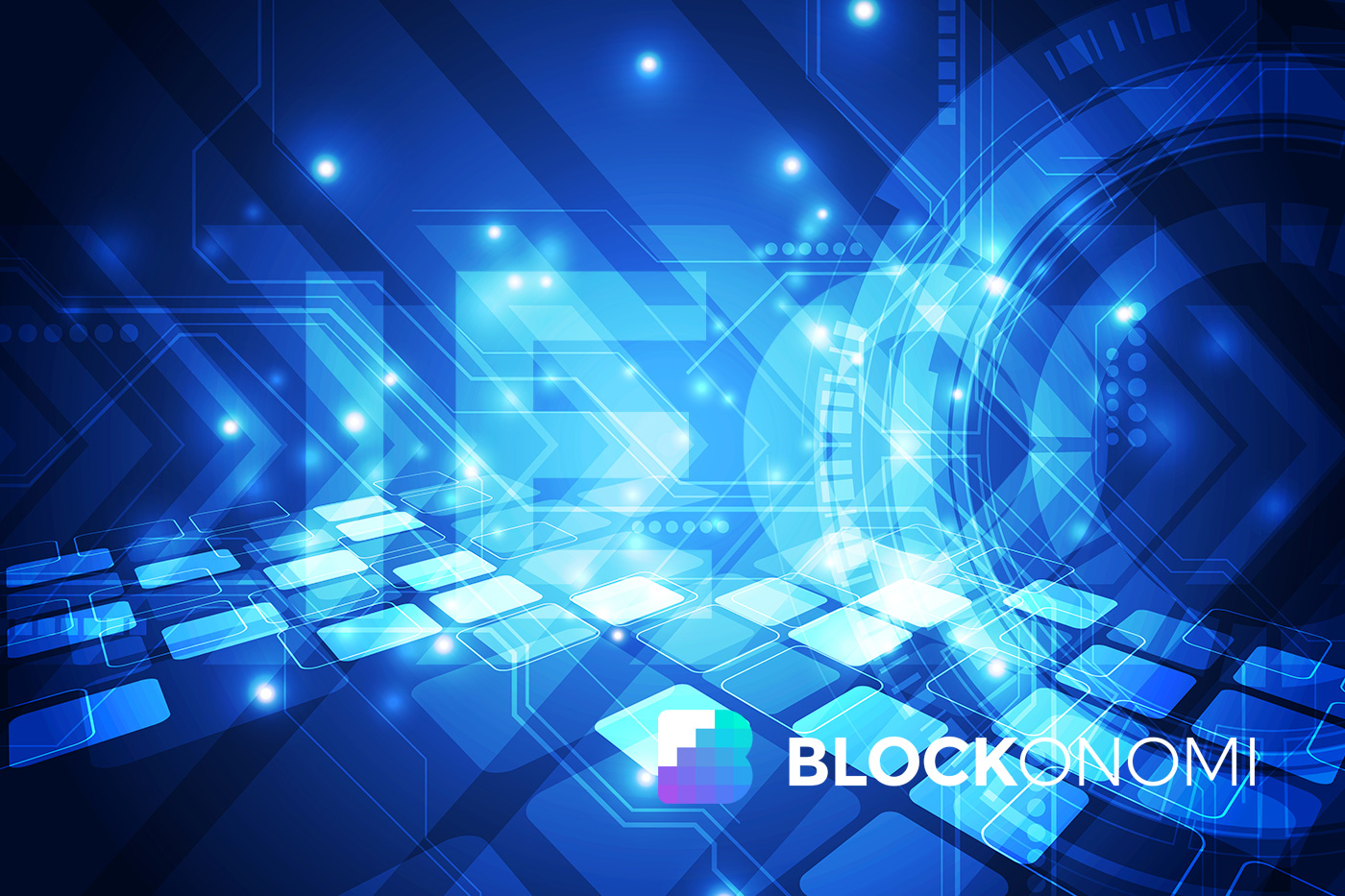 Initial Exchange Offerings (IEOs) have emerged out of the crawling pace of ICOs over the last several months — seemingly improvements over the traditional ICO. While IEOs do offer some noticeable advantages, they also still have the caveat of trusting intermediaries who have proven themselves prominent players in the ‘Dark Underbelly of Cryptocurrency Markets.’

So, what exactly is an IEO and what are their implications?

What is an Initial Exchange Offering?

At its core, the IEO is basically an ICO but run through an exchange (or ‘launchpad’) as the intermediary conducting the sale. They have gained prominence among media outlets following several of the first sales — particularly BitTorrent’s token sale on Binance’s Launchpad.

BitTorrent raised $7.2 million in 18 minutes, and Fetch.AI recently raised $6 million in 22 seconds on Binance’s Launchpad as well. So why are these projects selling out like its Fall 2017? 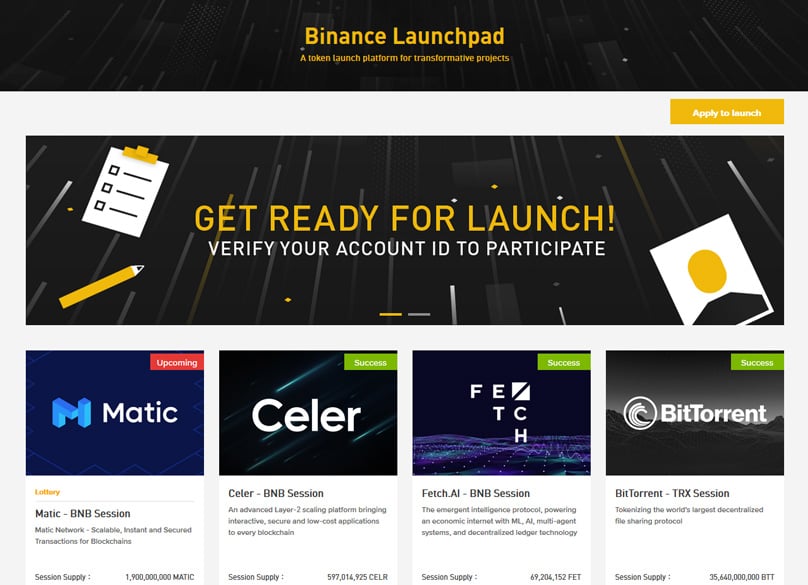 You could chalk it up to the hype around the projects, but the IEO likely plays the more influential role in supplementing such successful sales.

As ICO interest has faded, private placement (i.e., VC seed investment) has picked up, coinciding with the push by exchanges to foster ‘Launchpads’ of directly offering project tokens to their customer bases in a more standardized format.

IEOs are ostensibly agreements between project developers and exchanges for initial placement of the token on the exchange. Rather than the more surreptitious nature of ICO listing on exchanges and the questionable dynamic between projects, rankings sites, and exchanges; IEOs are supposed to be the more reliable token offering.

Exchanges perform the analysis of projects prior to the IEO on their exchange through audits, technical analysis, and the potential of the token in addition to managing the sale directly on their platform throughout the entire process. Similar ICO sale parameters like fixed pricing, supply to be distributed, and hard/soft caps are also determined for the IEO.

Breaking down why IEOs have arisen requires evaluating the 3 primary participants of the sale:

For exchanges, the primary advantages are that they get a listing fee and can attract more users to their platform who want to participate in the IEO. These users may even become long-term users of the exchange, whether because they are impressed with the trading experience or are just there solely for the IEOs. Either way, it is a positive development for exchanges.

Benefits of an IEO

Projects can be assured of a more legitimized token sale as they have the official backing of an exchange who determines that they have done their due diligence on the integrity of the project. Projects also have their tokens exposed, particularly in the case of Binance, to vast audiences of investors who are eager for new opportunities to profit. The near-immediate sell-out of BitTorrent and Fetch.AI are indicative of this advantage for projects.

Investors are afforded the advantage of a token listing on the exchange with immediate liquidity and the ability to pay for the tokens in the IEO through various methods — such as fiat, BTC, or even other altcoins in some cases.

However, investors are once again left with the short end of the stick as they face the most risk in the IEO scenario. Investors are left to ‘trust’ exchanges as the intermediaries in an industry where the maxim ‘Trusted Third Parties Are Security Holes’ is prevalent and when the track record of cryptocurrency exchanges over the years is poor at best.

Investors may feel more comfortable that projects they are buying into via an IEO are not scams; however, IEO policies differ between exchanges and problems as astounding as the QuadrigaCX debacle, or Coinbase onboarding the team identified as ‘One of Five Corporate Enemies of The Internet’ should serve as reminders to approach exchanges with caution.

Additionally, although the recent SEC framework is a beginning, it does not address specific questions that impact IEOs such as how foreign startups are affected or what constitutes the broad category of ‘active participants’ cited in the release. 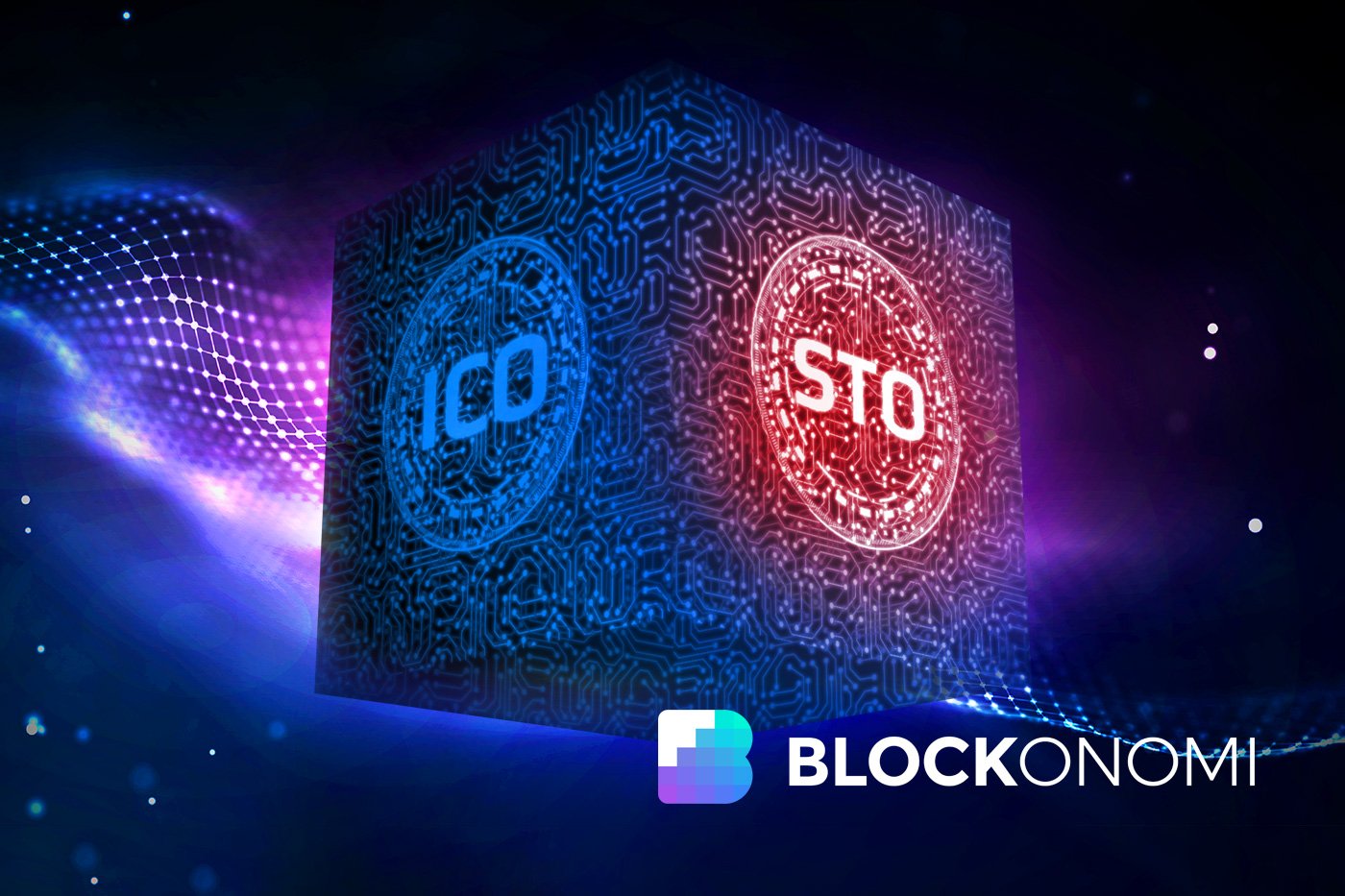 Read: What is an STO?

The Outlook on the IEO And Further Cryptocurrency Investment Trends

The IEO raises interesting prospects for projects and exchanges to revitalize the crowdfunding model for startups in the cryptocurrency sector, but still leaves investors in similarly precarious positions.

For example, EXMO, who launched an IEO in February 2019, defines their vetting/due diligence process as:

“The process is actually the same as the traditional due diligence process on coins after an ICO. As already noted, raising money in an ICO does not guarantee the future success of the project in any way.”

Not very reassuring for investors. They go on to cite the importance of assessing the value and ‘desire’ of the project to join marketing campaigns for events such as airdrops and ‘special reputational work.’

Despite the emergent success of Binance’s Launchpad and the planned IEOs on exchanges such as Bittrex gathering more attention to the new token sale format, they appear eerily similar to ICOs.

For investors, IEOs may seem more conservative choices for a token sale but, if the rise and fall of ICOs served any lesson, it is to approach a novel asset class and fundraising method prudently. Do your own research and don’t rely on third-parties to verify the legitimacy of projects for you.

However, investors appear to be more discerning in the crypto markets now, which may be a significant contributor to the precipitous decline of the ICO.

As a corollary, more discerning investment decisions seems to have coincided with the increasing traditional investment format into digital assets. Projects like Coda Protocol, who received seed investment, are receiving additional rounds of investment by VC firms. And the overall investment landscape is rapidly snowballing into a more mature ecosystem of traditional VCs, crypto VCs, hedge funds, asset managers, and more.

The trend towards broader investment by traditional firms seems poised to accelerate as 2019 continues. As for IEOs, they present more flexible buy-in options for investors (i.e., with fiat and altcoins) and better/assured initial liquidity, but still, come with similar risks as ICOs.

In an industry where ‘Don’t trust, verify’ is an eminent calling card of core cryptocurrency proponents, the notion of reputational risk parading as the ultimate incentive for exchanges to properly vet projects misses the point — and seems disingenuous as it is not representative of the prevailing incentive, profit-seeking, of exchanges.

IEO’s may prove a brief spark of investment in altcoin projects amid a market of decimated ICOs, but the long-term implications of their existence seem unlikely to take hold with an increasingly discerning investor pool and evolving landscape of financial firms entering the market.