What is Bitcoin Miner Capitulation? How Will it Affect the Market?

If you have perused Crypto Twitter at all over the past few weeks, you’ve likely seen the term “miner capitulation” mentioned again and again.

The thing is, few investors actually know what this means, and what effect said “capitulation” will have on the broader Bitcoin and cryptocurrency market.

So, here’s more about what this term means and how it could affect the price of cryptocurrencies moving forward, especially as bulls fail to step in. 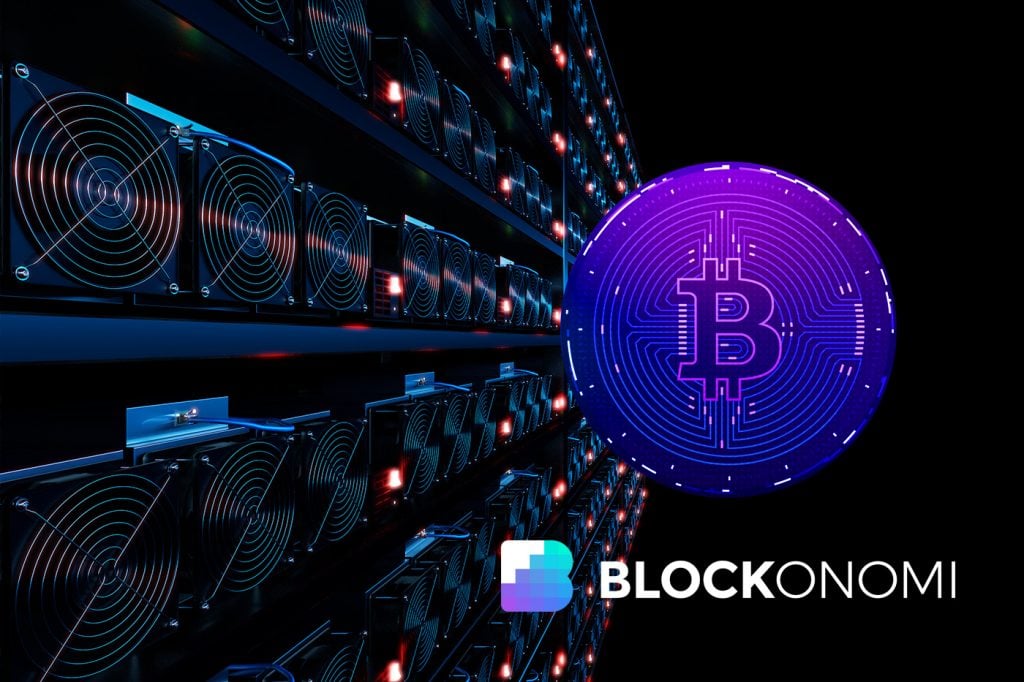 Long story short, miner capitulation is when smaller, non-industrial mining operations “get backed into a corner” when the price of Bitcoin falls and their mining machines become technologically obsolete.

This forces these miners to sell the BTC they earned via mining, often all at once, to keep the lights on, cash out, or to upgrade their systems for the future. This may sound relatively innocuous — of course, miners need to sell Bitcoin to fund their operational expenses — though Garner noted that it becomes a vicious cycle, especially when profitability is limited. He wrote:

The inversion is when the long-term level crosses above the short-term level, signaling that miners have stopped allocating resources to improve the security of Bitcoin.

What Could Happen to the Bitcoin Market?

A few miners selling coins doesn’t sound that bad — Bitcoin is literally a market worth over 100 billion dollars, not even factoring in altcoins and derivatives based on cryptocurrencies. Though, historical events of capitulation show that investors should be worried about miner capitulation. Quite worried, in fact.

Below is a chart from Garner, which shows the price action of Bitcoin in 2016. The inversion of the Hash Ribbons led to a 30% drop literally days after the signal flashed, then a few weeks and months of consolidation prior to an eventual breakout.

This wasn’t a one-off event. Garner noted later in that thread that a Hash Ribbon inversion took place in the middle of November of 2018, which as readers likely remember is when Bitcoin began its 50% crash from $6,000 to $3,000.

As explained earlier, the cycle of unprofitable miners selling coins becomes a vicious cycle, with fear overtaking the market, leading to rapidly-falling prices with seemingly no buyers.

Unfortunately, capitulation is seemingly upon us yet again. The Hash Ribbons indicator for Bitcoin’s one-day chart has just printed an inversion signal, and has begun to trend red.

And interestingly, the capitulation, at least on a small scale, has begun to affect the Bitcoin market. Cryptocurrency analytics upstart Bytetree recently posted the following image to Reddit’s Bitcoin forum, writing that “a miner dumps $17 million [worth of their coins] into an already weak market as price battles $8,000.”

Their chart implies that the sale of the $17 million stash only affected the price of BTC to a small extent, though the selling pressure may get worse in the coming days, especially as the “vicious cycle” that Garner depicted earlier has the potential to become reality.