At long last, Bakkt has begun testing its Bitcoin (BTC) futures contract. While this has been marketed as a seemingly mundane “user acceptance testing” phase, this launch has been met with much hurrah from every corner of the cryptocurrency community.

But some of you may left be wondering — we already have a Bitcoin futures vehicle from the Chicago Mercantile Exchange (CME), why is everyone so excited about the one from Bakkt? 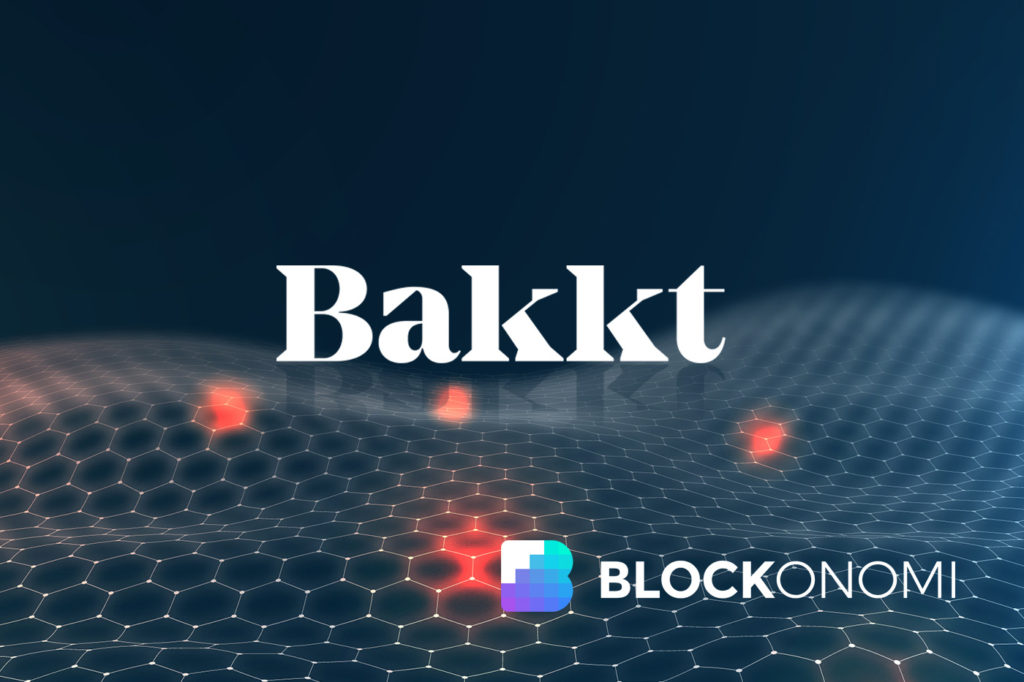 Read: What Is Bakkt & How Will it Change the Cryptocurrency World?

Late last year, as BTC was nearing a price bottom, the New York Stock Exchange’s parent company unveiled Bakkt. As the cryptocurrency market was plummeting at the time, investors began to look for some reprieve, and Bakkt is what they found. The crypto upstart, which promised to bring an institutional-centric investment product to market, one that many hoped would revive the then-dying Bitcoin.

But, this optimism, unfortunately, was not enough, as Bakkt faced countless delays as a result of the U.S. regulatory climate around cryptocurrency, resulting in a move of the launch date from December to July 22nd. But here we are, with Bakkt having begun beta testing its product. In a tweet, the platform, run by former Intercontinental Exchange executive Kelly Loeffler, wrote:

Today kicks off user acceptance testing at the Intercontinental Exchange for the Bakkt Bitcoin Daily & Monthly Futures contracts. Testing is proceeding as planned with participants from around the world.

It is unclear how exactly the products are being tested — meaning whether or not cash and Bitcoin are being exchanged — and who is involved in the beta.

But, should nothing go wrong, Bakkt’s team have claimed that by the end of this quarter (Q3 2019), the Bitcoin futures product should be live for a global audience. This confirmation was made at Bakkt’s investment summit last week, during which 150 investors and institutions convened to presumably celebrate the exchange’s opening and the resurgence in Bitcoin markets.

Why This is Bullish

So what’s so great about Bakkt’s Bitcoin futures? Well, firstly, they’re physically delivered, meaning that the purchasing of a future contract grants the purchaser access to Bitcoin. Unlike the futures product from the CME, which pays out its holders in cash, owners of Bakkt’s product actually get the “physical” BTC. This means that the futures market will have a more tangible effect on the spot price of Bitcoin.

With buy-side volume for the CME’s BTC futures contracts only hitting record highs month-over-month, it can be assumed that institutions are leaning long on Bitcoin. Should the Bakkt contract see similar buy-side demand, BTC will be taken off the spot market and held in custody for contract holders, which should theoretically lead to price appreciation.

The hype is bakkt with substance though.

Unlike other futures exchanges, this is settled in bitcoin.

Hard, actual bitcoin is paid out, not fiat equivalent to the price of bitcoin.

The result is better price discovery and liquidity for bitcoin.

Also, with the Intercontinental Exchange as a partner and firms like Microsoft and Starbucks as partners, Bakkt might be able to draw an even larger institutional audience than the CME. As Sam Doctor, the Fundstrat Global Advisors analyst that was at the aforementioned summit, wrote in a research note recounting his attendance:

“As we have written before, Bakkt tackles many of the barriers to adoption for traditional investors seeking to expand their mandate to include crypto. The Bakkt launch could be a huge accelerator of growth for Bitcoin and crypto.”

Just a brief aside, Bakkt isn’t the only player that has begun preparations to make a meaningful foray into physically delivered Bitcoin futures. A few weeks back, ErisX, an exchange backed by everyone from Fidelity and TD Ameritrade to Digital Currency Group, revealed that it is also almost ready to launch such a product. The two exchanges are presumably going to duke it out for supremacy in this arena over the coming years.