India-based cryptocurrency exchange Zebpay has announced that it is closing its exchange business. The company cites prohibition by India’s central bank, the Reserve Bank of India (RBI), which initially enforced strict regulations against cryptocurrency-related businesses back in April. 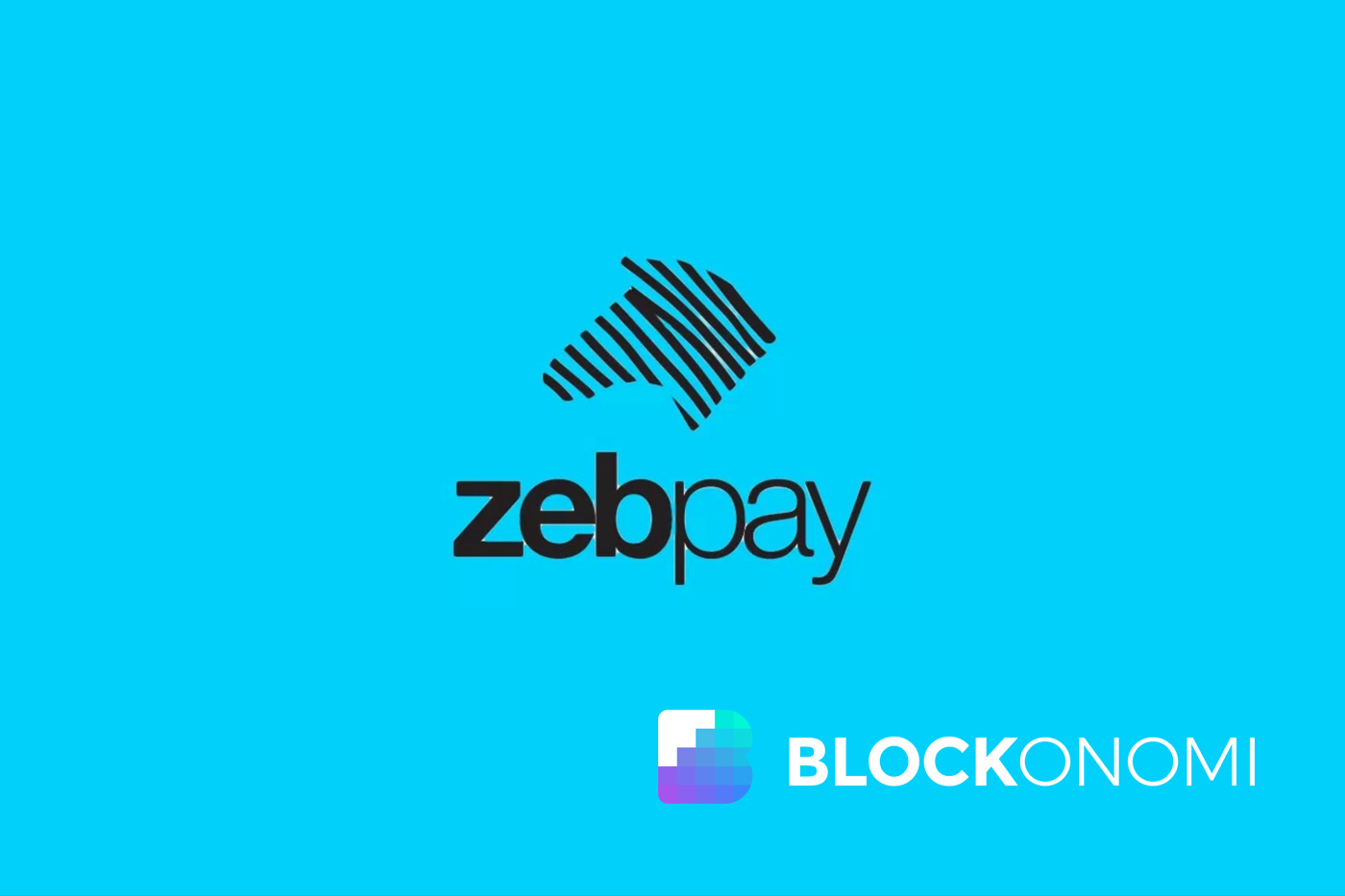 At one point, India was a crypto-friendly nation, and accounted for a large portion of the globe’s digital asset trades. However, roughly six months ago, the RBI implemented new legislation making it impossible for businesses to engage in cryptocurrency-based operations and activities.

It was originally reported by several media sources that the country was outright banning cryptocurrencies, though this was later deemed incorrect, and the RBI announced that while digital assets hadn’t been outlawed, companies could no longer do business with ventures that centered around virtual currencies.

“Despite regulatory and banking problems along our journey, we continued to look for solutions as we did not want India to miss the bus of digital assets that power the public blockchain. However, the recent past has been extremely difficult. The curb on bank accounts has crippled our, and our customers’, ability to transact business meaningfully. At this point, we are unable to find a reasonable way to conduct the cryptocurrency exchange business. As a result, we are stopping our exchange activities.”

The post did mention that all Zebpay wallets would remain functional, and that users could continue to deposit and withdraw funds, though they would be required to find a different means of exchange starting on September 28. In addition, any outstanding crypto-to-crypto orders were cancelled, and tokens were refunded to clients. New orders have also been put on hold until further notice.

Zebpay was launched in 2015. Originally titled BuySellBitco, it raised approximately $1 million in equity funding from angel investors. The company garnered approximately 200,000 wallet downloads the same year and had an annual turnover of nearly $70 million in 2016. It is estimated that by December 2017 – when bitcoin hit its peak price of nearly $20,000 – the company was adding roughly 300,000 – 400,000 new users each month.

“The extent of interest in bitcoins is at unprecedented levels. Every time prices increase, investors who were sitting on the fence and were skeptical do enter the ecosystem.”

What Is the RBI Trying to Accomplish?

RBI’s ban was initially challenged in the Supreme Court system of India by various cryptocurrency exchanges, along with the Internet and Mobile Association of India. The final arguments have not yet been heard.

In the meantime, several platforms – including Unocoin, WazirX and Koinex – have found alternatives for keeping cryptocurrencies in play and conducting financial transactions. For example, these and other businesses have resorted to crypto-to-crypto and peer-to-peer trading using money transfer apps and websites and by matching buyers with confirmed sellers of varying currencies to deliver competitive exchange rates.

In a related story, the RBI has denied claims that it created an internal unit dedicated to artificial intelligence, blockchain and cryptocurrency research. News was first reported of this back in late August by the Economic Times, which stated that the governing body had not only created the division but was even regulating technologies like blockchain. The Times claimed that the unit had been in operation for over a month. Representatives of the RBI are now refuting the claim “completely and unequivocally.”

However, in 2017, the RBI did publish a whitepaper discussing the benefits and strengths of blockchain and similar, decentralized technologies within the banking and financial sectors. In the document, the authors claim that blockchain has “matured enough” over the years and that India’s national currency, the rupee, could now be digitized.