When Bakkt was unveiled in late 2018, much focus was given to the crypto infrastructure upstart’s chief executive, Kelly Loeffler.

The reason: Loeffler was an executive of the Intercontinental Exchange — the institution that operates the New York Stock Exchange amongst other top equity and asset exchanges — and she was wed to the CEO of ICE, Jeff Sprecher, who has pledged his support for the Bitcoin and cryptocurrency clause on multiple occasions.

This meant that Bakkt has serious experiential firepower from the get-go. 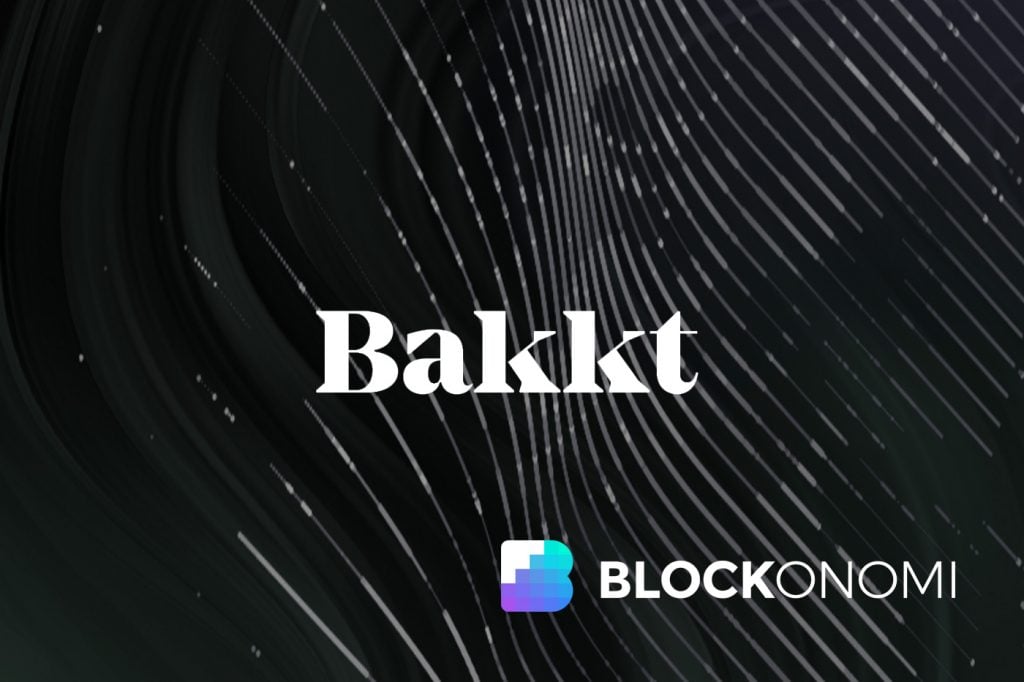 Though, due to an unexpected and frankly crazy turn of events, Bakkt has recently seen an executive shuffle, which comes as the firm, best known for its physically-settled Bitcoin futures contracts, has been in the midst of launching a series of products.

Earlier this year, Johnny Isakson, an American politician serving as the senior United States Senator from Georgia, revealed that he would be stepping down due to health concerns.

You would think that his replacement would be a politician. But no, the choice was Loeffler. And after some resistance from President Trump — yes, Donald Trump — Loeffler was sworn in, making her the first crypto firm executive to become a sitting American politician, let alone a Senator.

While Loeffler will probably be missed in the Bitcoin community, especially considering her connections on Wall Street and in the field of broader finance, many say that the fact that we have a Bitcoiner sitting on the Senate is bullish in and of itself.

Loeffler, as announced in a press release published December 23rd, will be replaced by Mike Blandina, the now-former Chief Product Officer. Blandina hails from leadership roles at companies like PayPal and Google.

And Adam White, who was one of Coinbase’s first employees, will become Bakkt’s President.

This news comes as Bakkt’s flagship product, the physically-settled Bitcoin futures contracts have been picking up a fair amount of steam.

Below is a tweet from Bakkt Volume Bot, a Twitter bot dedicated to tracking the exchange’s weekly volumes. As seen below the derivative has seen exponential growth since its launch in September, meaning that institutions are interested in investing in Bitcoin through Bakkt, which some say is arguably a positive sign for the entire industry in general.

Bakkt has since launched a cash-settled Bitcoin futures contract in the Singapore market along with options for its Bitcoin futures, giving users of the exchange more versatility when it comes to investing in cryptocurrency.

Now that it has launched a suite of financial derivative products, it appears Bakkt is looking to branch out.

Per previous reports from Blockonomi, the firm revealed in an extensive blog post published in October that it is looking to launch a consumer digital assets payment application in the coming nine months. The blog stated that Bakkt is “now focused on the development of the consumer app and merchant portal, as well as testing with our first launch partner, Starbucks, which we expect in the first half of next year.”

Details about the venture, which may do wonders for the mainstream’s awareness of crypto, were sparse.

As such, it isn’t clear how Bitcoin will fit into the equation, as the Lightning Network is still in tacit beta and there exist transactional limitations (in terms of throughput and speed) on Bitcoin’s main chain. But, trade publication The Block reported earlier this year that Starbucks will be accepting Bitcoin, which will be converted to fiat, as to not put cryptocurrency on the chain’s balance sheet.