Cryptocurrency exchange Binance has launched the mainnet of its proprietary blockchain, Binance Chain, and will be opening it up to the public on April 23rd. The development marks the exchange’s latest milestone in its bid to create a bustling decentralized ecosystem under its brand’s banner. 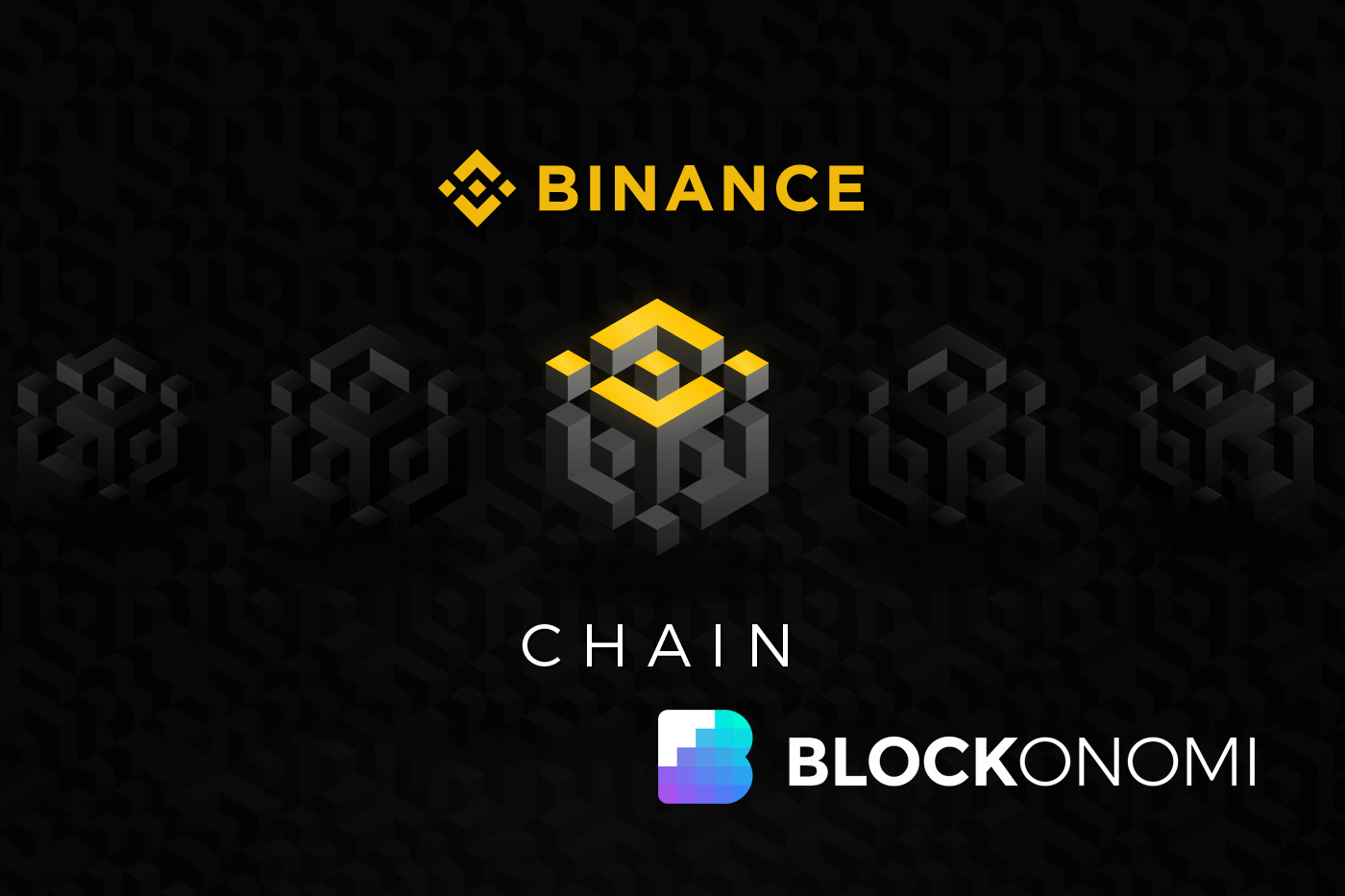 As part of the pivot, holders of Binance Coin (BNB), which is presently an ERC20 token hosted on the Ethereum network, will participate in a mainnet swap that will see their tokens shifted to the new BEP2 token standard of Binance Chain.

The @Binance_DEX members gave me the honor to do the first transaction on Binance Chain. It's FAST and SLEEK! Love it. pic.twitter.com/GkWpcbfVf6

To that end, the exchange has explained:

“Binance.com  will assist with the BNB mainnet swap on April 23rd, 2019 at the earliest. If everything works as intended, then users will be able to provide a Binance Chain address for BNB withdrawal requests. The withdrawal will then act as a mechanism to convert ERC20 BNB tokens into BEP2 BNB tokens native to Binance Chain.”

Uses and exchanges alike will have to undergo the swap process, which Binance has recommended should be done within the next three months.

The opening up of Binance Chain means Binance will also be launching an associated decentralized exchange (DEX) alongside the company’s already prosperous centralized trading platform, which is among the largest — if not the largest — in the world per crypto trade volume.

If the company’s new DEX accordingly becomes one of the more popular in the space, it’ll be in no small part from Binance’s high-profile backing — backing that’s already swayed some to hop chains.

Binance is actively looking to win projects over to its new blockchain. And now, in Mithril (MITH), the exchange has its first taker.

$MITH will be one of the first projects to migrate tokens onto @Binance_DEX. Our community thank you for your support! https://t.co/zvG7tvtL2b

The crypto-based social media play had previously leveraged the Ethereum blockchain to underpin its MITH token. The project is now already in the process of shifting over to Binance Chain’s BEP2 standard.

“Binance Chain’s focus on usability, security, along with the incredible speed of one-second block times, made migrating to the Binance Chain an important strategic initiative for us this quarter,” Mithril’s team said in their announcement.

The migration news caused acute buy pressure that pushed the MITH price up more than 67 percent on the day past $0.07 USD.

IEOs are old news… "Chain migrations" are what's hot on the streets pic.twitter.com/ouqqK4Ub72

The bona fide popularity boon, even if acute, may inspire other crypto projects to undertake the same migration. On the other hand, some crypto projects will surely feel more comfortable staying with more entrenched blockchains like Ethereum that already have relatively mature ecosystems.

This week, The Block reported that on at least one occasion a Binance employee had reached out to a crypto project and noted that migrators to Binance Chain would be rewarded while those that didn’t could, in the presence of low trading volume, be delisted.

“Well, let’s just say that projects who move some % of their chain off of Ethereum to Binance Chain will get favorable treatment — and those that don’t could be delisted if their volumes are less than $1M/day,”

the employee told the unnamed project per The Block.

The exchange reportedly apologized for the episode. But the incident suggests what’s already abundantly clear: Binance is hoping its influence and popularity will prove fruitful in winning over crypto plays, e.g. Mithril, from Binance Chain’s competitors.

The competition comes at a time when Binance’s influence couldn’t be higher. Beyond its trade volume dominance, the exchange rallied the cryptoverse days ago in delisting Bitcoin SV upon a series of lawsuits that were filed by BSV backer Craig Wright.

The move spurred other platforms to follow suit with their own BSV delistings, like Kraken, ShapeShift and Blockchain.com.

The takeaway? Everyone watches what Binance does — and that’s exactly where the exchange wants to be right now. 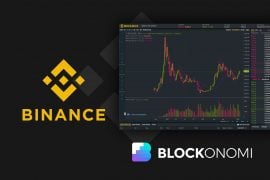