Born out of a contentious block size debate, the project came into being on August 1st, 2017, when its backers hard forked Bitcoin (BTC) — the genesis cryptocurrency that has a decade under its belt itself, speaking of growing up fast — to pursue their vision of scaling Bitcoin through large blocks. 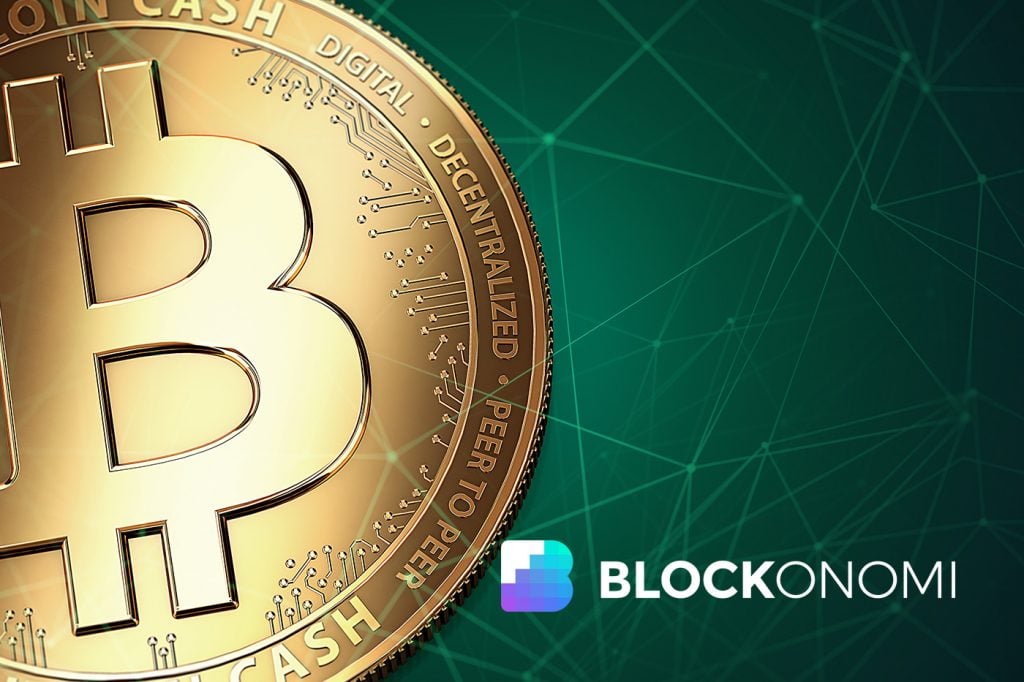 Two years have passed since then, and many things in and around Bitcoin Cash have changed accordingly. In Thursday meetups ranging from Osaka, Japan, to Houston, Texas, BCH supporters gathered to highlight where the fledgling cryptocurrency has been and where it may be going.

Celebrate the 2nd Anniversary of #BitcoinCash by attending a meetup on August 1st! 🥳🎊#BCHforEveryone $BCH pic.twitter.com/0O5Hjy0coT

There have been ups and downs, of course. As it was for other top cryptocurrencies, the 2018 cryptoeconomy bear market hit the BCH particularly hard, with the coin presently down around 92 percent from its December 2017 all-time price high of $4,329 USD.

But while prices and drama may have gone down, development intrigue has gone up.

Bitcoin Cash currently offers extremely affordable transactions, but its development community has been angling to make the blockchain do much more than just cheap payments all the while.

For example, projects like Bitprim’s Keoken as well as the RSK team have explored bringing smart contract functionalities to Bitcoin Cash. While these projects haven’t yet taken off, they represent growing efforts to make BCH transactions capable of advanced, automated business logic.

“Avalanche [doesn’t] need proof of anything except for Sybil resistance,” Sechet explained at the time. “It doesn’t need proof of work/stake/whatever to reach consensus.”

Earlier this year, Bitcoin Cash’s developers rolled out a network upgrade that implemented a version of Schnorr signatures technology, which will be further advanced over time and allow for better blockchain bandwidth and storage capabilities.

Zooming out, relations are still mostly bitter between the Bitcoin and Bitcoin Cash communities, but one Redditor took Thursday’s celebrations as an opportunity to try rallying their peers to focus on proactiveness and BCH’s merits rather than tensions with Bitcoiners. They argued:

“We [should] make a conscious effort not to dwell on negatives about Bitcoin, Core, Blockstream or LN anymore than is absolutely necessary to maintain and defend our integrity. Let looking away be our only negation.”

What’s the Future Have in Store?

As for the horizon, Bitcoin Cash are moving according to a roadmap that will see the blockchain eventually embrace an adaptive blocksize, a new transaction format, and so-called “fractional satoshis.”

Moving more into the realm of speculation, it seems there’s a non-zero chance that Bitcoin Cash could help the Ethereum community pivot from “ETH 1.0” to the “ETH 2.0” during the smart contract platform’s coming multi-phase Serenity upgrade.

Ethereum co-creator Vitalik Buterin raised that very possibility earlier this month in an Ethereum Research forum post, wherein he argued Bitcoin Cash might be an ideal “short-term data availability layer” for the Ethereum community to train for how ETH 2.0 will use ETH 1.0 for storage.

While the meld may never end up materializing, Vitalik’s suggestion shows there are plenty in the cryptoeconomy who take Bitcoin Cash seriously and will continue to do so.