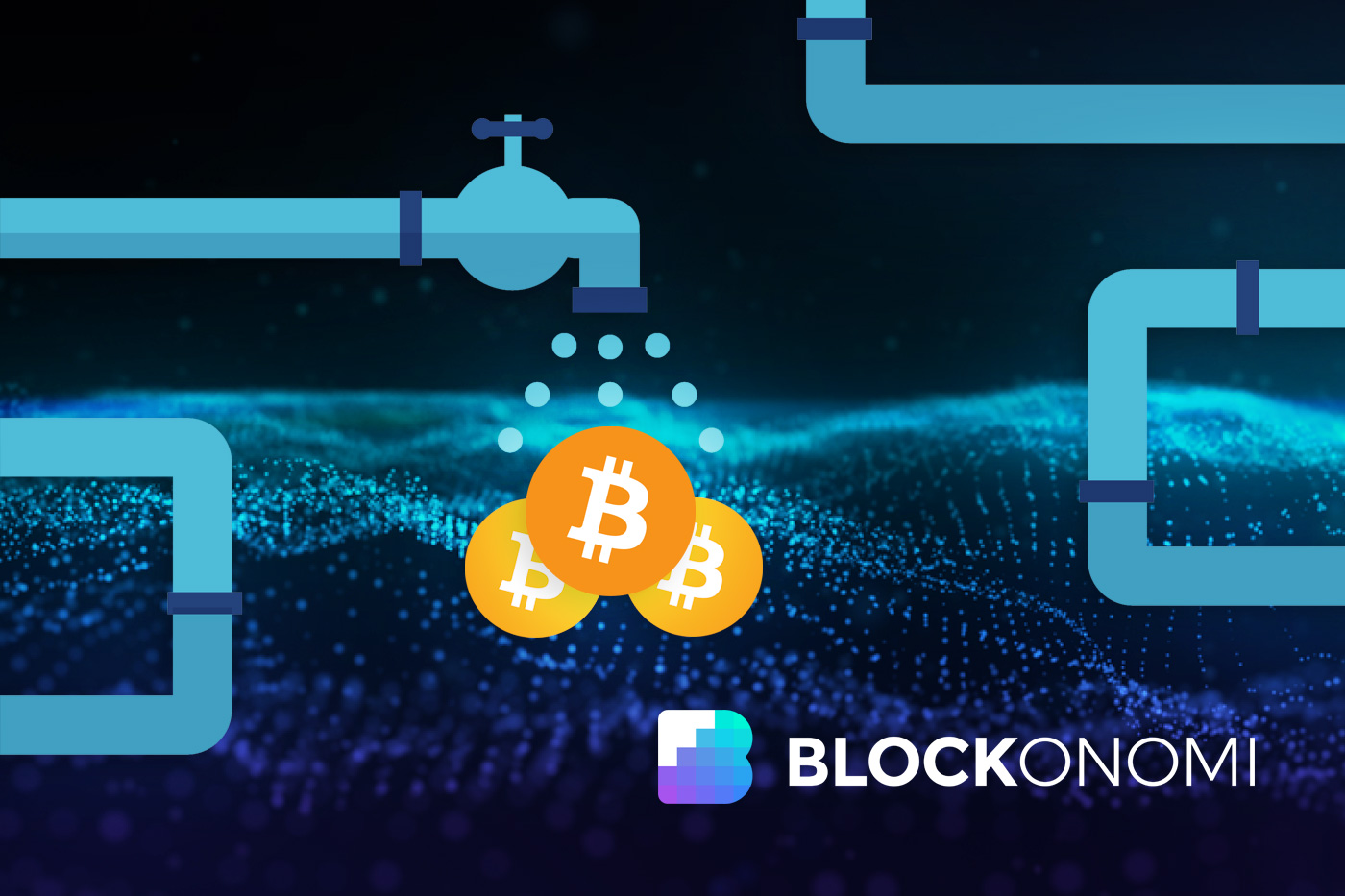 What many might not know is that there’s a lot more to Bitcoin than meets the eye. For starters, have you ever heard of Bitcoin faucets? What are they, and why are they growing in popularity? These are just a few of the questions we’re going to explore.

What are Bitcoin Faucets?

Simply put, Bitcoin faucets are websites or online apps that act as a reward system for users who complete tasks set forth by a particular website or app. In exchange for completing tasks or a captcha, users are awarded Satoshi, which, for those who don’t know, is one-hundred-millionth of a Bitcoin (BTC).

Earned Satoshi are often deposited directly into an individual’s wallet or micro wallet.

It’s important to note that faucets aren’t a get-rich-quick scheme, as the reward amounts are typically quite small and fluctuate depending on the value of Bitcoin at any given time. Because of this, many users who take part in Bitcoin faucets allow their total earnings to build up over time until they’re ready to have a larger payment sent to their wallet. Doing it this way also minimizes any existing mining fees. But how did the idea for Bitcoin faucets begin?

The Purpose of Bitcoin Faucets

Bitcoin is still relatively new, so many people around the world are still learning what it is, let alone how to invest in it or incorporate it into their own financial portfolios. That’s why Bitcoin faucets were created. They serve as a method to introduce people to the concept of Bitcoin without the risks associated with investing. Many faucets strive to offer information about Bitcoin to new users. In short, faucets are a great way for individuals to learn more about Bitcoin and gives them the opportunity to earn coins without risking any money. Today, faucets have grown in popularity among Bitcoin enthusiasts, and there are many different faucets for users to dabble in. 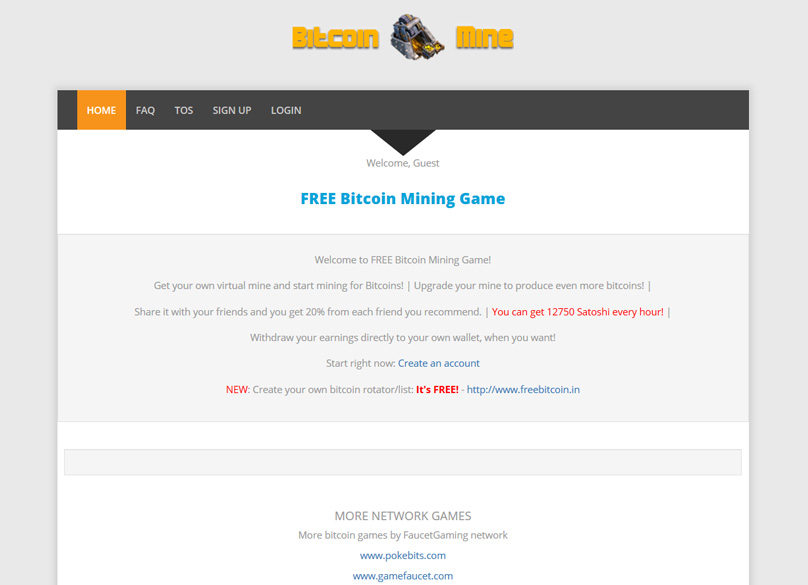 Example of a Bitcoin Faucet, FreeBTCMine.com

Where Does Your Satoshi Go?

So, you’ve decided to give Bitcoin faucets a try and are racking up Satoshi. Where does it all go, and what can you do with it? For starters, any Satoshi earned by completing faucet tasks gets deposited into your wallet, otherwise known as a secure digital account, complete with your own Bitcoin card, or key. In simple terms, your Bitcoin wallet functions like your traditional wallet, and all your Bitcoin keys can be linked directly to your bank account.

For added security and to cater to a wide array of individuals, there are a few different types of wallets to choose from, including mobile, online, and desktop wallets. It really comes down to personal preference. But what about micro wallets?

What Are Micro Wallets?

A micro wallet is version of a traditional Bitcoin wallet that allow you to collect small amounts of Bitcoin before transferring out to your own wallet as the fees for transferring micro-amounts of BTC will cancel out anything earned. Sometimes, when faucets pay tiny amounts of Satoshi, it will be deposited to a user’s micro wallet provider. From a user’s perspective, there are no extra steps to go through to get a micro wallet. In fact, one is automatically created when a user creates an account with a faucet. It’s important to note, however, that micro wallets have limits of anywhere between 5,000 and 10,000 Satoshi. Once that limit is met, the Satoshi will be paid out to a user’s main Bitcoin wallet.

Why Get in the Business of Offering Bitcoin Faucets?

In addition to educating new users about Bitcoin, some websites choose to utilize Bitcoin faucets for a few different reasons, including to boost website traffic and to make money. Typically, faucets attract high website traffic. That being said, if a business or website has other services or content to advertise to Bitcoin enthusiasts and users, a high-traffic faucet is a good way to get the word out and get more people familiar with a company or brand. Depending on the content being promoted, a website can also generate income, something that’s difficult to achieve in the incredibly competitive market. 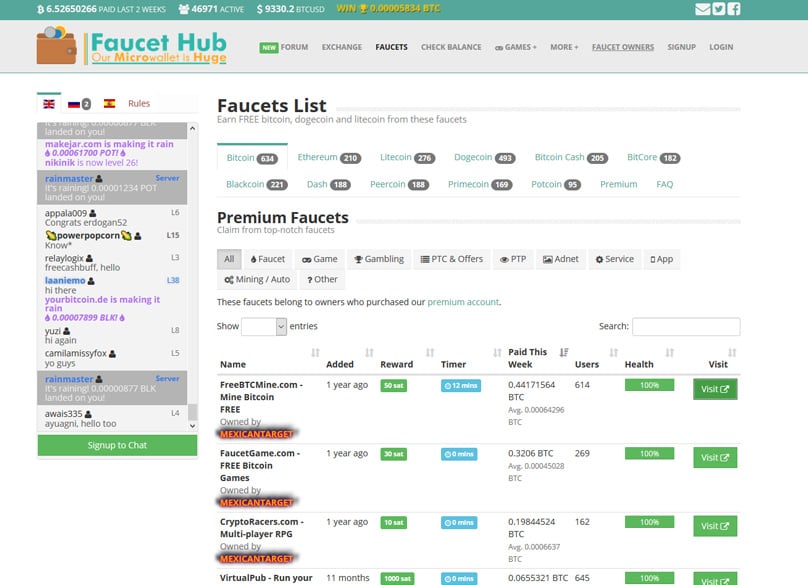 Why Do Faucets Give Away Free Coins?

Many have heard how Bitcoin has been growing and has made a handful of lucky people a lot of money. So, why do faucets just give away free coins? Are they just being generous and kind? The truth of the matter is that by rewarding users with Satoshi, faucets receive revenue. How so? Ads.

Many of the most popular and successful faucet sites host a lot of ads. Whether the ads are pay-per-click, pay-per-impression, or just there, chances are the site is making a steady stream of money just by having advertisements on the page. In addition to ads, faucet sites might also have affiliate links that can bring in revenue if users follow the link and sign up for or buy something.

Unfortunately, it’s common for faucet sites to be totally overloaded with advertisements to the point that they interfere with the user experience. For the time being, though, this is one of the trade-offs of getting a few free coins.

Are you interested in Bitcoin faucets? Typically, users get involved with faucets because they have a desire to learn more about the industry and are excited at the prospect of earning free coins. It’s also a stress-free, risk-free way to get started in the crypto industry without having to spend any of your own money on investments.

Additionally, the process is safe and secure, thanks to the fact that users can keep their Bitcoin keys anonymous. So, if you’ve been looking for something new to try or have always wondered what all the buzz surrounding Bitcoin was about, now is the time to find out. What do you have to lose?