Bitcoin Fraud in Australia Grew by Almost 200 Percent in 2018

Meanwhile, even with the rising figures, cryptocurrency-related fraud continues to constitute an insignificant portion of financial crimes in Australia and several other countries around the world. 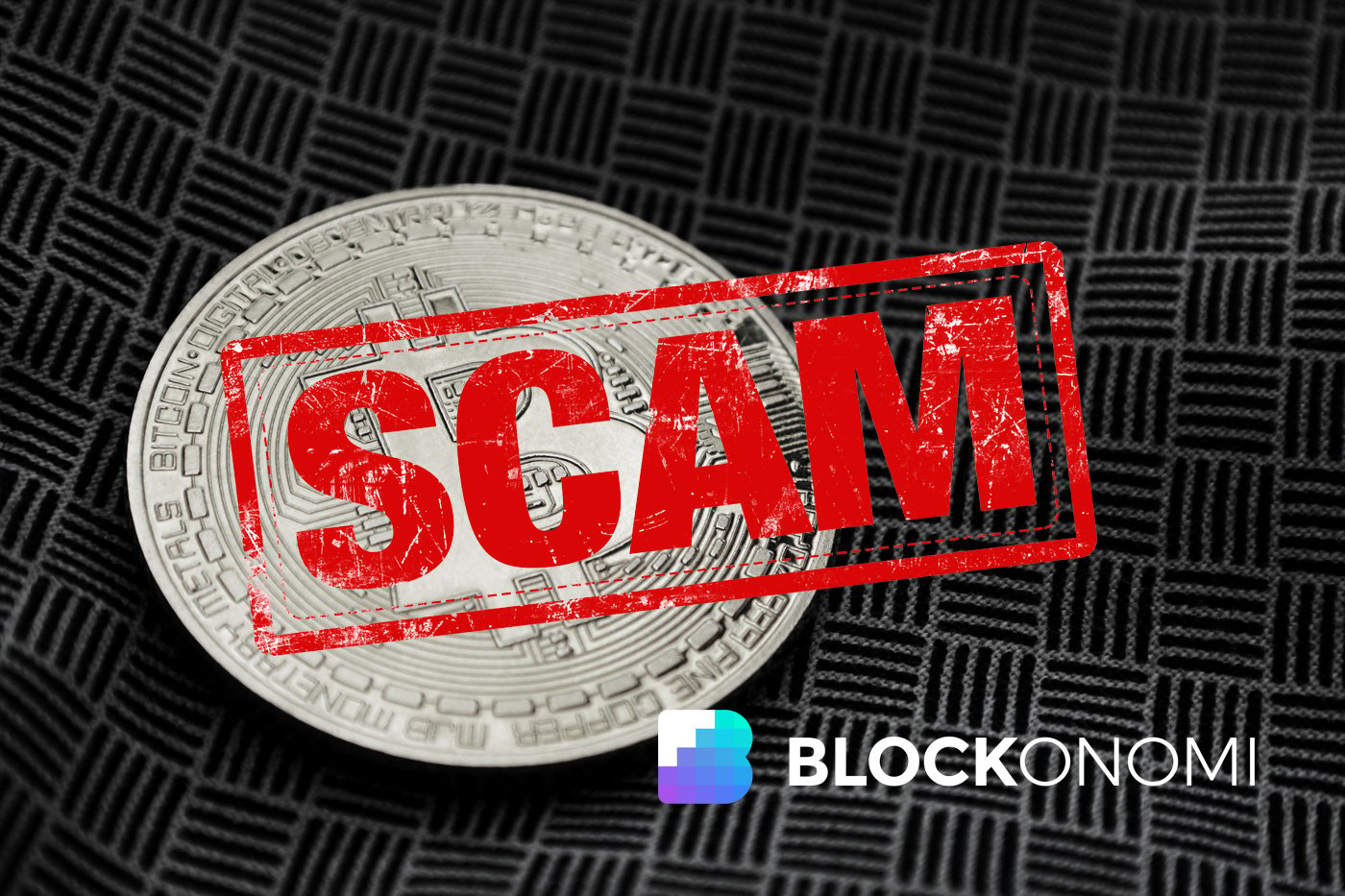 According to a recently published report by the Australian Competition and Consumer Commission (ACCC), Bitcoin fraudsters earned about $4.3 million from various fraudulent cryptocurrency-related schemes in 2018. This figure represents a 190 percent increase from the total sum recorded in 2017.

The consumer protection watchdog says it recorded about 674 incidents of suspected scams that mostly targeted men aged 25 to 34. Most of these fraudulent schemes used social media platforms and emails to attract potential victims.

In the report titled “Targeting scams: Report of the ACCC on scams activity 2018,” the regulatory agency declared that investment fraud was the most popular scam. This type of scam accounted for about 42 percent of recorded losses ($1.8 million).

According to the report, other cryptocurrency-related scams involved the use of Bitcoin ATMs. There are currently 22 Bitcoin ATMs in Australia, with nine located in Sydney alone.

However, the ACCC reports that the state of the market did little to discourage fraudsters from using Bitcoin as a means to scam their victims. The ACCC said scammers took advantage of the left-over hype from late 2017 to lure more victims into fraudulent investment schemes in 2018.

In many of the reported cases, the con artists chose to use Bitcoin and other cryptocurrencies as a way of circumventing security protocols used by banks. According to the ACCC report:

“To avoid the fraud and scam detection systems employed by banks, scammers are now increasingly asking for payment via unusual payment methods such as gift cards and cryptocurrencies.”

As previously reported by Blockonomi, scam statistics showed Australians losing more than $14 million to scams in 2019 as at the end of March 2019. As at the time of writing this article, the figure has risen to $25 million.

Cryptocurrency Still Accounts for a Minute Portion of Financial Crimes

Even with the 190 percent increase, Bitcoin fraud still accounts for a minute portion of the total financial crimes’ scene in Australia. According to ACCC figures, the total recorded losses from the more than 170,000 reported scams stood at $75 million.

Thus, cryptocurrency-related fraud only amounted to five percent of the total losses attributed to con artists in the country. The figures from Australia follow the trend seen in many different countries.

Earlier in 2019, the National Police Agency of Japan released its money laundering report for 2018. Bitcoin-related money laundering only constituted about 1.7 percent of all recorded cases.

Apart from financial crimes, security experts also remain unanimous in the declaration that criminal elements like drug cartels and jihadists aren’t adopting cryptocurrency with cash still the preferred conduit for their illegal activities.