Bahrain is the next country in the Middle East that appears set to adopt cryptocurrency. Top government officials say the nation wants to become a hub for Bitcoin and other iterations emerging technology in the region. Thus, there are plans to institute a trial operational framework for cryptocurrency companies in Bahrain while regulators attempt to draft robust regulations for the emerging asset class. 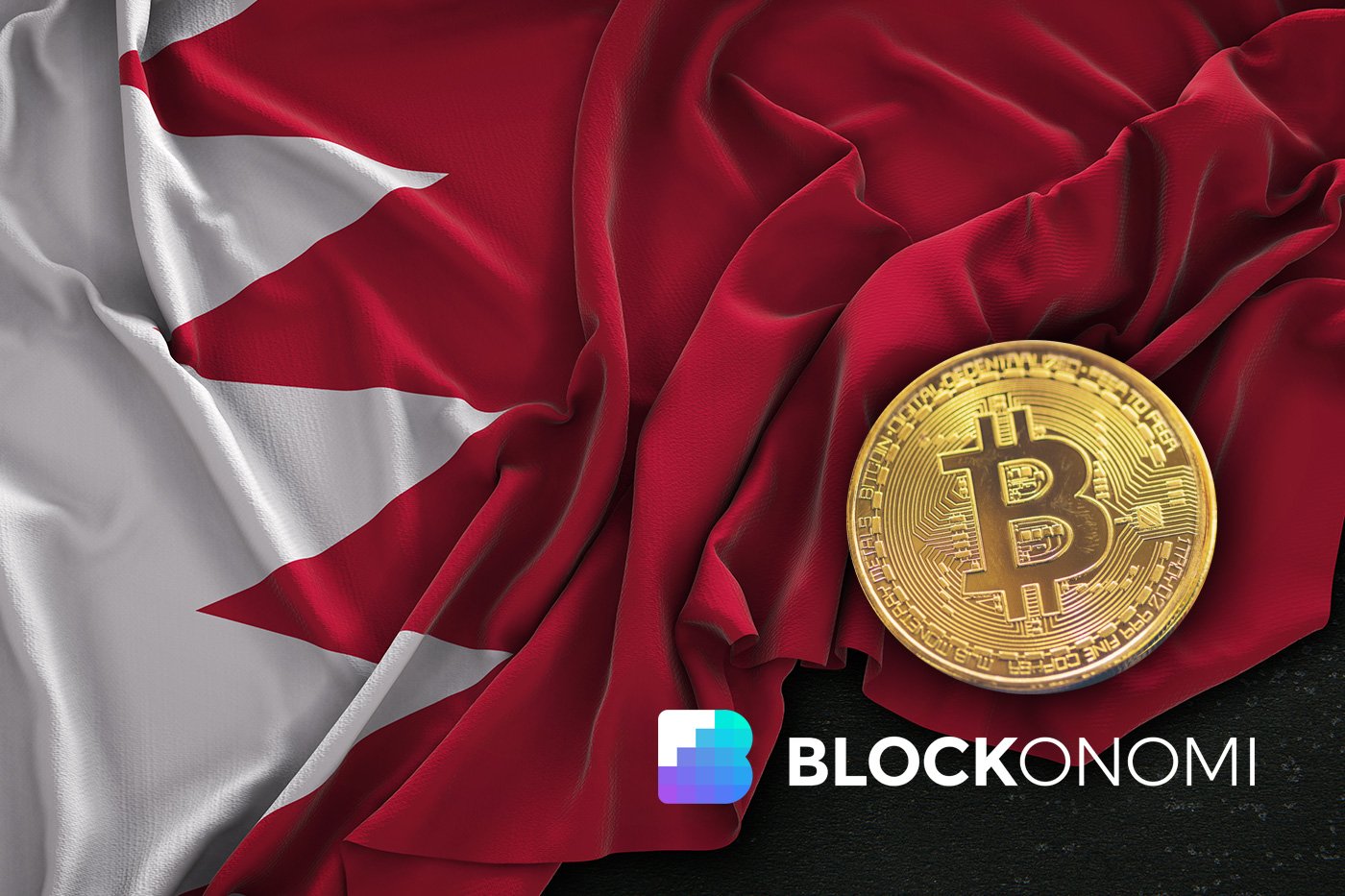 Bahrain is taking a cue from smaller nations like Malta and Liechtenstein by laying the groundwork that establishes an enabling environment for cryptocurrency companies. The Middle Eastern nation is set to allow cryptocurrency focused countries to come into the country under a preliminary regulatory sandbox established by the country’s apex bank.

According to Bloomberg, the Bahraini central bank is giving approval to 28 companies under the aegis of its regulatory sandbox. This approval allows Bitcoin and other virtual currency-focused companies to operate in the country on a trial basis that will last for nine months.

Commenting on the development, Dalal Buhejji, the Bahrain Economic Development Board business manager says that the trial framework provides a platform for cryptocurrency firms to test-run their solutions. Typically, such companies will offer their services to a small number of users thus ensuring limited transactions. This mini-market set-up allows all parties involved to understand the intricacies of the industry while minimizing risk.

At the end, the main goal is to create easier access to the wider market. Bahrain isn’t the first country to employ a regulatory sandbox for Bitcoin. In late 2018, Hong Kong revealed similar plans. The general idea for such measures stems for the need to create live testing environments for cryptocurrency solutions so that stakeholders can study issues like security and compliance.

While the live testing processes are ongoing, Buhejji says regulators will get to work on creating a regulatory framework for the emerging digital economy. Reports indicate the the apex bank issued a draft document that contained recommendations for possible Bitcoin laws.

Presently, there is no timeline for the official release of any set of rules for the industry. By creating clear-cut regulations, Bahrain can position itself an as attractive proposition for companies in the industry. Cryptocurrency-focused prefer jurisdictions that adopt a friendly approach to virtual currency regulatory oversight.

Already, places like Malta, Liechtenstein, and Gibraltar have become hubs for cryptocurrency businesses. For Bahrain, attracting such companies could benefit the country immensely given the economic issues brought about by lower oil prices. Buhejji is confident that Bahrain can attract attention from cryptocurrency entrepreneurs, saying the cost of doing business in the country is one of the lowest in the region.

Meanwhile, as Bahrain appears set to adopt the emerging digital economy, other Middle Eastern states are also making significant efforts to embrace cryptocurrency and blockchain technology. As reported by Blockonomi, Ripple in mid-February 2019 announced the addition of two new UAE-based cryptocurrency and fintech entities to its global RippleNet payment service.

According to reports, Ripple plans to use both companies in a partnership with Siam Commercial Bank in Thailand to create an international payment company between the UAE and Thailand. The end goal is to capture a significant portion of the Southeast Asian remittance payment market with many Thai expats working in the UAE.

Also, Saudi Arabia and the UAE are developing plans to introduce a common virtual currency for use in trade between both nations. According to reports, the preliminary adoption of the plan will be limited to banks in both countries with a possible broader cross-border utilization in the future.