Ripple is adding two new entities; UAE Exchange and Unimoni to its global payments network. This move comes as the blockchain firm continues to challenge SWIFT and other mainstream players in the international payment scene. 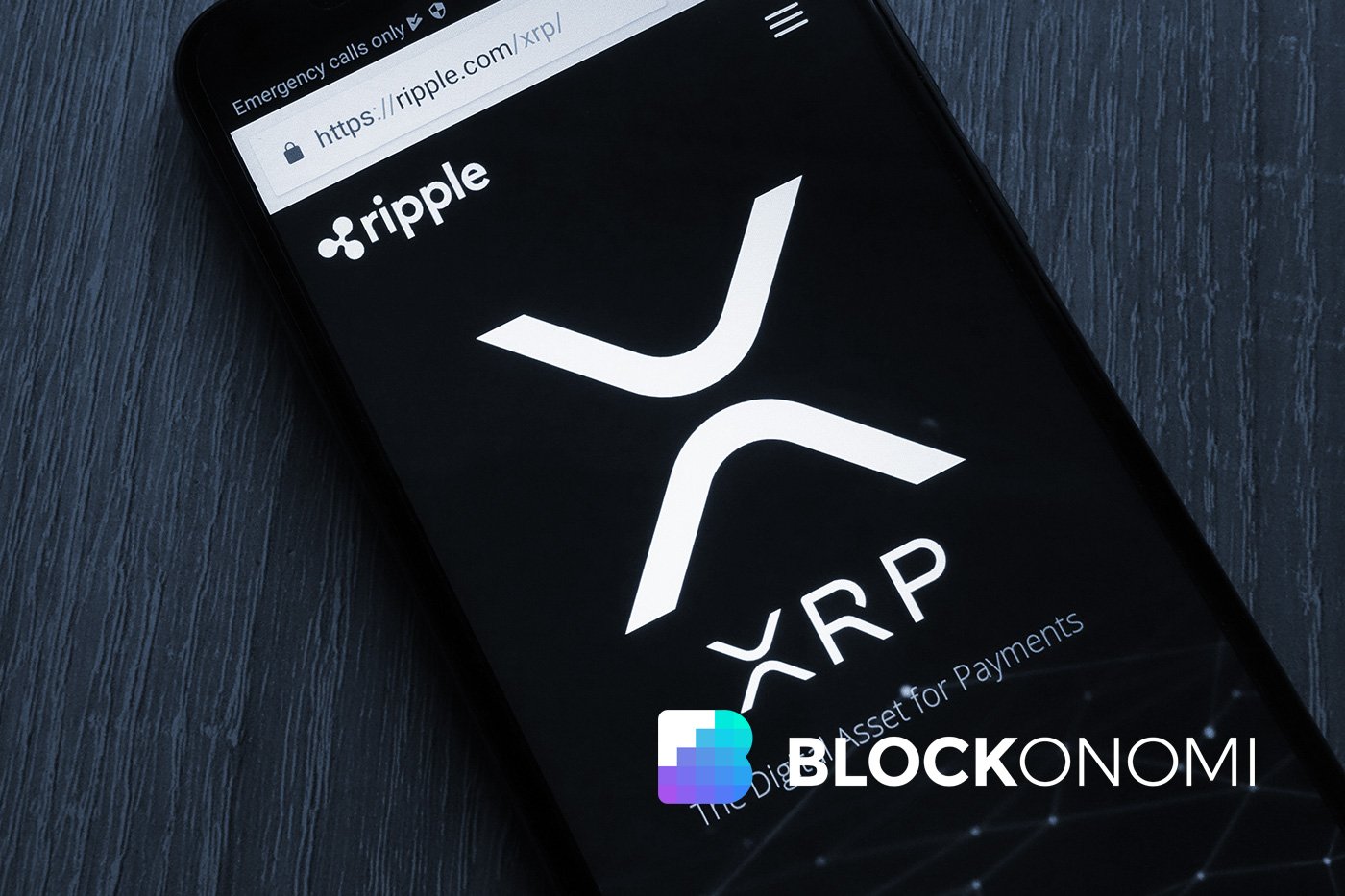 UAE-based Finablr, the parent company of both UAE Exchange and Unimoni announced the news via a press release published on Sunday (February 10, 2019). According to the statement, both companies will go live on RippleNet to enable their respective customers to enjoy blockchain-based cross-border remittance services.

As part of the move, both companies will first partner with Thailand-based Siam Commercial Bank. Consequently, the launch of the service will see UAE Exchange and Unimoni users able to send money to people in Thailand via the RippleNet network.

Speaking on the partnership, Navin Gupta, the head of Ripple’s South Asia and MENA region said:

“We are excited to see this collaboration go live, allowing customers in any part of the world to send live payments to Thailand instantly and efficiently. In pursuit of our shared goal to provide a frictionless experience when moving money globally, we will continue to support our partners – UAE Exchange and Unimoni – in their efforts to deliver innovative technology-led financial solutions.”

Thailand like other places in Southeast Asia is becoming a hub for cryptocurrency adoption, especially in the payments arena. The high fees charged by global remittance service providers appear to be pushing many to adopt the use of virtual currencies in the region.

According to World Bank figures, remittance inflows to Southeast Asia grew by 13.5 percent in 2018. Reports indicate that a significant portion of that figure comes from Southeast Asian natives working as expats in the UAE and other countries in the Middle East.

Earlier in the year, Indonesian unicorn firm, Go-Jek, acquired Coins.ph one of the largest Bitcoin payment platforms in Southeast Asia. The acquisition forms part of a larger move by Go-Jek to adopt cryptocurrency payments on all of its service platforms.

This partnership with UAE Exchange and Unimoni forms part of a much larger goal for Ripple and its plans of establishing itself as a significant player in the global payments ecosystem. To this end, the company identifies SWIFT, the current cross-border payments behemoth as its primary competition.

Back in January, SWIFT effectively snubbed Ripple, choosing instead to partner with R3, another blockchain-based startup. The move sees SWIFT working to utilize R3’s legacy trade finance platform within its own operating protocols.

Meanwhile, Ripple continues to strike partnerships with Banks and financial institutions around the world. In October 2018, Ripple launched xRapid that utilizes the XRP cryptocurrency in international payments.

These mainstream adoption developments, are yet to have a significant impact on the price of XRP. Like the rest of the market, XRP also suffered a dismal 2018 based on overall price performance. XRP declined by more than 90 percent in 2018.

Cryptocurrency Adoption in the UAE

The news of the Ripple partnership with UAE Exchange and Unimoni is also another indication of the growing cryptocurrency adoption in the UAE. At the start of the year, the country in collaboration with Saudi Arabia agreed to create a joint cryptocurrency for both countries.

The move forms part of plans to foster greater cooperation between the two Middle Eastern neighbors. Reports indicate that preliminary use-case for the joint cryptocurrency will focus on banks as a means of understanding the intricacies of a unitary digital currency for both countries.

In 2018, Blockonomi reported that securities regulators in the UAE were planning to create regulations for ICOs in the country. According to the report, the rules aim at legitimizing ICOs as part of the nation’s capital market.