In a blog post on publicinterest.org last month, author Colin P. Clarke outlined how privately created and publicly accessible technologies could lead to a small group of individuals having some serious power to mess up the world as we know it. Among the technologies listed in the article are drones, artificial voices (including impersonated ones of celebrities or public officials), and of course cryptocurrencies. But is there any way that blockchain could be used to fight against chaos, instead of simply contributing to it? 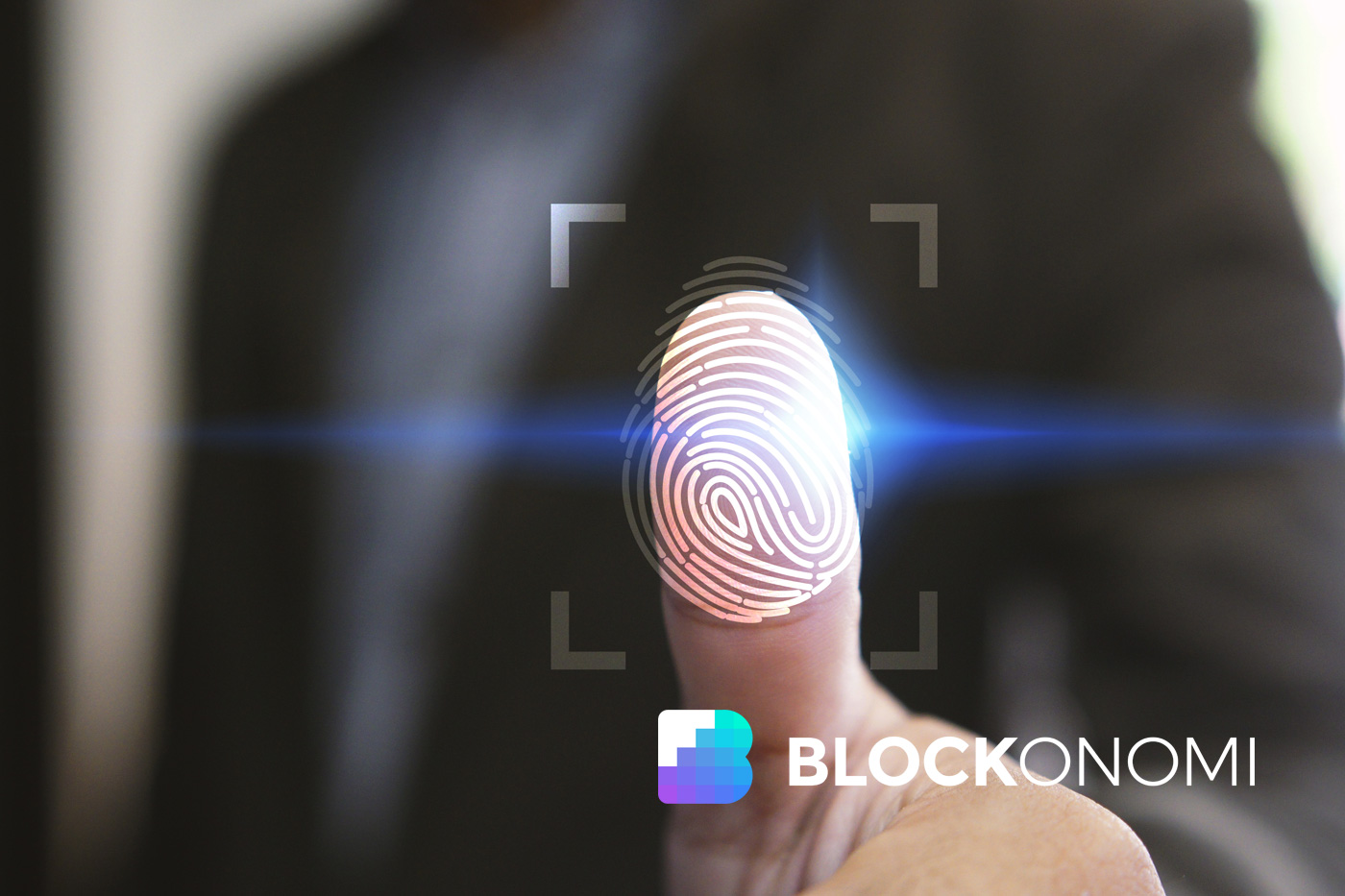 Chaos by the Numbers

Let’s imagine something. A man who’s involved in a international business dispute decides to go out for a jog one morning. This man, let’s call him Joe, upset a large number of Russian business interests and cost them many millions. As a result, they want revenge. Instead of doing things the old-fashioned way by hiring a hitman, there may be a strange, Black Mirror-like technological solution to this conundrum.

While it doesn’t say so specifically, the Public Interest piece suggests that perhaps a privately controlled army of flying drones could be deployed through anonymous Internet connections and piloted by a malicious AI. These drones could then, if appropriately equipped with cutting tools for example, fly in a swarm and target an individual like Joe.

This is one way that technology could create chaos on an individual or small scale – but what about chaos on a global scale?

As was recently demonstrated by a number of university research groups such as the University of Washington, it is becoming increasingly possible to produce a convincing fake representation of a well-known voice. One group was even able to make fairly believable video of a digital former Pres. Obama saying almost whatever they wanted him to say. The system used machine learning to generate sounds and images that could fool a casual observer. Technologies like these will inevitably become even more realistic, and consequently much more difficult to differentiate.

Imagine then, if various leaders of the world were to suddenly stand up and declare war on each other in a series of public statements. But unbeknownst to the public, these announcements could all come from a single hacker wanting nothing more than to cause trouble.

It’s easy to see that if the speech and likeness of almost anyone can be reliably faked by an individual using consumer level hardware, that significant steps would need to be taken to allay fears and help the public get a grip on what’s real and what’s not.

The Public Interest piece notes how cryptocurrency is being used to fund terrorism, such as for groups based in Indonesia. But we think blockchain technology will play an even more critical role in ensuring global stability.

One trend in the blockchain space is the idea of digital IDs that are blockchain based. Basically speaking, a person or group creates or registers an ID onto an ID blockchain and receives a private key for that ID. In many ways, this works just like a wallet. From there, only the person or group that controls the key can use the ID to prove but it’s really them. A few projects are up and running now that use this kind of design. One example is Civic, on which a user can download a mobile app and use QR codes to identify themselves. Once they are logged into the app such as by using a thumbprint, they can scan a code or have someone scan their code to verify their identity which is backed up on Civic.

Another company aiming to solve the ID problem is SelfKey – a self-sovereign identity system that is based on the blockchain and aims to provide control and management of digital identities to users. Read our Guide to SelfKey

Other players have come along including some blockchain stalwarts that are transitioning into adding the feature into their system. Recently, DigiByte is developing a feature they call Digi-ID which will provide a competing digital ID service using their blockchain.

How Would This work?

Let’s assume that 10 years from now, this kind of impersonation software is ubiquitous and easy to set up. In order to fight this, one solution could be for public figures to link their digital fingerprints to every statement they release. For example, a platform like Twitter could optionally embed a transaction ID into each post that the public figure makes.

For example, each time someone like Donald Trump posts a tweet, the software could automatically create a new transaction on the blockchain tying the official ID of Mr. Trump to an open and verifiable blockchain-based entry. If someone else attempts to impersonate the president, or even manages to get access to the account but not the verification software, it would be very easy to see that this was fraudulent.

In the case of a video statement, a similar transaction-based ID tag could be added to a video with the timestamp. There would likely be other details to be hashed out, but we can foresee digital ID systems like this to quickly become a critical part of public discourse.

And of course, digital IDs could become very useful in fighting modern issues like ID theft. This is because with a digital system, anyone can verify their identity without needing to give out their private key. In the United States, for example, it is considered standard practice to give out your Social Security number when applying for a job or for housing. And unfortunately, having one’s Social Security number is equivalent to having both their public and private key simultaneously. Switching to a system that is secured cryptographically could fundamentally change the nature of this type of crime.