Brawltales is officially launched on 11th April after putting in days and months of work. Brawltales holds a mission of creating a quality and healthy community. To achieve that, Brawltales announces a new form of giveaway that you might not have heard of.

With the emergence of Web3, more and more opportunities to earn are being introduced to the public. However, social-to-earn is yet an uncommon method offered by the current projects. With the clear and obvious term, in order for you to get a slice of the pie, all you need to do is just be active within the community and engage more with members. The main purpose of this event is to build and expand the community. One of the best ways to promote a project is through word of mouth.

Brawltales decided to give out 10,000 $BRS for 50 winners. These 50 winners will be measured by a few criteria. 10,000 $BRS will be distributed to all the winners evenly.

To be the winner of this event, there are a few tasks that need to be achieved.

This event will be held in Brawltales Discord and winners will be announced on the same platform, so your first step to participate is to join their Discord. 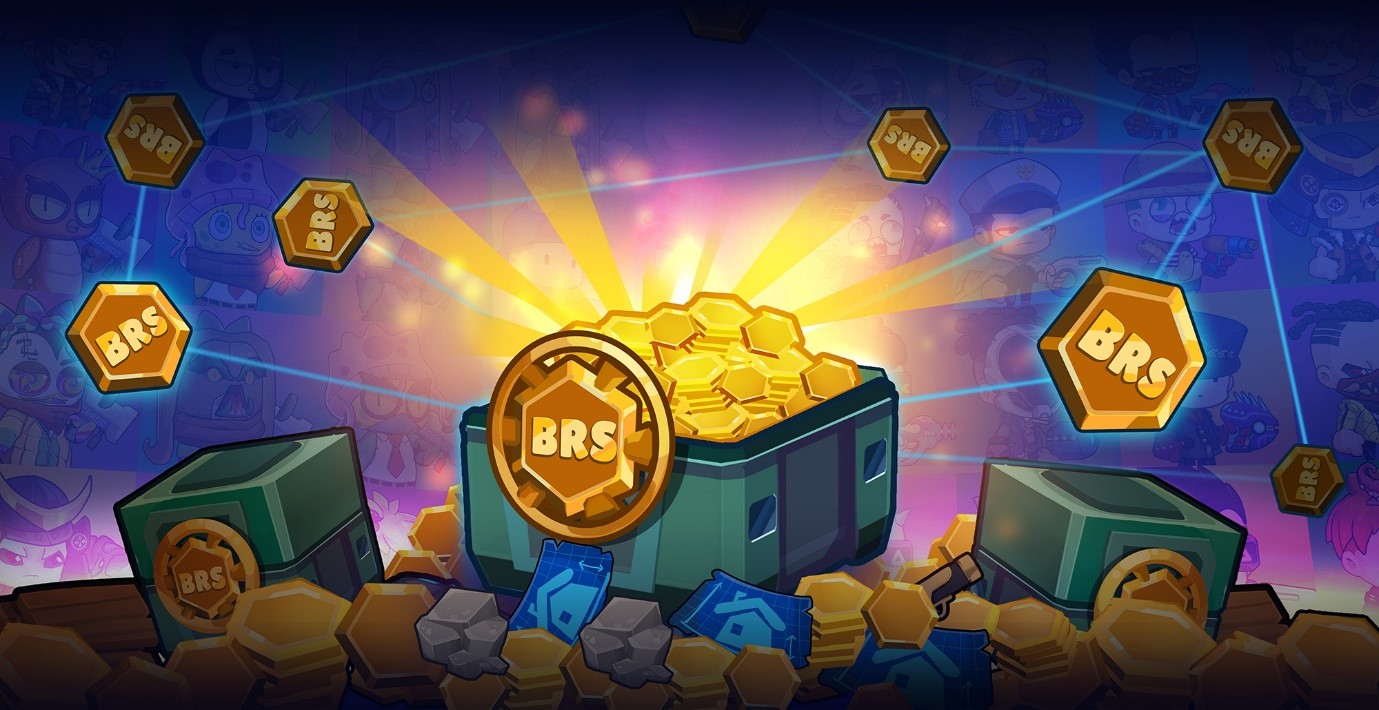 $BRS is the use case of Brawltales. It comes with multiple utilities besides being the native currency of Brawltales. $BRS can be staked, can be spent, and can also be your voice. More information will be revealed when the whitepaper is released. 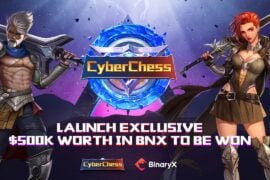 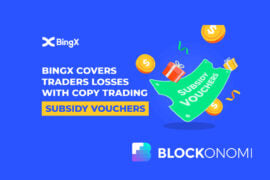 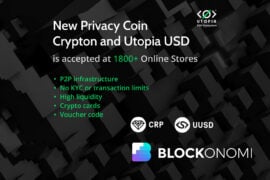