Members and colleagues of SmartContract, the team behind the Chainlink decentralized oracle project, unveiled research this week on a new privacy boosting DeFi tool dubbed Mixicles.

In a paper released by SmartContract researchers Sergey Nazarov, Alex Coventry, Steve Ellis, Brendan Magauran, and technical advisors Ari Juels and Lorenz Breidenbach, Mixicles rely on oracles to “report” on payouts of inputted payments rather than randomized shuffling as traditional cryptocurrency mixers do. 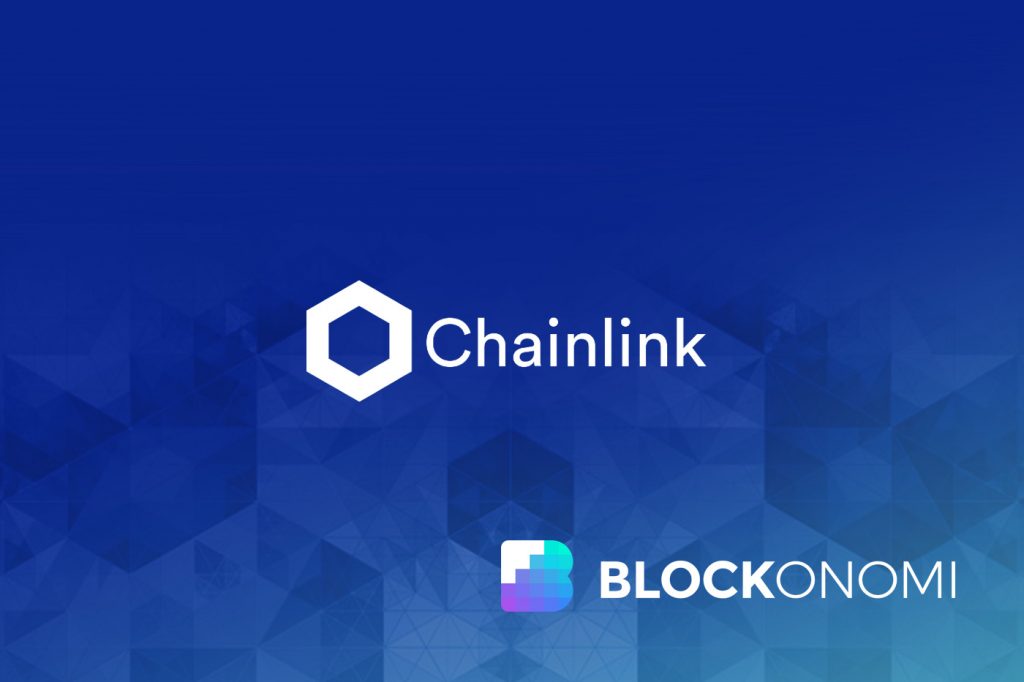 So why a Mixicle and not a mixer?

“Mixicles are designed for the purpose of preserving privacy for financial instruments, not the concealment of cryptocurrency movements,” the authors explained.

In other words, a Mixicle as outlined would be ideal for enterprises that want to have operational auditability while also having the privacy of its blockchain operations ensured. To this end, the researchers noted:

“In today’s complex capital and derivatives markets, privacy is both a given and a legal requirement of most contracts. The reasons for privacy are varied, but often involve protecting against adversarial trading or undesirable market events resulting from specific contract terms becoming public. Meaningful confidentiality in on-chain financial instruments must extend to transactions, oracle queries, and oracle reports.”

That’s where Mixicles aim for: toward privacy and regulatory compliance. Moreover, Mixicles are also interesting for “their avoidance of expensive cryptography and complicated contract structures,” meaning they can run efficiently without being resource intensive.

Notably, this new DeFi privacy tool hasn’t only been designed with efficiency in privacy in mind — it’s also been specifically structured to be compatible with the Chainlink decentralized oracle network.

Not a Catch-All Solution and More Work Is Needed

Yet Mixicles are only a proposed piece of a wider privacy approach, as the instruments have their limitations.

Even still, if the technology takes off it will likely become a welcomed addition to the blockchain ecosystem’s growing privacy options. For example, the tech’s researchers have described it as relatively agnostic implementation-wise and capable of being integrated with complementary solutions, like the Zether privacy protocol for Ethereum (of which JP Morgan has developed its own version, Anonymous Zether).

Whatever happens, the authors noted there is more work to be done:

“There is very little work to date reasoning about the security and confidentiality properties of smart contracts combined with oracles. In this initial paper, we’ve introduced Mixicles as a simple template for such combinations, and a useful springboard for the creation of a range of confidentiality-preserving DeFi instruments.”

As decentralized autonomous organizations (DAOs) have made a comeback in the Ethereum community in 2019, a growing topic of discussion has been how to protect the privacy of DAO members during organizational votes and beyond.

A new potential option? Sempahore, a “zero-knowledge signalling gadget” designed by a trio of developers to allow Ethereum users to confidentially interact with arbitrary strings of data. Such a system would provide DAO users the privacy they have been calling for lately, though Semaphore’s possibilities go beyond just signalling.

“In the near future, it can be used for other privacy-enhancing applications such as anonymous login, anonymous DAOs, anonymous voting, and journalism,” Ethereum developer Koh Wei Jie explained of the project on September 2nd.

Thus the “gadget” is yet another domino to drop in the Ethereum community’s race toward privacy optimizations — a race that’s recently been heating up.

For instance, the coming Istanbul upgrade for Ethereum contains some optimizations that will make it more affordable to make encrypted transactions on the platform.