Poloniex will reportedly continue its geofencing of U.S. customers from particular cryptocurrency tokens listed on the platform. However, non-U.S. crypto traders will have unfettered access the crypto exchange. 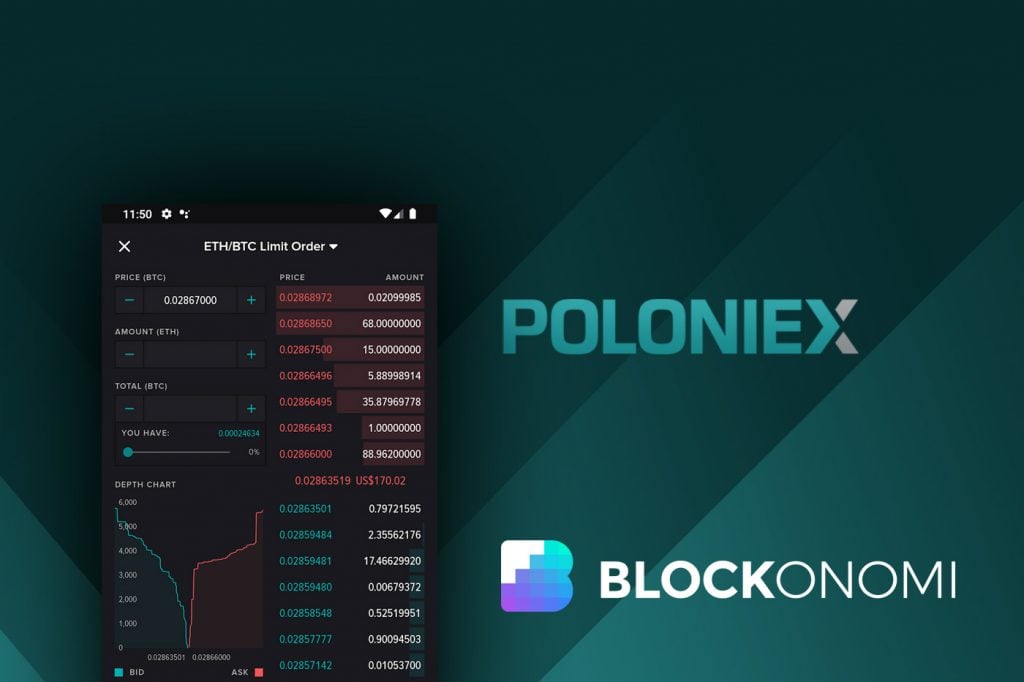 Stakeholders warn that the unclear regulatory environment in the U.S. will continue to cause a hindrance to digital innovation in the country.

On Monday, Circle announced that it was moving Poloniex operation to Bermuda for non-U.S. customers. According to Forbes, the crypto-financial startup company obtained a “Class F” license under Bermuda’s Digital Assets Business Act of 2018 (DABA).

The license allows Circle to offer a suite of cryptocurrency investment options to international clients right from its new base of operations in Bermuda. DABA also provides a full-spectrum regulatory framework for different aspects of the crypto industry including initial coin offerings (ICOs), trading, and wallet/custody services.

Circle’s move to Bermuda also resulted in the creation of a new subsidiary — Circle International Bermuda. This new entity will allow the onboarding of non-U.S. customers of Poloniex to trade cryptocurrencies.

The Goldman Sachs-backed Circle becomes the first crypto-focused company to receive the license. It also adds up to a major scoop for Bermuda in its quest of becoming the global de facto blockchain Island.

For that particular crown, Bermuda will have to go up against the likes of Malta and Gibraltar. Some island nations are trying to create an enabling environment for digital assets with major economic powers like the U.S. and China not exactly welcoming of crypto commerce.

For Circle, the move to Bermuda represents the choice of trying to balance digital innovation and robust regulatory compliance. The DABA framework reportedly includes safeguards against money laundering and terrorist financing in line with regulations set forth by the Financial Action Task Force (FATF).

“We’ve always been advocates for forward looking regulatory clarity on digital assets. That being said, we’ve been searching the world for jurisdictions that met our criteria, but that were also deeply focused on regulatory compliance. We evaluated a number of places to base our international operations in and Bermuda was a perfect fit. Under the DABA license, Circle will be able to operate a suite of regulated crypto financial services for our international customer base, including expanded digital asset product offerings.”

The decision to not jettison regulatory compliance in favor of an enabling environment for virtual currency operations come at a time of increased government scrutiny on the crypto industry. Facebook’s Libra project has been the subject of hearings in the U.S. with other jurisdictions expressing their uncertainty about the social media giant’s foray into the digital payment arena.

Geofencing of US Cryptocurrency Traders Will Continue

Circle’s move to Bermuda also highlights the negative impact of unclear regulations in the U.S. According to Circle, U.S. customers will not have access to the new catalog of offerings from Poloniex.

Earlier in the year, Circle declared that lack of clarity from the U.S. securities and exchange commission was adversely affecting the country’s crypto market. Poloniex even geofenced a few cryptocurrency trading pairs from its U.S. customers.

Stakeholders in the U.S. say Congress needs to move forward with passing favorable regulations for the crypto industry. There are efforts currently being made to pass the Token Taxonomy Act which would exempt crypto tokens from securities law.