Crypto Community Not Convinced “One Whale” Pumped Bitcoin to $20,000

Crypto Twitter’s latest flavor of the day, so to speak, is a scathing report from American researchers that suggests that Bitcoin’s rally from the doldrums of irrelevancy to $20,000 was a byproduct of “one whale.”

While these researchers made quite the case for their argument, issuing a 119-page report outlining why they think that the cryptocurrency market is one predicated on manipulation and deceit, the crypto community isn’t all too convinced. Far from. 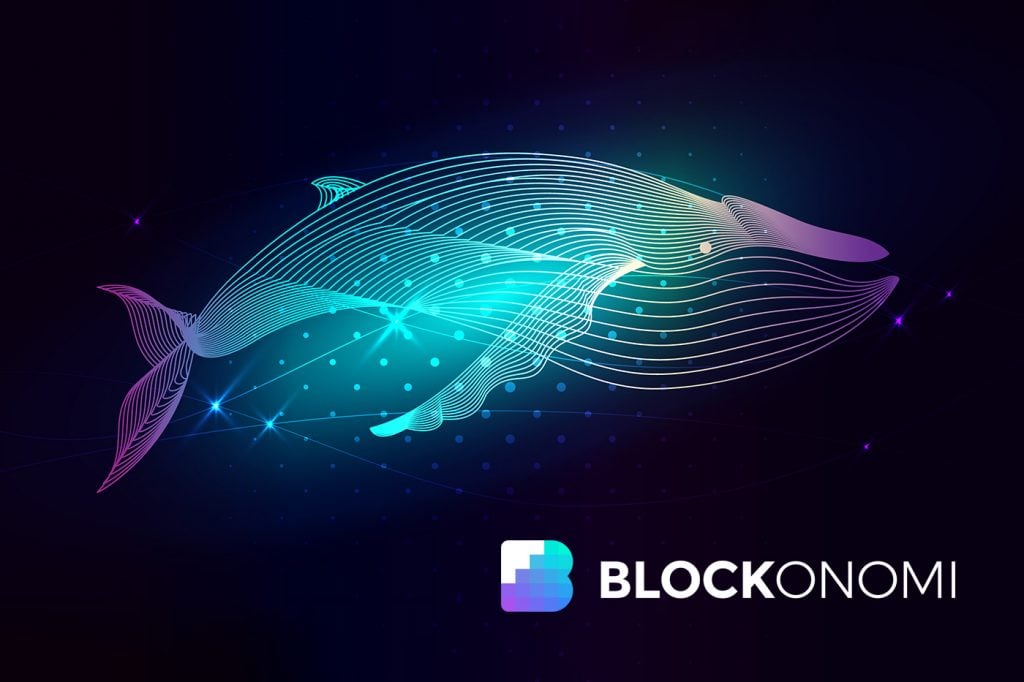 As readers likely remember, 2017 was the craziest year in Bitcoin’s history. During that 12-month time period (and into January), the leading cryptocurrency rallied from under $1,000 to $20,000 in a jaw-dropping rally, marked by mass mainstream media coverage and a rise in popularity of cryptocurrencies in the mainstream.

At the time, everyone and anyone wanted to get their hands on Bitcoin, as marked by massive search traffic and volumes seen on platforms like Binance and Coinbase.

But, some researchers aren’t too sure that this retail hype is what drove up the price of Bitcoin.

In their updated report, which built off their seminal work on the matter published in 2018, the duo asserted that say that there is one “whale” (a large cryptocurrency holder) associated with Bitfinex that is responsible for having pushed (even manipulated) the price of BTC higher in 2017, specifically through the use of the Tether stablecoin. Speaking to Bloomberg in an interview, Griffin said:

“Our results suggest instead of thousands of investors moving the price of Bitcoin, it’s just one large one… Years from now, people will be surprised to learn investors handed over billions to people they didn’t know and who faced little oversight.”

The “peer-reviewed” report, which Bloomberg writes is slated to be circulated by the much-esteemed Journal of Finance, echoed this line:

“Simulations show that these patterns are highly unlikely to be due to chance. This one large player or entity either exhibited clairvoyant market timing or exerted an extremely large price impact on Bitcoin that is not observed in aggregate flows from other smaller traders.”

Despite the accreditation from the Journal of Finance, the new report has been subject to backlash from all corners of the cryptocurrency community, just like its predecessor was.

Not So Fast, Cry Crypto Investors

Jeremy Allaire, the chief executive of Circle and one of the key individuals behind popular stablecoin USD Coin, wrote that the idea that Tether and one entity pumped Bitcoin sky-high is flawed. The entrepreneur remarked in an extensive Twitter thread that the growth in Tether’s market capitalization in 2017 is a byproduct of demand from Asia and China, where there were and still are few fiat on-ramps into Bitcoin directly, not some form of manipulation:

In 2017/2018 there was demand for buying BTC and a massive alt coin rally. The majority of that demand came from Asia and China, and since there were no CNY ramps into BTC, everyone went to offshore Tether processors. These processors would then generate large prints of USDT.

1/ Extremely weak reporting from @WSJ and @paulvigna who even after speaking with them seem to completely misunderstand how stablecoins work and how $'s flow into and across exchanges.https://t.co/VqPsohqxNv

Other ingrained in the industry have echoed Allaire’s sentiment. Gabor Gurbacs, an executive of VanEck’s digital assets branch, explained that he thinks the report was authored by “career academics that fail to understand Bitcoin/crypto market structure basics as well as the fundamentals of cause and effect.”

Even Larry Cermak, The Block’s often skeptical Head of Research, said that he thinks the paper is “riddled with errors and fundamental misunderstandings about how the stablecoin deposits and redemptions work” and that “there is no proof that there was market manipulation.”