A local Jersey investor has been scammed of his life savings to the tune of $1.5 million, per reports from the Jersey Evening Post. According to the post, the man- whose name wasn’t provided- was promised as much as 1500 percent returns on his investment. Such returns, given his investment, would have made him a killing. Of course, it’s understandable that he would have fallen for such a scam. 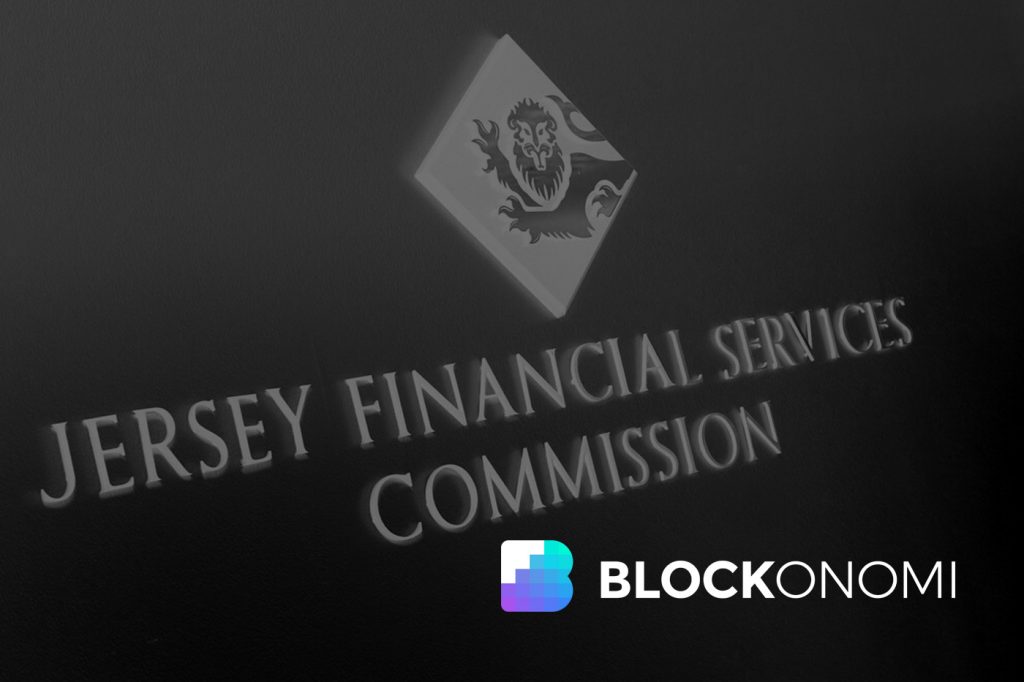 According to the post, the man was scammed over an 18-month period, being gradually milked out of his entire life savings. However, while substantial crypto scams such as this are definitely not news, one thing that seems to distinguish this case from a host of others like it is that the victim, in particular, was said to be an “experienced” investor. The fact that he was swindled out of $1.5 million in a scam, even with all of his experience, is certainly ironic.

You’d think that an experienced investor would recognize the qualities of a scam (such as the overly high rate of returns in this case). However, it is also possible that skilled con artists could find a way to work around the safeguards that experience could have instituted in the minds of investors as well.

The victim was reportedly contacted by the scammers after he went online to find out more about Bitcoin. The organization claimed to be operating out of Norwegian territory, although investigators later found evidence of them moving money across various banks all over the world. The scammers tricked this victim into believing that they were offering legitimate Bitcoin-based investments, and over the aforementioned time frame, they continued to trick him into making additional investments.

To add further anguish, investigators from the U.K.’s National Crime Agency reported that there is a slim chance that they will recover the funds he lost. The publication noted that a report on the scam was issued by the Jersey Fraud Prevention Forum the forum encouraged locals of the island to be increasingly vigilant as regards cryptocurrency scams; especially any which might promise excessively high returns.

Mike Jones, the Director of Policy and Risk at the Jersey Financial Services Commission, said, “Following this Islander’s huge loss, we are warning local residents to be extra vigilant when investing in cryptocurrencies or any investment that seems too good to be true and promises high returns with no risk. Always get independent advice from a professional, and make sure the company you’re dealing with is legitimate.”

Last month, the United States Securities and Exchange Commission (SEC) and the Commodities and Futures Trading Commission (CTFC) issued a warning to existing and potential crypto investors, encouraging them to be more vigilant in their choice of investment schemes.

In a press release published on April 24, both agencies stated that they’ve come to recognize the rise of crypto scams in which con artists disguise as legitimate cryptocurrency trading businesses and advisory firms, and go on to receive funds from unsuspecting investors with the prospect of investing in crypto-related businesses.

In the release, the watchdogs provided six prominent red flags for illegitimate investment schemes, further encouraging investors to conduct the proper due diligence on any potential investment scheme before releasing funds to it.

The red flags included guaranteed high investment returns, unsolicited offers, jargon-filled documents, and overly complicated terms, continued pressure to invest as soon as possible, and the terms of the deal sounding too good to be true. Both agencies concluded by urging potential crypto investors to check the Investor.gov site to look up the license of any investment operators in the government database. Any vestment that isn’t registered and listed on here is most likely a scam.