A scripless transaction is one in which only book entries are used to represent the security holding without the issuing of a certificate. The Thai SEC continues to take significant steps in creating a clearly defined regulatory paradigm for its cryptocurrency market. 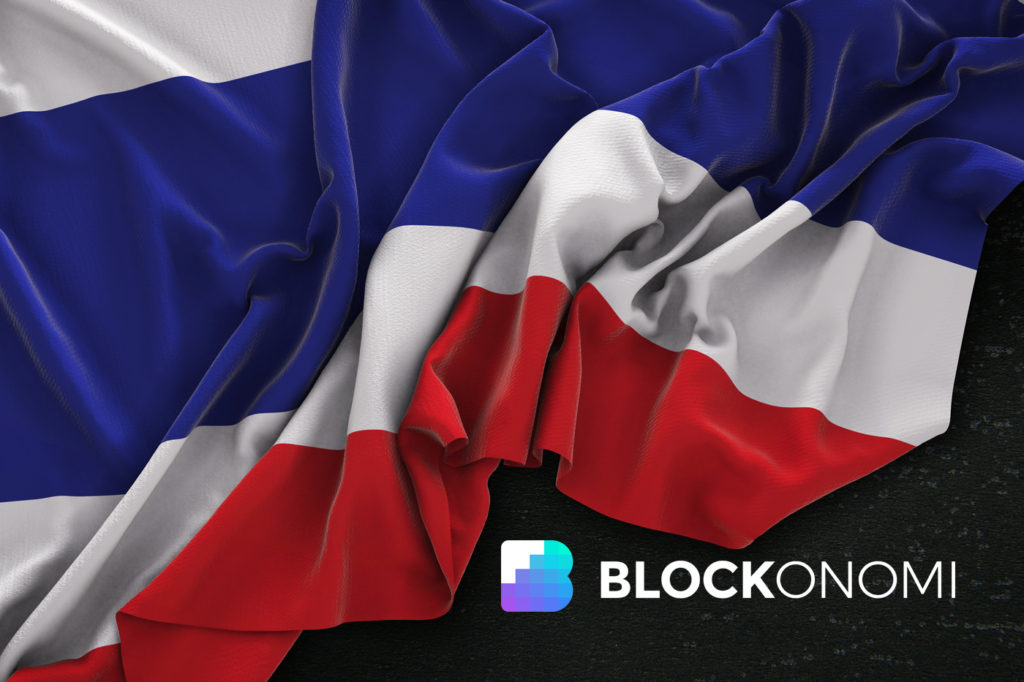 Key Amendments to the Securities and Exchange Act

Back in March 2019, Archari Suppiroj, the head of the fintech division at the Thai SEC declared that detailed guidelines for security token offerings (STOs) were imminent. At the time, Suppiroj declared that work was almost completed on legal guidelines that would allow the issuance of STOs on the country’s primary market.

According to the Bangkok Post, the Thai SEC wants market stakeholders to be aware of the imminent arrival of an amended securities act. Tipsuda Thavaramara, the deputy secretary-general of the Thai SEC says the updated regulation provided additional coverage for scripless transactions in the primary market.

Commenting on the amendments made, Thavaramara said:

“This change will have a major impact as the amended Act provides a legal basis to support [the country’s capital market] the tokenization platform. The law also opens opportunities for additional market players and supports the idea of entirely digital shares.”

Preparing for the Shift Towards Tokenization

For stakeholders in the Thai cryptocurrency scene, this latest development provides regulatory clarity that will aid in the shift towards tokenization. Previously, traditional securities fell under the purview of the Thai SEC while the digital asset royal decree was responsible for overseeing cryptocurrency exchanges.

Given the sometimes-fluid nature of cryptocurrency tokens, it isn’t always possible to classify tokens as being fully utility tokens or security tokens. Sometimes, utility token issuers require collateral backed by physical assets which bring up compliance and regulatory issues.

Thus, if the token issued by a company qualifies as a security, then its governance will fall under the ambit of the amended Act. Utility tokens, on the other hand, will continue to be monitored and regulated by the digital asset royal decree.

For Thavaramara, the Thai SEC must create an enabling environment for the emerging digital economy. According to the deputy secretary-general of the Thai SE, regulators prefer a situation where growth and innovation in cryptocurrency and digital assets continue to flourish and even attract newer participants into the market.

For Thailand, these latest efforts are a continuation of the several steps taken so far to create a robust regulatory framework for its cryptocurrency industry. Thailand already has laws guiding initial coin offerings (ICOs) and digital currency exchange platforms.

As previously reported by Blockonomi, the Thai SEC in mid-March 2019 approved the country’s first-ever ICO portal. Some commentators say the country is positioning itself to be a major cryptocurrency and blockchain technology hub in Southeast Asia.

The Stock Exchange of Thailand (SET) is reportedly also in the process of establishing a cryptocurrency trading platform.