Darknet black markets have been a staple of cryptocurrency since the early days of the Silk Road. Following the arrest of Ross Ulbricht and his subsequent life sentence, a number of other darknet markets have appeared and tried to take its place. But all of these markets have the same basic problem.

Even though they are operated on anonymous TOR networks, they are all still centralized services with central servers. This means that they are all vulnerable to shut down by authorities. But what would happen if a darknet market were to appear that did not suffer from this kind of weakness? That’s the question posed by a new decentralized darknet market project that’s calling itself Eden. 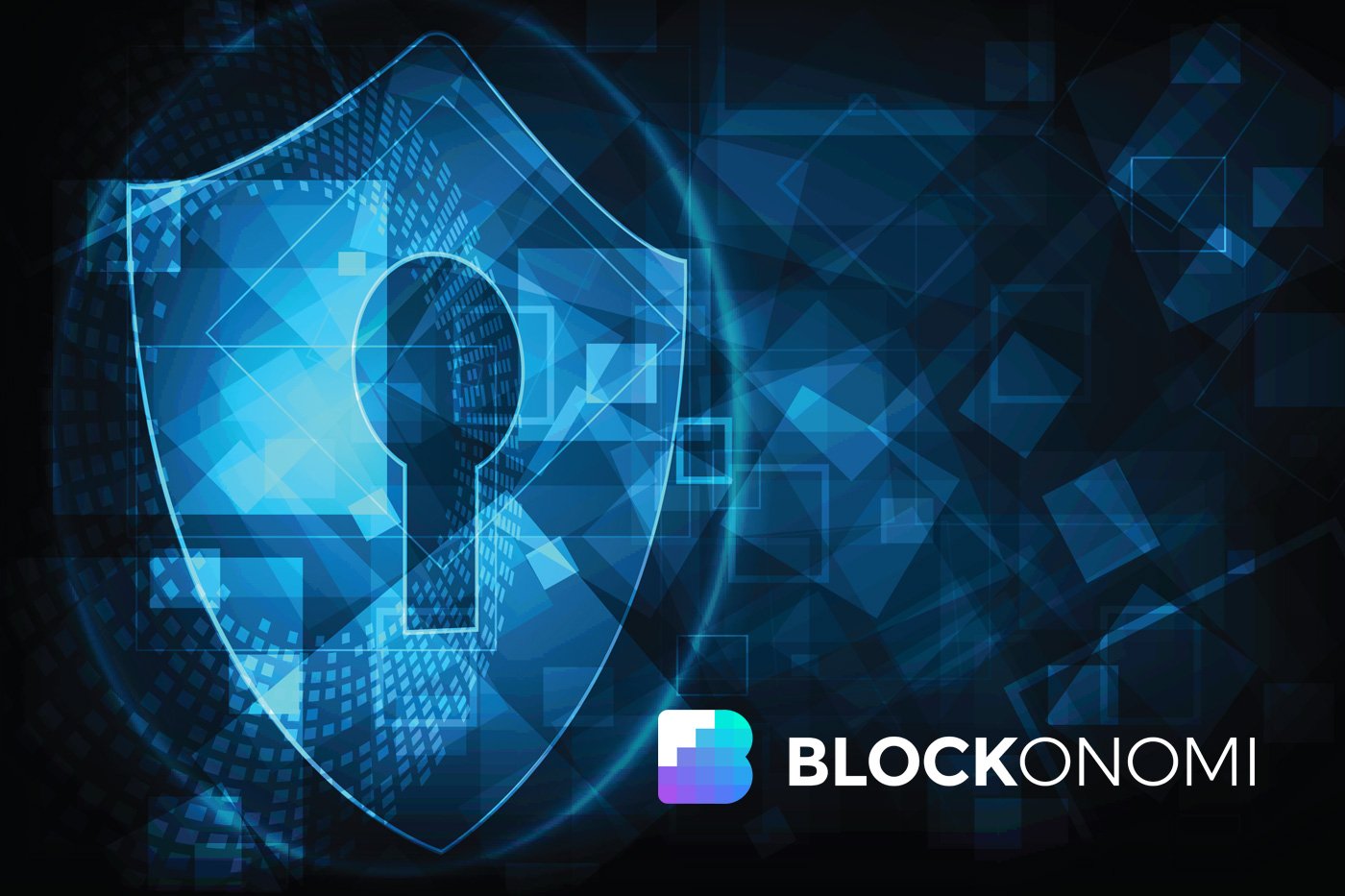 What Are Darknet Markets?

As the name suggests, an online darknet market is in many ways similar to a traditional black market. They are a marketplace that allows for the buying and selling of any type of goods or services, whether they are legal, a gray area, or downright illegal. 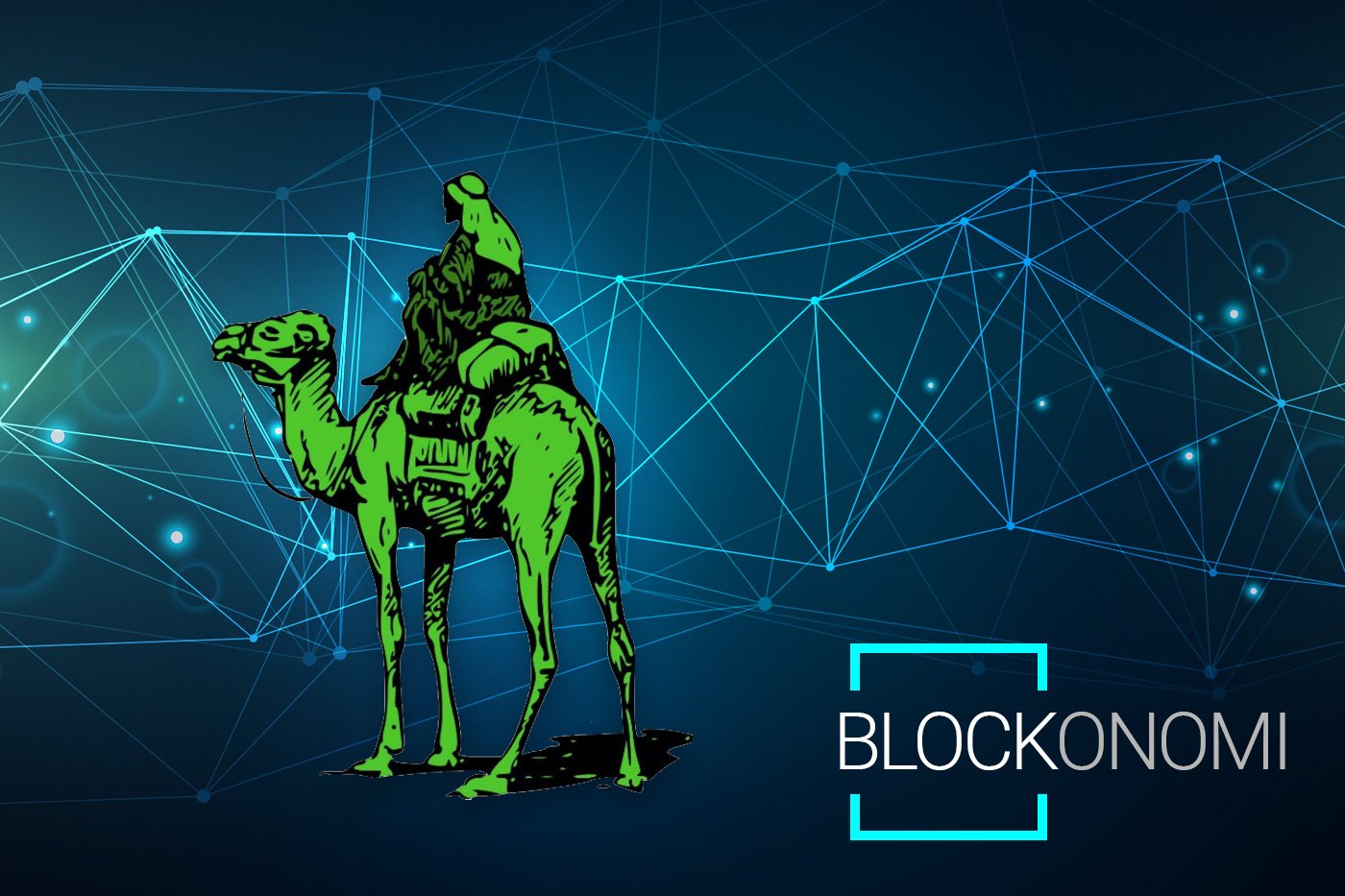 In the case of the Silk Road, it became most well-known as a place to buy and sell drugs over the Internet, and to pay for them using bitcoin. More recent darknet markets have transitioned to using privacy cryptocurrencies like Monero in order to sidestep the ability for authorities to perform what’s known as blockchain analysis. In other words, it makes the transactions themselves untraceable.

According to a white paper released by Eden, not only are centralized marketplaces vulnerable to attack from authorities, but the markets themselves can also be an attacker.

In order to establish a degree of trust, these marketplaces rely on escrow systems to facilitate transactions. When a buyer wants to buy something, they will put cryptocurrency into an escrow which is then locked. Once the buyer receives the goods, they can unlock the escrow. If a dispute arises, then the service can step in and make a decision. While the system is not perfect, it does provide for at least some degree of security for buyers and sellers.

However, what has happened in the past is a number of darknet market sites have performed an exit scam, meaning they suddenly shut down the site, taking all escrow funds with them. Eden estimates that many millions of dollars have been stolen in this way. As the operators of darknet market sites are anonymous themselves, there’s typically no recourse for those that lost money in an escrow.

According to Eden, a few examples of darknet markets that have exit-scammed include “TradeRoute, Outlaw, Nucleus, Black Bank, Evolution, and Sheep”.

Finally, if a site is forcibly shut down, the escrow funds will likely be appropriated by the authority that did the shut down. The FBI famously sold the bitcoin it collected from the silk Road shut down in an auction sale.

Eden will surely not be the last or only decentralized darknet market.

This then leads to a number of important ethical questions. On the one hand, using sites like eBay and Amazon.com to facilitate person-to-person trades comes with its own problems. Specifically, these kinds of sites tend to track and sell data about their users, something that privacy advocates would undoubtedly object to.

However, a market that allows for the unrestrained sale of dangerous items could be a serious issue. Drugs aside, these markets have also been known to facilitate the sale of firearms and easily concealed knives or other weapons. It is conceivable that terrorists of the future (or even today) could make use of these types of markets in order to buy and sell weapons or other destructive or deadly items.

It’s well-known that today, many packages that are centered around the world are subject to inspection. However, some estimates say that only 1% of all shipping containers that enter US ports undergo any inspection at all.

Therefore if the unrestrained shipping of deadly items becomes commonplace, governments will likely need to invest billions of dollars into high-tech automatic infrastructure that can scan everything that runs through the mail and ports system, be it domestic or international.

One final thing to consider is that even if an unstoppable decentralized black-market, or several of them, appear, it is unlikely to change the behaviors of normal people.

For example, within the US states that have legalized recreational marijuana, crime rates have not skyrocketed, and there is no widespread depravity or other issues. 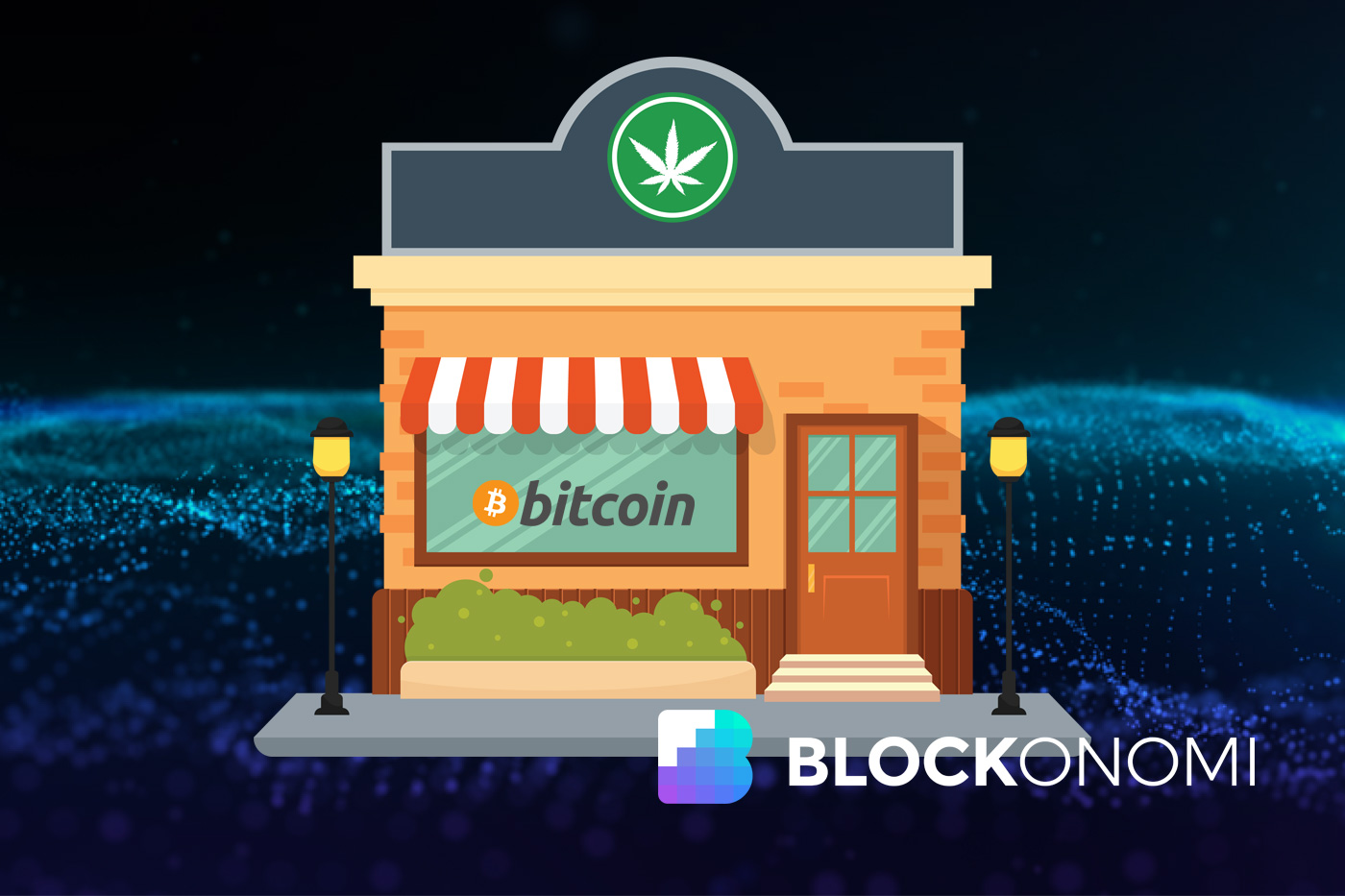 This is because prior to the legalization, those interested in marijuana would have found a way to buy it regardless of the laws. After the laws changed, the system is now out in the open and subject to normal laws. The legalization of marijuana, however, is unlikely to cause many new people to try it that wouldn’t have been interested before.

Therefore it’s quite likely that such a market would only be of major concern for people that either already have violent tendencies, or are involved with terrorism already.

Regardless, an unstoppable online black-market will certainly become an important issue for society to decide how to act upon it for the next few years.