Beginner’s Guide to Ethereum Casper Hardfork: What You Need to Know

If you’ve been on any of the popular Ethereum web forums lately, you’ve surely seen Casper this and Casper that. But what is Casper, and what’s it mean for everyday Ethereum users like yourself? Today’s guide aims to bring you up to speed and answer that increasingly pressing question. Let’s get to it. 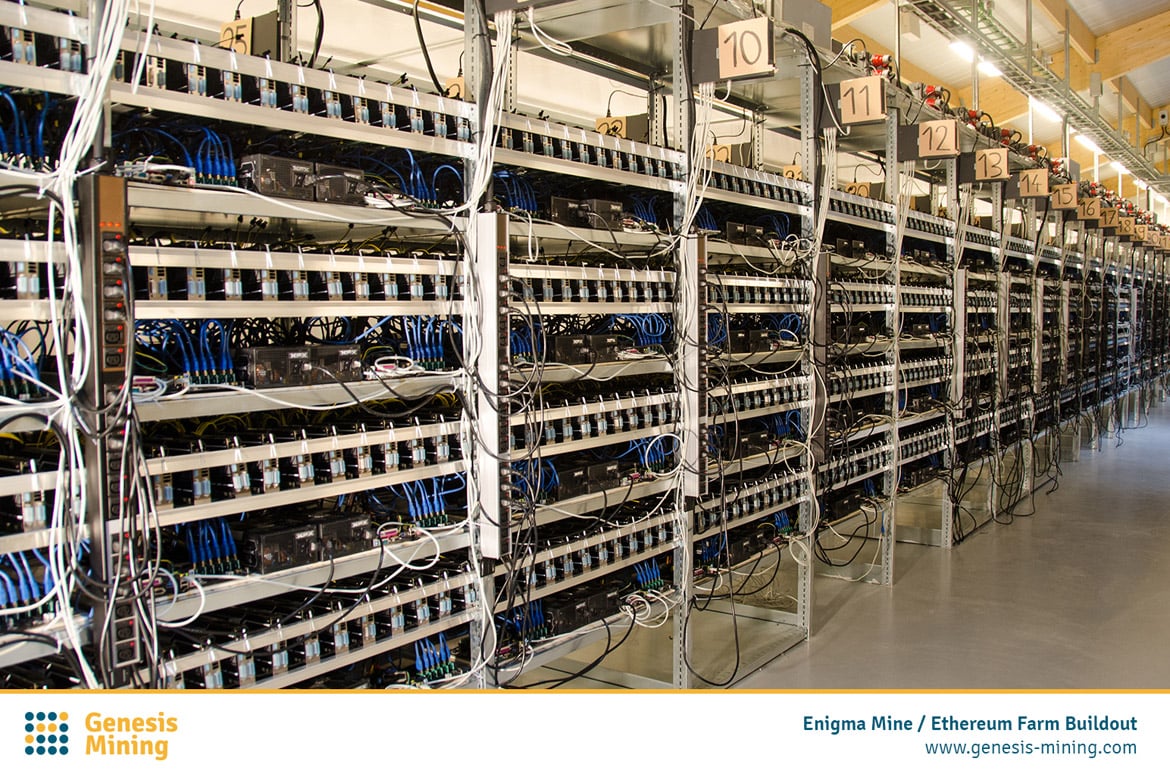 The Casper update’s mission is straightforward, then: to shift ether from being a PoW coin to a Proof-of-Stake (PoS) coin.

The Shift To Proof-of-Stake

As opposed to the PoW consensus protocol, the PoS protocol achieves consensus through stakers—sometimes referred to as minters, too—who “stake” their coins by locking them down in specialized wallets.

With these stakers at work, mining will become redundant, meaning the Ethereum network post-Casper will rely on stakers and staking pools instead of miners for its operability.

And, like miners, stakers will be rewarded for their service to the network. “Minters” will receive an annual dividend of ether (collected from network fees), so staking would be a lucrative endeavor for those with enough coins.

Naturally, then, the more ETH you stake, the larger your annual dividends will be.

For now, Ethereum’s developers haven’t arrived at a hard number for the amount of ETH that will be required to stake. What they have confirmed, though, is that the number will likely start out higher before gradually being brought considerably lower.

For instance, Ethereum founder Vitalik Buterin has recently thrown around a guesstimate of needing approximately 1,000 ETH to be one of the network’s inaugural stakers. He said that number could be dropped down to as low as 10 ETH over time.

Whatever the number ends up being, users will still be able to band together and create “staking pools,” just like there are robust mining pools in the Bitcoin and Ethereum communities today.

You’ll simply pitch your desired amount of ether in, lock in down with your peers, and rake in the dividends together (to be shared proportionally, of course).

Well, the Casper update is certainly a team effort, but it’s inarguable that top Ethereum researcher Vlad Zamfir has been at the vanguard of the update’s development for years now.

Educated at the University of Guelph, Zamfir’s a self-described “researcher known for his work on ‘cryptoeconomics,’ proof-of-stake and blockchain sharding in the Ethereum ecosystem [ … and] ethics in the use and governance of blockchain technology.”

You can find his LinkedIn profile here and his Casper repository on GitHub here.

With Casper, the name of the game is long-term sustainable scaling. For the Ethereum network to be able to achieve mainstream adoption, it needs to be able to handle extremely large amounts of transactions in seconds. To this end, Casper is designed to help Ethereum achieve this much-need, large-scale network scalability.

Other Problems That Casper Solves

There are two other fundamental issues beyond scalability that Casper will be focused on tackling:

Added Perk Of Casper? Cuts Down On Insane Energy Usage Of Crypto Miners

By and large, electricity is still generated in most places by fossil fuels, meaning the incredible energy consumption that goes into mining cryptocurrencies in general is only contributing to human civilization’s runaway energy consumption—a dynamic that’s bolstering the harmful effects of climate change as we know it.

Indeed, ether miners currently consume approximately 2.5 TWh of electricity per year – a level of electricity equivalent to what nations like Mauritius or Gabon would consume in an entire year.

After Casper’s implemented, ether mining will die off, which means so, too, will ether miners’ growing energy consumption.

When Is Casper Coming?

At a developer’s meeting at the end of October, Ethereum creator Vitalik Buterin recently remarked that Casper could be bunched up with the second and upcoming hard-fork update of Ethereum’s Metropolis overhaul, the so-called “Constantinople” hard-fork.

“Theoretically, Casper may well be at the stage where we may actually just try doing it for the next fork, even if that sounds ambitious.”

“It should be done … I would say very soon. The parts that aren’t done are fine details of the contract. The actual spec of the [Constantinople] fork is not going to be particularly complex. It’s basically just increase the balance of a contract then change the fork choice rule by adding a couple function calls going into the Casper contract. If those details change, that would not affect anything of the client implementation by much.”

For now, though, there’s been no announcement from the ETH devs on exactly when Constantinople—and thus potentially Casper—will occur.

In other recent comments to the press, Vitalik Buterin stressed that Ethereum’s current scalability issues are paramount and must be solved quickly.

There’s decentralized applications (dapps) in the space that are being held back because of Ethereum’s current limitations, per Buterin:

“The applications are there…all are on backburner now precisely because scalability is not there. I personally have cut down evangelism precisely because I see that the main bottleneck is now not interest, but tech.” 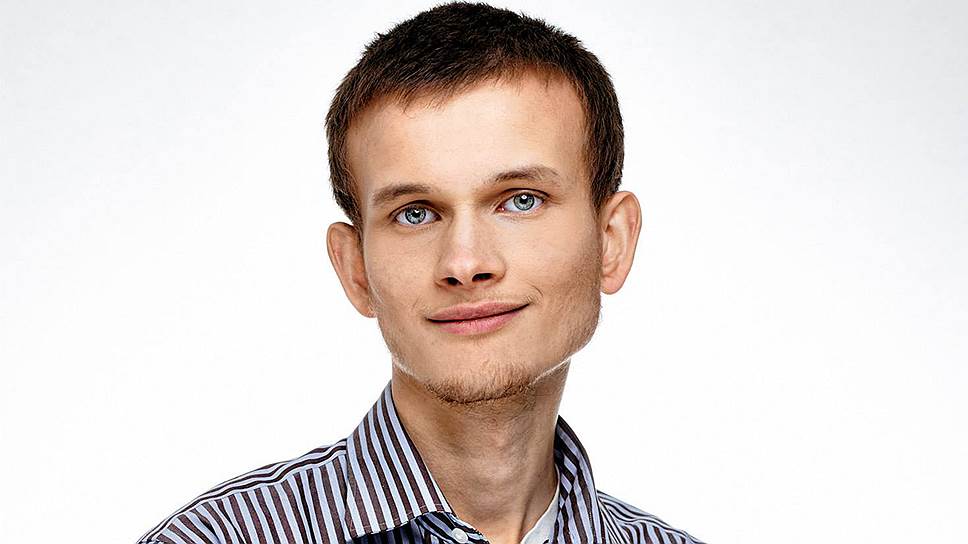 (Buterin: one of the main geniuses behind Ethereum – Image Credit: Coin Fox)

Right now, there are two renditions of Casper:

Casper FFG is pioneered by Buterin; this rendition will make it so that the Ethereum blockchain will “pause” after every 50 blocks to let stakers validate and establish consensus on the chain.

Casper CBC is conversely pioneered by Zamfir; this rendition makes it so that a “safety oracle” constantly fine-tunes a partially built PoS protocol until the safety oracle completes the system.

When all is said and done, the final implemented version of Casper will undoubtedly draw heavily from both Buterin’s and Zamfir’s different renditions.

The Casper update will be a blockbuster update that will fundamentally change the way the Ethereum network functions—greatly for the better, the network’s developers hope.

The lucrative possibilities of staking, too, should attract a whole new generation of Ethereum users once Casper’s live. It is much anticipated within the Ethereum community, that once Ethereum moves to Proof of Stake, the price should rise quickly and exponentially as more and more Ether is tied up in Staking which will reduce the available supply. If you are looking to become a staker, it is wise to stock up on as much Ether as possible before the fork happens.