In part two of our cryptocurrency guide, we explain how they work, why the decentralized system and blockchain technology is so appealing to users, and introduce terms which are common within the cryptocurrency world.

Cryptocurrencies all run on a decentralized network. Decentralizing a network means that, unlike a traditional bank, all the power isn’t held by one person or entity.

Instead, there are multiple people, or ‘nodes’, with multiple keys to the network so one user isn’t empowered with the trust of everyone else. There can be thousands of people within one cryptocurrency network with a key of power, and each of them are rewarded for obeying the rules or penalized for attempting to break them. This creates a system which becomes much more beneficial if everyone plays by the rules rather than tries to break them.

This distribution gives cryptocurrency users a layer of security and protection which doesn’t apply to a centralized banking system.

The worry of hacking is also removed from a cryptocurrency network, as every transaction is broken up and stored in many different places and locked into the system, or the blockchain, with a complex equation. When a hack is attempted, the network is able to identify it and stop it before any damage is done due to the vaults put in place which are impossible to get through.

Consensus Algorithms are designed for two things : to ensure the next blockchain is the one and only version of the truth and to keep powerful adversaries from derailing the system and forking the chain.

There are various methods of consensus which are used by different Cryptocurrencies, in this part we will take a look at the different ones in use today.

To finish a page of the cryptocurrency ledger, known as a ‘block’, the node must work hard and figure out a complex equation, which uses a lot of electricity. Once the equation is solved, the node is rewarded with currency, referred to as a ‘block reward’ plus transaction fees. This process is known as ‘mining’, and those who take part are called ‘miners’.

Mining can be carried out on Computers, usually using a GPU or Graphics card or an ASIC ( custom designed chip ) but also possible for some currencies to use your computer’s CPU. 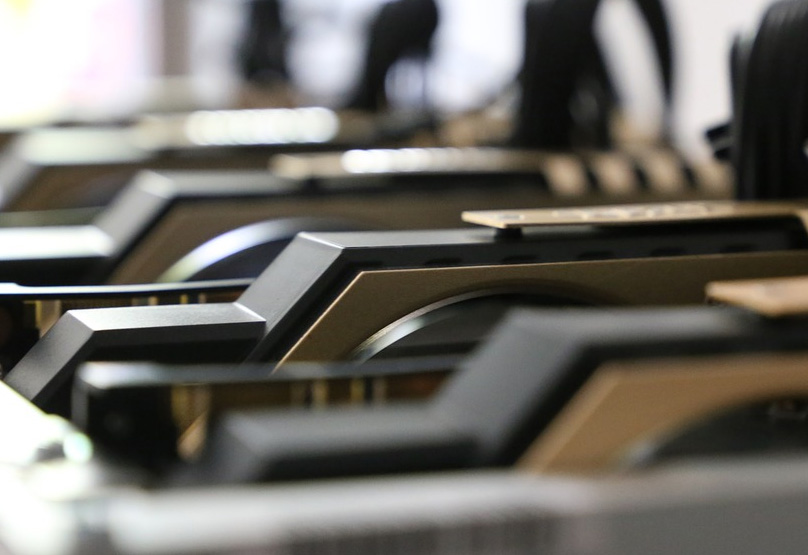 If one miner gets a different answer to the equation compared to others, their answer will be rejected. As it costs a lot of electricity to mine for a block reward, lying is prevented as it won’t pay off. Instead, miners do the work, have proof of work, and are rewarded.

The only way for one miner to control the blocks and have power over the network, is by owning 51% of the power. However, the amount of investment required to reach that level isn’t financially rewarding and with this much power it would still be very hard to change transactions.

Miners often work together to have a more consistent income in what is called a ‘mining pool’, and how difficult the equation is to receive a reward is tagged as the ‘block difficulty’.

Proof of Stake (PoS) and Proof of Importance (PoI)

Another way people work and are rewarded with cryptocurrency networks is by proof of stake (PoS). This process doesn’t include any mining, but has one chosen node to handle transactions without an equation to solve and other nodes verify the block.

All nodes involved must take part in ‘staking’, where each must lock some of their currency in a virtual safe. Should any problematic behavior occur, the stake is forfeited which acts as a deterrent for anyone to try and cheat. The node who stakes the highest amount is likely to be the one chosen to create the next block.

Proof of importance also doesn’t require mining, but does require staking. The node chosen to create a block is dependent on an ‘importance score’ which is calculated by how much they use the network and how frequently they send large amounts of currency.

This method doesn’t involve mining, as nodes are voted in by shareholders. A node must stake some currency to be considered, but the amount isn’t taken into account as all are weighted equally.

A minimum amount is specified and staked, and the amount becomes more expensive to control more nodes. The elected nodes are usually the ones with the lowest transaction fees, as the shareholders see low fees as an incentive for others to use the network.

Elected by a majority vote, the delegated proof of stake has two types of nodes. There are witnesses who confirm the transactions and receive fees, and delegates who make the decisions about transaction fees, block times, and block size.

This method relies on every user acting as a node, and requires every user to validate two or more previous transactions before their transaction can be confirmed. This creates a network of transactions as everyone has to adhere to the same rules, and allows for free transactions which scales across the network.

Beyond just currency, blockchain technology is now moving into being used for the next advancement which is smart contracts and dapps. A lot of startups are currently popping up using this technology, which has possibilities that can be applied to a multitude of different industries.

A smart contract is bound to the blockchain one it has been signed by all parties, and will be triggered and carried out automatically from the network as per the agreements. Unlike a normal contract, smart contracts don’t rely on people failing to deliver and transactions not being made.

Dapps, or decentralized apps, work alongside smart contracts in the form of an automated middle man or broker. Dapps remove the process of matching bids and ensuring agreements are honored, as they can be done straight from the blockchain. The smart contract enforces the terms, and the dapps carry out the administrative work without the need for a third party.

Digital assets are bridging the gap between the digital and the physical worlds, as there are assets being created which could heavily change and influence our lives for the better.

As smart contracts and dapps are limited to the digital space, digital assets are taking commodities, title deeds, and products, putting them on the blockchain, and assigning them with a legally binding digital certificate. This could streamline the way we vote, the process of buying a house, and how we store and share our personal information in the future.