Estimates have stated that around 90% of the worlds money is digital, meaning that most of our money isn’t printed cash but is merely ones and zeros on a bank server. How long will it be before those digital numbers on a bank server become vulnerable?

This question is what led to the creation of cryptocurrency, as cryptocurrency is immune to hacking and inflation, and is all stored in a decentralized system know as the blockchain. 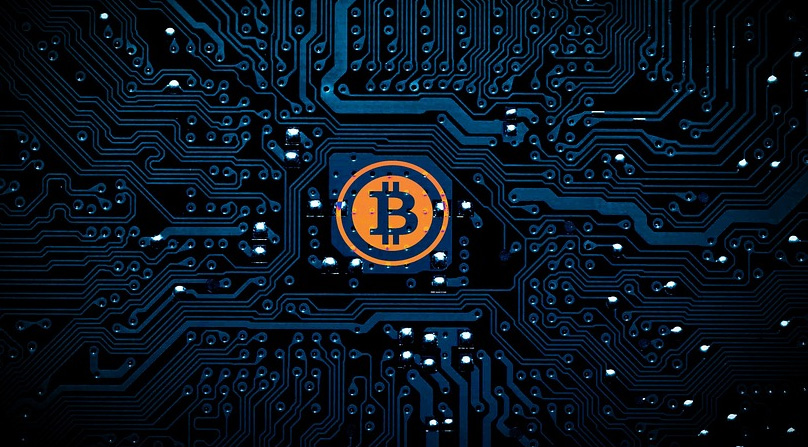 To stop inflation, most of the cryptocurrencies available are designed to gradually decrease in production, which would then place an ultimate cap on the total amount of currency that will ever be in circulation.

Decentralized cryptocurrency is produced by the system at a rate which has been set when the system was created, and is publicly known to everyone using it. This ensures a regulation of the number of units of currency generated.

Where Did Cryptocurrency Come From?

In 2009, the first decentralized cryptocurrency was created. Bitcoin was made by a developer under the pseudonym Satoshi Nakamoto, and although there is plenty of speculation, their true identity is still not known.

It was claimed that Nakamoto was a man living in Japan and had been born on 5th April 1975, however signs have otherwise pointed to the suggestion that the bitcoin developer is actually a cryptography or computer science expert of non-Japanese descent, living in the United States or Europe.

When Bitcoin was made, so was the first blockchain database as part of the cryptocurrency’s implementation. Their digital currency creation was the first to solve the double-spending problem which had been identified within standard currency.

The Benefits of Using Cryptocurrency

There are many benefits of using a decentralized cryptocurrency, including:

When it comes to buying and selling cryptocurrency, there are more options available than you may think.

For buying, the individual cryptocurrency websites can advise you on how to purchase some of their precious digital tokens, or you can get them through cryptocurrency exchange websites.

If you are looking to purchase Bitcoin, your options are even more plentiful as there are Bitcoin ATM machines placed throughout the world. These ATMs work similarly to a regular machine, except rather than a bank card you will need to use government-issued identification on a scanner to make a withdrawal.

You can find a Bitcoin ATM near you, and purchase Bitcoins for cash or withdraw cash for Bitcoins, here. 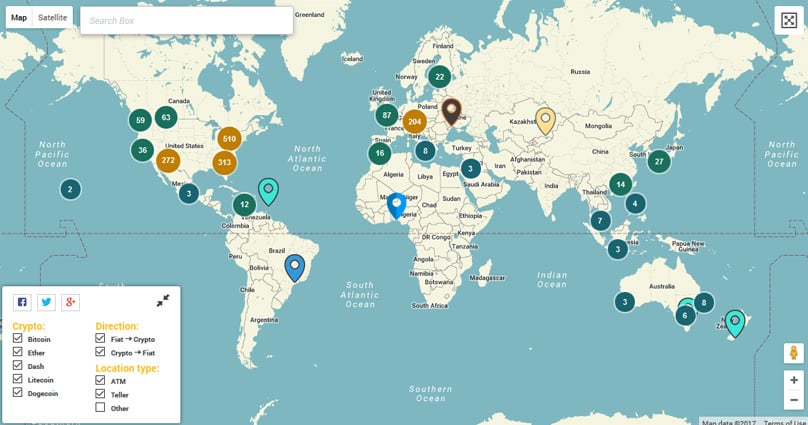 There are many high street and local retailers who now accept Bitcoin as currency in exchange for their goods or services, making the cryptocurrency surprisingly accessible.

This website has a constantly updated list of retailers who accept Bitcoin as a form of payment, and this website gives a map view of local businesses near you who will let you spend your cryptocurrency with them.

Cryptocurrency is fast becoming a true rival to traditional currency across the world. The digital currency is available to purchase in many different places, making it accessible to everyone, and with retailers accepting Bitcoin it could be a sign that money as we know it is about to go through a major change.

The total market capitalization of cryptocurrencies, as of September 2017, is worth more than 100 billion USD, and currently has a record high daily volume of larger than 6 billion USD.

Making currency decentralized is very appealing within the world of hacking and tampering of which we live. If protecting our money means taking it away from the centralized banks, it’s highly likely that the market capitalization of cryptocurrencies will continue to grow.

As more retailers start accepting cryptocurrency, and more cryptocurrencies come into circulation, people have more choice than ever when it comes to managing their own money which is something which is pulling more people into the cryptocurrency world than ever before.