Beginner’s Guide to Ethereum vs. Ethereum Classic: What’s The Difference?

There has been a titanic explosion of new investors, and thus new money, into the cryptocurrency space over the past few days alone. The fact that the bitcoin price just surged up to $19,000 USD for a split moment before a reasonable retrace back to ~$16,000 just goes to show that the FOMO (“fear of missing out”) is on.

And what’s the first thing new investors do in the space after buying BTC? Well, they look around at the other interesting cryptocurrencies that are available.

And since Ethereum (ETH) is currently the second-most dominant crypto project per market capitalization after Bitcoin, it’s the most common refuge for new migrants to the ecosystem looking for an interesting opportunity to learn more about.

A common difficulty for newcomers to Ethereum, though? Making out the difference between Ethereum and Ethereum Classic. 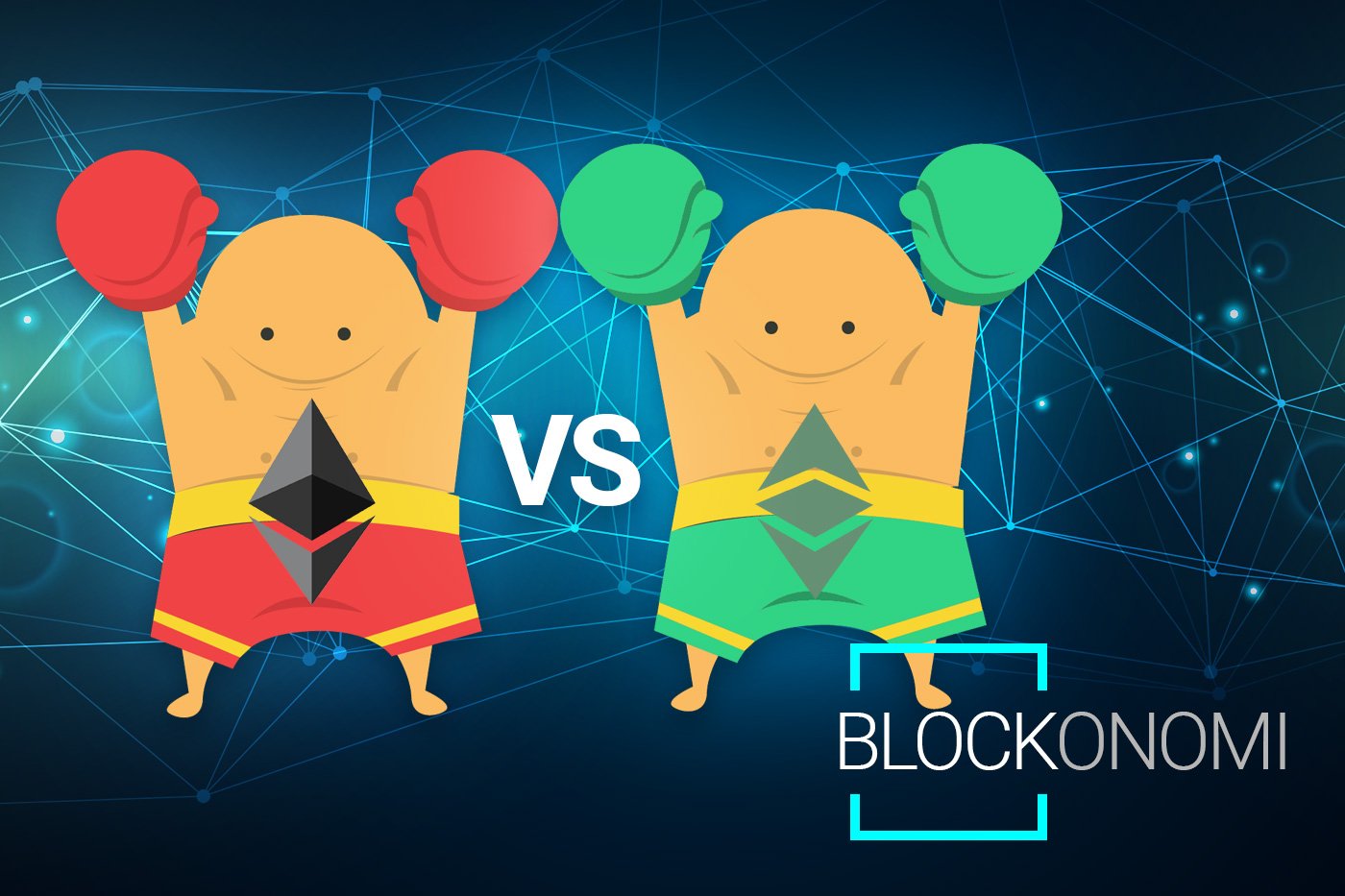 And to be sure, that’s a valid confusion, to have for novices in the space. So to get you up to speed on ETH vs. ETC and on the way the split played out, we’ve got a quick crypto history lesson for you.

The Birth of Ethereum

After a prodigious team consolidated around Ethereum creator Vitalik Buterin, the ETH blockchain was first launched in 2015.

Ethereum, or the Ethereum Virtual Machine, was built as a decentralized computer network atop which software developers could program any platform or dapp (decentralized app). This network is fueled by ether, or ETH as traders commonly call the current number two cryptocurrency. In this sense, ether is very much akin to “programmable money.” 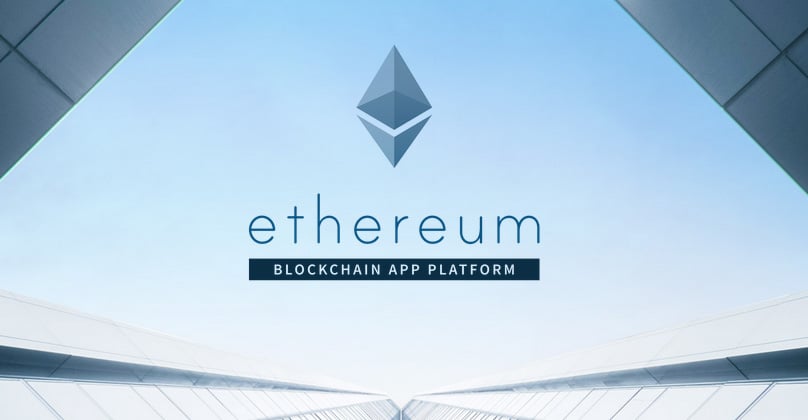 And ETH, then, is a bit like the “digital oil” to Bitcoin’s “digital gold,” as ether is the fuel that powers the Ethereum network’s impressive smart contract capabilities.

The genesis of the project went off surprisingly well. What came next … not so much.

The Birth of the DAO

“DAO” stands for decentralized autonomous organization. Ethereum makes DAOs possible in general (think of them like self-governing communities that have agreed upon principles), but the DAO that was at the heart of Ethereum’s earliest catastrophe has become a bit of a proper noun.

Indeed, now people simply refer to the incident as “The DAO Hack.” And while DAOs will go on to provide astonishingly beneficial services to humanity, this early DAO was the cause of much heartbreak in the still maturing crypto space.

Here’s how it all started.

A DAO was formed by investors in the community as a sort of decentralized investment fund. People from the community could pitch their ETH into said DAO’s smart contract, and these funds would be held and used safely for projects of interest to the stakeholders involved.

The fund grew in popularity, and users contributed in droves starting in Spring 2016. Before the hack went down, 11,000 users had joined in on the DAO, and their collective fund was worth over $150 million USD at its peak.

And then it happened.

Inside The DAO Hack: An Early Catasrophe

As various programming flaws began to be highlighted in the code of the DAO over the summer of 2016, the hacker struck. On June 17th, the as-yet undisclosed hacker exploited the existing flaws and was able to collect over 3.6 million ETH of the 11.5 million that were in the fund. 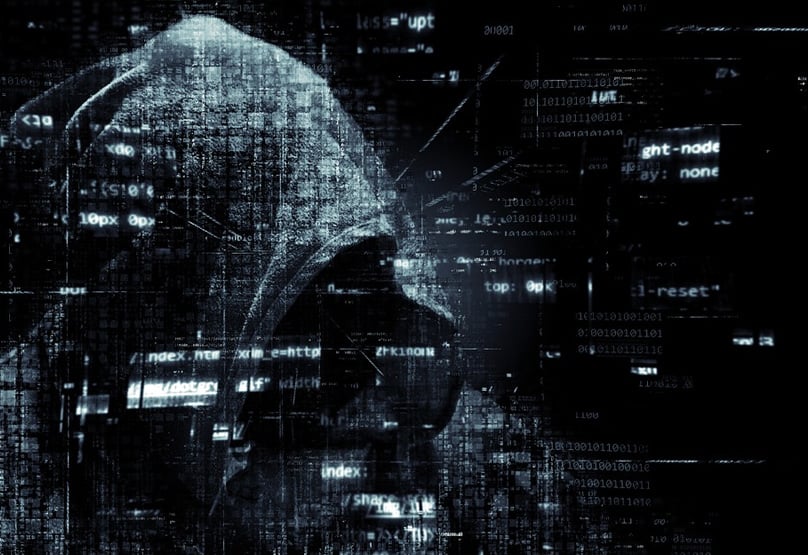 In “zooming out,” as it were, the scope of the attack was truly devastating. The hacker was able to compromise over 14 percent of all the ether that were in existence at that point in time. As the nature of the tragedy sunk in, some wondered if the Ethereum project itself was compromised and the price plummeted as a result. 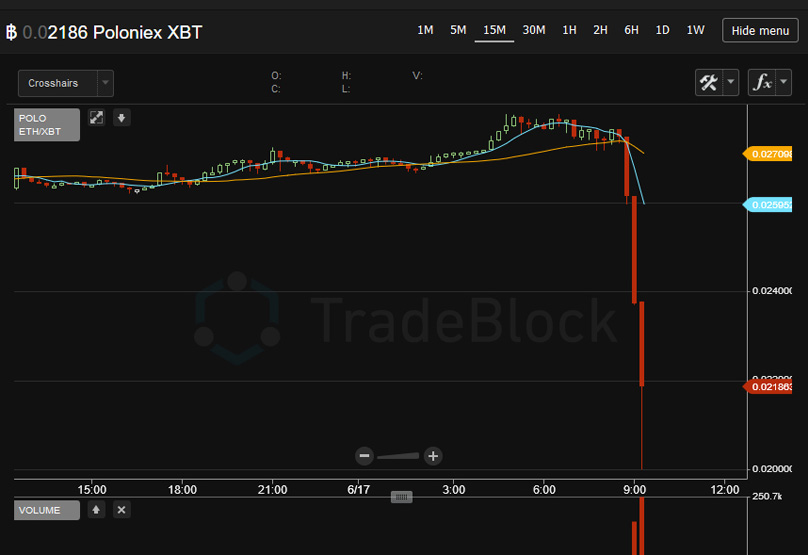 So Vitalik Buterin and the rest of the Ethereum team got together and immediately went into crisis-mode, trying to decide what was the best course forward for everyone.

If you’re not familiar with what a “hard fork” is, just think of it as a blockchain splitting in two.

In the case of the DAO hard fork, the idea was to make the attacker’s Ethereum chain worthless and abandoned while the rest of the community moved to the new chain. The perk of this approach was that victims of the hack would have the equivalent amount of ETH (well, technically DAO tokens) returned as they had originally put into the DAO.

The con? The thought of a hard fork when “code is law” was outrageous to some in the community. Accordingly, the faction that disagreed with the fork splintered off and became backers of the old, newly-dubbed “Ethereum Classic” chain. 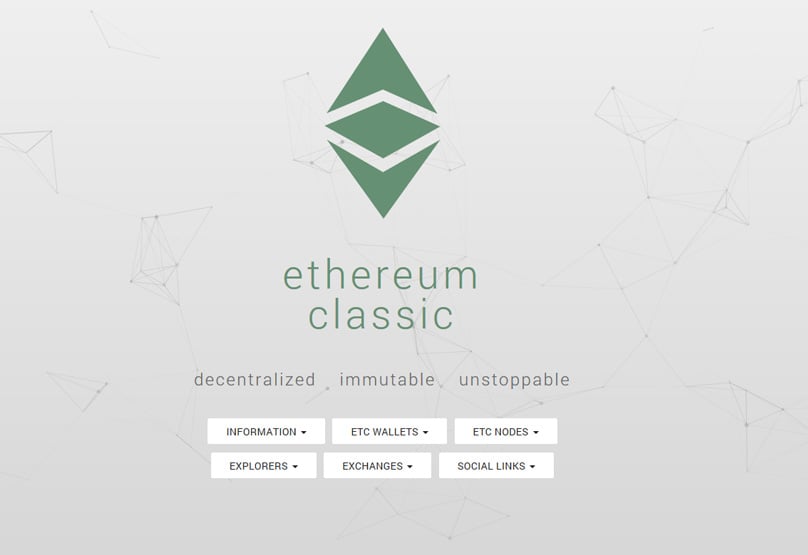 So let’s break it down one more time to be clear.

Vitalik Buterin and the rest of the community migrated over to the new, unaffected ETH chain after the DAO hack. The faction that disagreed decided to hunker down on the old chain, which they’ve since titled “Ethereum Classic,” or ETC.

So What About DAOs Themselves

The state of the DAO is … strong.

Naturally, a lot has changed between now and the DAO hack. The egregious flaws that were originally exploited were remedied and there’s nothing to worry about presently.

The structure of decentralized autonomous organizations will still undoubtedly end up being revolutionary for human society, and particularly for politics, as DAOs are the first stateless structures capable of optimizing human interactions in loads of different ways.

Indeed, as TechCrunch noted last year, DAOs mark “a paradigm shift in the very idea of economic organization.” So, too in political and administrative organization. On this front, there’s a great deal to be excited about going forward.

The Politics Of The Split Are Still Touchy

The split between Ethereum and Ethereum Classic is still very contentious for many. The issues at play resurfaced during the Parity wallet hack a few weeks ago, except this time the Parity hack involved code flaws in the Parity wallet itself. As murmurs grew about what would happen next, the Ethereum Foundation itself was adamant that a hard fork wasn’t on the table.

Undoubtedly, the Foundation has no desire to be dragged through such a political firestorm again. The ETH vs. ETC hard fork was kind of like their one “Get Out Of Jail Free” card.

The question at hand is a matter of redundancy. If Ethereum is revolutionary and everyone uses it over ETC, will the “classic” chain die off altogether over time?

Maybe, maybe not. No one knows for sure how it will all play out. ETC may remain alive as a novelty or gimmick in the years to come, but it would take nothing short of a miracle for it to ever top ETH. It’s so improbable that you can fairly say at this point: not going to happen.