Report: Facebook is Pitching its Crypto Stablecoin to Potential Investors

The rumors concerning Facebook’s reported development of its cryptocurrency are back, along with financial details. Per a Wall Street Journal report, the social media giant Facebook is now in talks with partners, as it seeks to seal investments for the rumored digital asset.

Citing familiar sources close to the company, the Journal reports that Facebook is discussing with tech firms and financial service providers like VISA, First Data Corp and MasterCard about investing in the stablecoin, which for now has been dubbed “FB Coin.” 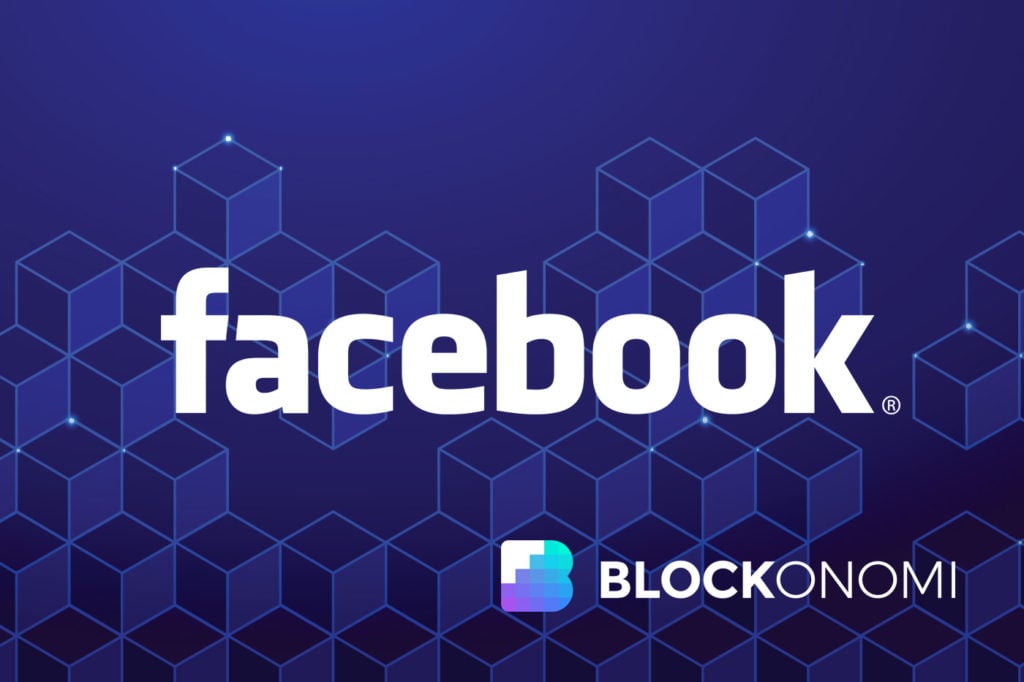 The Journal’s post also added, “Facebook is also talking to e-commerce companies and apps about accepting the coin, and would seek smaller financial investments from those partners.”

As stated earlier, rumors about the stablecoin have been swirling for some months now. The first report of Facebook’s entry into the crypto space was reported by Bloomberg on December 21. The news outlet had claimed that Facebook’s new digital currency would help facilitate crypto-based transfers within its suite of messenger apps- including Messenger, WhatsApp, and Instagram.

The FB Coin, if introduced, could meet the needs of a market comprising of approximately 2.7 billion people.

While the company didn’t make any official statement at the time, Bloomberg quoted anonymous sources who confirmed that it was working on a plan to develop the asset.

As part of its plans,  Facebook went on a hiring spree to beef up its blockchain team. The Palo Alto-based company hired David Marcus, former President of payment processor PayPal, to head its blockchain research team. The tech company was also reported to have discussed its plans with major crypto businesses.

A report by the New York Times, which cited anonymous sources close to the company, claimed that Facebook had advanced its development plans for the “FB Coin” and was now speaking with major cryptocurrency exchange platforms about listing the stablecoin.

In light of this new report, it would seem that Facebook is making giant strides with its cryptocurrency. Developing the currency shouldn’t be particularly challenging, given the company’s reach, pedigree, and extensive resources.

As regards listing, the company is also expected to go through that wall unscathed. Most crypto exchanges will list any asset, as long as its meets certain criteria for legitimacy and can comply with industry operation standards.

Again, given Facebook’s pedigree, this shouldn’t be too difficult. The company remains the most popular social media site- and one of the most valuable companies in the world by market capitalization. Its foray into the crypto space will be a massive boost to the nascent industry, and exchanges will be chomping at the bid to list the “FB Coin.”

It’s also worth noting that the aforementioned David Marcus, Facebook’s Head of Blockchain Research, used to be a board member at crypto exchange Coinbase. While he vacated his position due to his current appointment, it wouldn’t be far-fetched to assume that he could be an instrumental player in brokering a potential listing agreement between Facebook and Coinbase for listing the “FB Coin.”

However, it is also worth noting that Facebook’s history of regulatory compliance might be a sore spot with this project and its listing. In recent times, crypto exchanges have been swift to delist assets which- or whose developers- have behaved in an “unsavory” matter.

Still, it’s expected that exchanges will see a potential “FB Coin” listing as more of an opportunity, even with the social media giant’s checkered history with regulatory compliance. 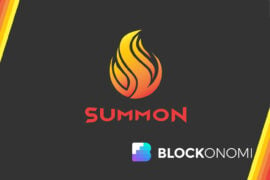