Silicon Valley’s Facebook and Square are looking to make further hires to actualize the companies’ respective blockchain and cryptocurrency plans. Crypto advocates say these recruitments could be some of the first tricklings toward mainstream adoption for the fledgling technologies. 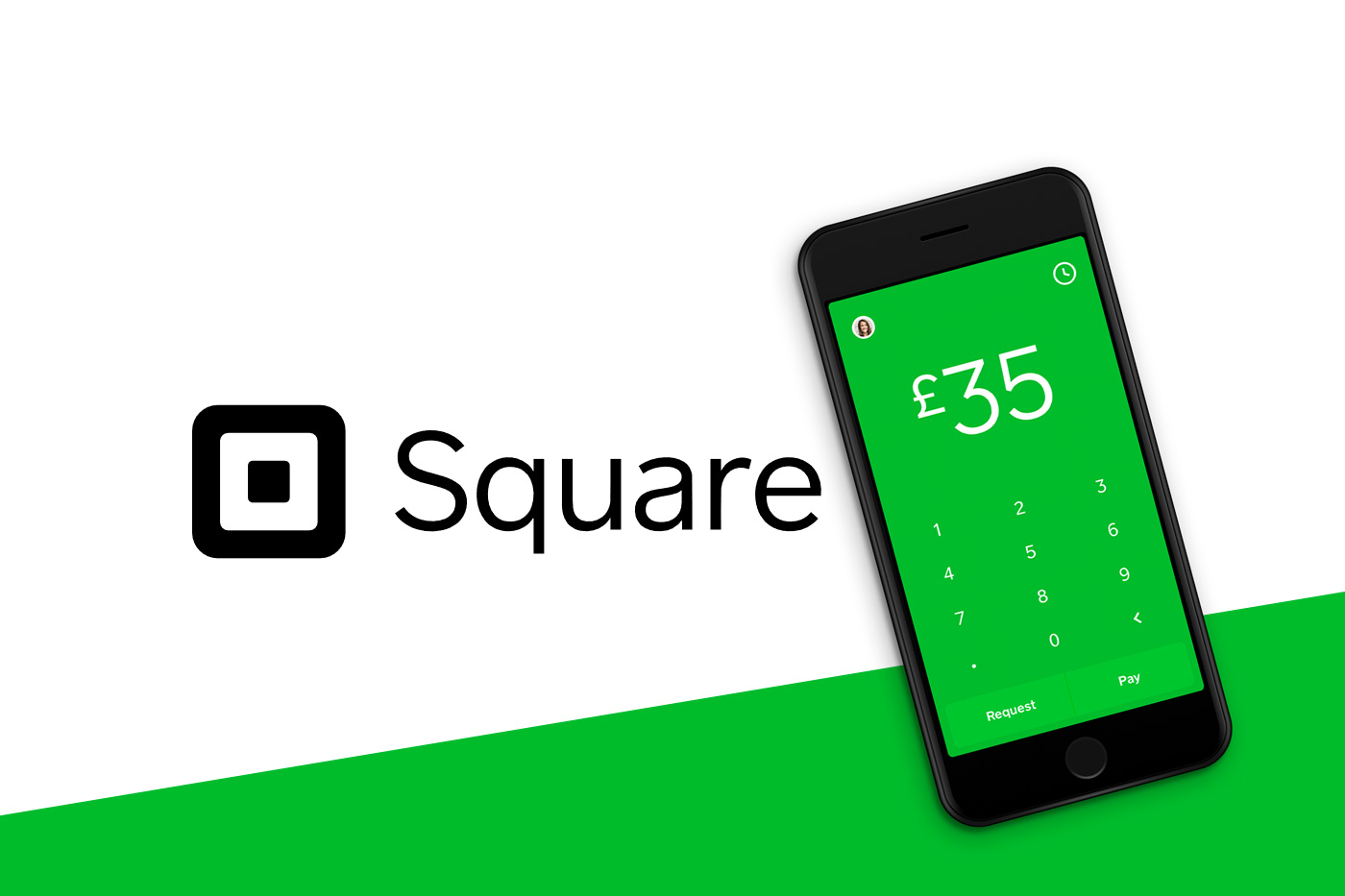 On March 20th, Twitter and Square CEO Jack Dorsey posted a series of tweets in which he announced that a new Square Crypto initiative would be launching and that he was looking to hire a handful of Bitcoin Core or cryptoverse experts to fill out the positions:

“Square is hiring 3-4 crypto engineers and 1 designer to work full-time on open source contributions to the bitcoin/crypto ecosystem. Work from anywhere, report directly to me, and we can even pay you in bitcoin!”

Square Cash, the company’s payments platform, surged into being the most widely downloaded financial app on the Apple iOS and the Google Play Store in late 2018 after the app began offering bitcoin (BTC) buys and sells to its users earlier in the year.

However, per Dorsey, Square Crypto will be a non-commercial and open-source initiative whose resulting releases, whatever they may be, will be offered for free for the benefit and betterment of the cryptocurrency ecosystem.

This will be Square’s first open source initiative independent of our business objectives. These folks will focus entirely on what’s best for the crypto community and individual economic empowerment, not on Square’s commercial interests. All resulting work will be open and free.

Likely boding further crypto inroads for both Twitter and Square, Dorsey later added that he was becoming fascinated with, and enthusiastically embracing, the cryptocurrency community:

“I love this technology and community. I’ve found it to be deeply principled, purpose-driven, edgy, and…really weird. Just like the early internet! I’m excited to get to learn more directly.”

Are you currently contributing to bitcoin-core or other crypto ecosystem projects for free in your off-time? We’d like to pay you to do it full-time. If interested, DM @SqCrypto, and follow for updates on our progress. Thank you!

Blockchain on the Brain, Facebook Looking for a Lawyer

A new position has been listed as open on the Facebook Careers page: Lead Commercial Counsel, Blockchain.

As the posting explains, the Menlo Park position would center around contracts for Facebook’s commercial blockchain initiatives:

“Facebook seeks a flexible, diligent, proactive, team player to serve as Lead Commercial Counsel to support its new initiative in the development of blockchain applications. You will be responsible for drafting and negotiating a wide variety of contracts related our blockchain initiatives, including partnerships needed to launch new products and expand such products internationally. You will also advise clients on the various legal risks, business strategies and other issues related to commercial transactions and general operations.”

The posting doesn’t come as a surprise. The Silicon Valley social media powerhouse has been ramping up its blockchain activities in recent times, so commercial endeavors may be just around the corner.

Back in February, the Facebook blockchain team hired a handful of blockchain engineers from crypto company Chainspace, presumably for the team’s expertise in smart contracts.

Later that month, company co-founder and CEO Mark Zuckerberg said he was looking at replacing the Facebook Connect authentication system with some form of distributed, blockchain-based tech.

Another major related revelation came through recent reporting that Facebook’s “basketcoin” — a stablecoin pegged to several assets instead of one — was far enough along in its development that the company was already talking to cryptocurrency exchanges to prep for listing the coin.

The grand takeaway here is that Facebook’s crypto and blockchain plans are accelerating, and the company is taking serious steps to foster that acceleration. Other major companies may be following suit shortly per Facebook’s rather glaring example.