FAT Brands, the parent company behind Fat Burger which also (owns several other restaurant brands including Buffalo Wild Wings) will be partnering with a Coinbase-backed finance company to release a tokenized bond issuance on the Ethereum blockchain.

As a partnership with Cadence, FAT Brands will be raising $30 million and splitting up the bond into tokenized assets that will yield interest income to its holders. 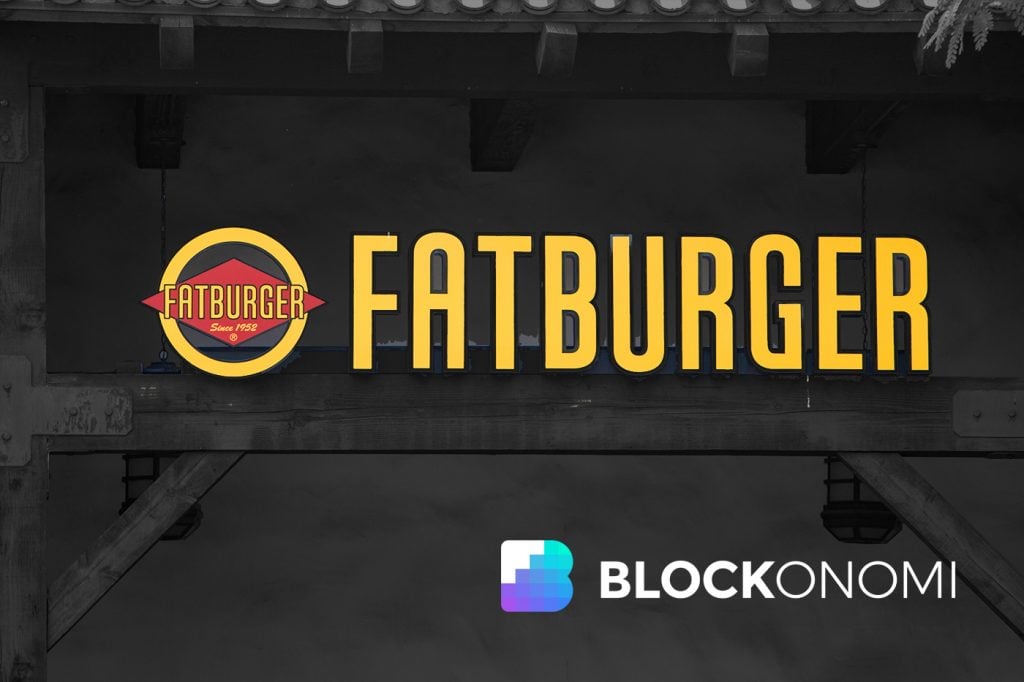 These days it seems like more and more companies large and small are getting involved in cryptocurrencies like Ethereum to accomplish a number of tasks. This deal with FAT Brands and Cadence is a relatively new occurrence that could foreshadow an increased amount of fundraising activity that is facilitated by Ethereum or other similar blockchains.

This is important because if anything goes wrong with the token issuance, the company will have the traditional paper-based bond components to lean on.

According to an official statement from Cadence, the blockchain-powered deal will “enable investors to access a higher level of data about the deal, including the identities of other bondholders.”

That same paper also states that the company aims to eventually “complete a securitization that uses blockchain technology throughout, with digital tokens issued from the start instead of paper contracts.” This $30 million bond is a testbed for future bonds that do not require a paper component.

While it is difficult to predict how legislators will treat this type of tokenized corporate security, it is easy to imagine that in the coming years, more and more companies will use this type of bond offering to raise capital.

If they do, owning shares of such a bond and generating a steady return from holding it could happen just by holding on to digital tokens that are tied to that bond contract.

This type of investment paradigm could open doors for many smaller investors that want to get into corporate bonds but perhaps are unable to due to limitations or just because bonds can in some cases be very complicated assets to own for novice investors.

In other words, companies can get access to capital necessary to grow at a low cost, and investors big and small can easily buy and trade tokenized bond assets that come with steady returns.

Shortly after Ethereum exploded in popularity, countless competitors hit the scene all claiming to be the next Ethereum killer. To name just a handful of examples, blockchain projects such as Neo, Lisk, EOS, and countless others all claim to have advantages over Ethereum.

However, Ethereum still appears to be leading the way in terms of adoption by major players. That’s not to say those other projects aren’t seeing any use cases. Rather, Ethereum still seems to be claiming the majority of the limelight (at least for now).

As Ethereum grows and changes, and especially as it shifts into its eventual proof-of-stake model, it would make sense that other comparable blockchain projects would find their niches and stake out a claim in the growing corporate-blockchain hybrid space.

Even if Ethereum remains the top dog overall, there’s no doubt that alternatives need to exist so that Ethereum doesn’t become a monopoly. But since we are so early in the game, it’s also possible that Ethereum could end up playing second fiddle to a competing project once the crypto space reaches maturity.

The bond issue deal with FAT brands is huge. Even though it is in many ways just a test, it will undoubtedly prove to be extremely illuminating and will help pave the way for more tokenized bond issuances in the coming years.

This could prove to be a big step for crypto in general even if it ends up being a failure. Because even a failure would shed light on how best to make this work in a future attempt.