A digital euro with smart contract functionalities backed by the European Union? It could and should happen, according to the Association of German Banks.

The association, a collective of private banks that coordinate as the principal lobbyists for Germany’s finance industry and counts national mainstays like Deutsche Bank among its ranks, called for the development of a programmable euro in a new report published this week that said such an effort can lead to “innovation with great potential” and “the next stage of the evolution of digitalisation.” 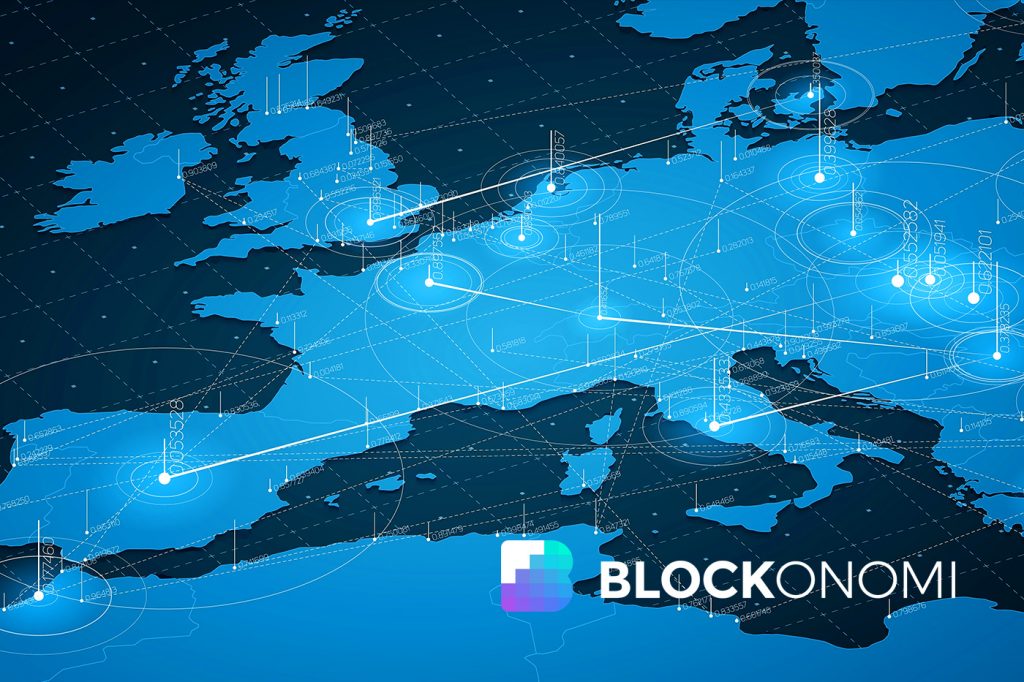 For their parts, the association’s many banks said they are committed to helping the initiative come to fruition but that they will need partners across Europe to collaborate on the project:

“The German private banks will play their part in establishing a sustainable and innovative monetary system. For this purpose, a programmable account and crypto-based digital euro should be created and its interoperability with book money ensured. The condition for this is establishing a common pan-European payments platform for the programmable digital euro.”

How these bank’s European partners will react to the rallying cry remains to be seen. Notably, the call to action comes as China has been accelerating its own plans for a digital yuan and as chatter is growing in America around shifting the U.S. dollar onto blockchain technology.

A Similar Call in Switzerland

This past summer, the main stock exchange of Switzerland, SIX Swiss Exchange, called on the nation’s central bank — Swiss National Bank (SNB) — to create a digital, tokenized version of the Swiss franc that could be used on SIX’s coming decentralized exchange, the SIX Digital Exchange.

The idea would be for the SNB to officially manage the project, a SIX spokesperson explained at the time:

“SDX member banks will be able to settle their trades and other obligations against tokenised CHF [francs] within SDX once we are up and running. To facilitate this, SDX would accept CHF payments from member banks in central bank money and issue equivalent tokenised CHF in SDX. The value of tokenised CHF would be pegged 1:1 with CHF at all times. We most definitely favour a central bank issued stablecoin.”

Relatedly, SIX and SNB announced this month they would be partnering on research regarding the trading of digital central bank currencies.

Bank of Korea Is Skeptical

Unlike the Association of German Banks, South Korea’s central bank has made it clear it sees no need for backing a state-backed digital currency. That’s per new comments from Hong Kyung-sik, the Bank of Korea’s director of financial settlements.

“In Korea, we already have advanced payment and settlement infrastructure … the degree of openness is also internationally high,” Hong said at a conference this week.

That dynamic undoubtedly plays in to why IBM said in a new report that smaller countries are considerably more likely to pioneer a central bank digital currency before their larger peers.

Central banks could soon open up their reserves to stablecoins so that such cryptocurrency projects can use these reserves to achieve their price stability.

That’s according to a think piece published by two International Monetary Fund (IMF) officials last month, wherein the authors said stablecoins backed by central bank reserves could prove so successful that commercial banks may have trouble keeping up:

“Clearly, [this model] would enhance the attractiveness of stablecoins as a store of value. It would essentially transform stablecoin providers into narrow banks—institutions that do not lend, but only hold central bank reserves. Competition with commercial banks for customer deposits would grow stronger, raising questions about the social price tag.”