Iran Takes Cryptocurrencies As Payment For Imports As Sanctions Intensify

Faced with intensifying global trade sanctions over its nuclear program, Iran is adopting crypto payment for imports into the country.

Iran Sees the Writing on the Wall

The new guidelines encompass all aspects of cryptocurrencies such as the license approval process as well as fuel and energy supply provision to mining operators.

In other words, Iranian businesses get the green light to use crypto for imports, instead of just the United States dollar ($USD) or Euro ($EUR). The implementation of crypto payment to imports is accepted as an urgent method under international financial pressure.

Amin noted that regulatory approval of crypto use came on Sunday, a few weeks after Iran placed the first import order worth $10 million settled in cryptocurrency. The shift to this digital asset, while being considered an experimental solution, somewhat reflects the defining powers of Iran to sanctions across the globe.

Alireza Peymanpak, Head of Iran’s Trade Promotion Organization (TPO), said in a statement earlier this month that, “by the end of September, the use of cryptocurrencies and smart contracts will be widely used in foreign trade with target countries.”

Global trade sanctions on Iran have intensified due to the country’s support of nuclear energy – nuclear energy deal. With this bad standing, Iran was kicked out of the global banking system. Adopting cryptocurrencies is a seemingly ceaseless effort to deal with the issue.

It is important to note that Iran’s stance on cryptocurrency is quite complex but it appears to be more bullish over time. It’s no surprise that crypto transactions were banned in the country in 2019 – a common approach of governments back to that date. However, Iranian regulators allow the use of cryptocurrency, such as bitcoin, in import payments.

The Iranian regulators are quite supportive in terms of mining. The Iranian Ministry of Industry, Mines, and Trade had authorized 30 crypto mining facilities as of June 2021, and more than 2,500 new mining operations had received permits.

We Won’t Accept Starvation – for Anyone

Since the U.S. imposed sanctions on Iran, people have been increasingly turning to Bitcoin and other cryptocurrencies as a safe haven.

Cryptocurrency is becoming a powerful weapon for sanctioned countries to overcome the cost and frustrations. Russia is the most recent country that shared the same experience.

Shortly after Iran’s aggressive regulatory move, the Russian prime minister commented in a public statement that Russia may follow suit by authorizing the use of crypto for imports.

Mishustin outlined the crucial role of digital assets as a “safe alternative” in cross-border payments, and adoption is necessary.

“We need to intensively develop innovative areas, including the adoption of digital assets. This is a safe alternative for all parties that can guarantee uninterrupted payment for the supply of goods from abroad and for export.”

Previously, Russia was reportedly considering accepting bitcoin as payment for its oil and gas exports. The country was forced to move away from the dollar as sanctions intensified from the West over its invasion of Ukraine.

Sanctions will no longer be effective if people stop using the currency. The shift to cryptocurrency as the alternative financial system has posed great concerns over its ability to evade sanctions.

The Bank of Russia is also in good standing with the idea of using crypto in cross-border payments as long as it doesn’t affect Russia’s domestic financial system. In addition to cryptocurrency, certain nations are experimenting with the use of central bank digital currency.

China has developed Beijing’s national digital currency for a long time. Imagine if Russia decided to create one, would the U.S. sanction, also known as the underlying representation of its currency dominance, still maintain its powerful danger? 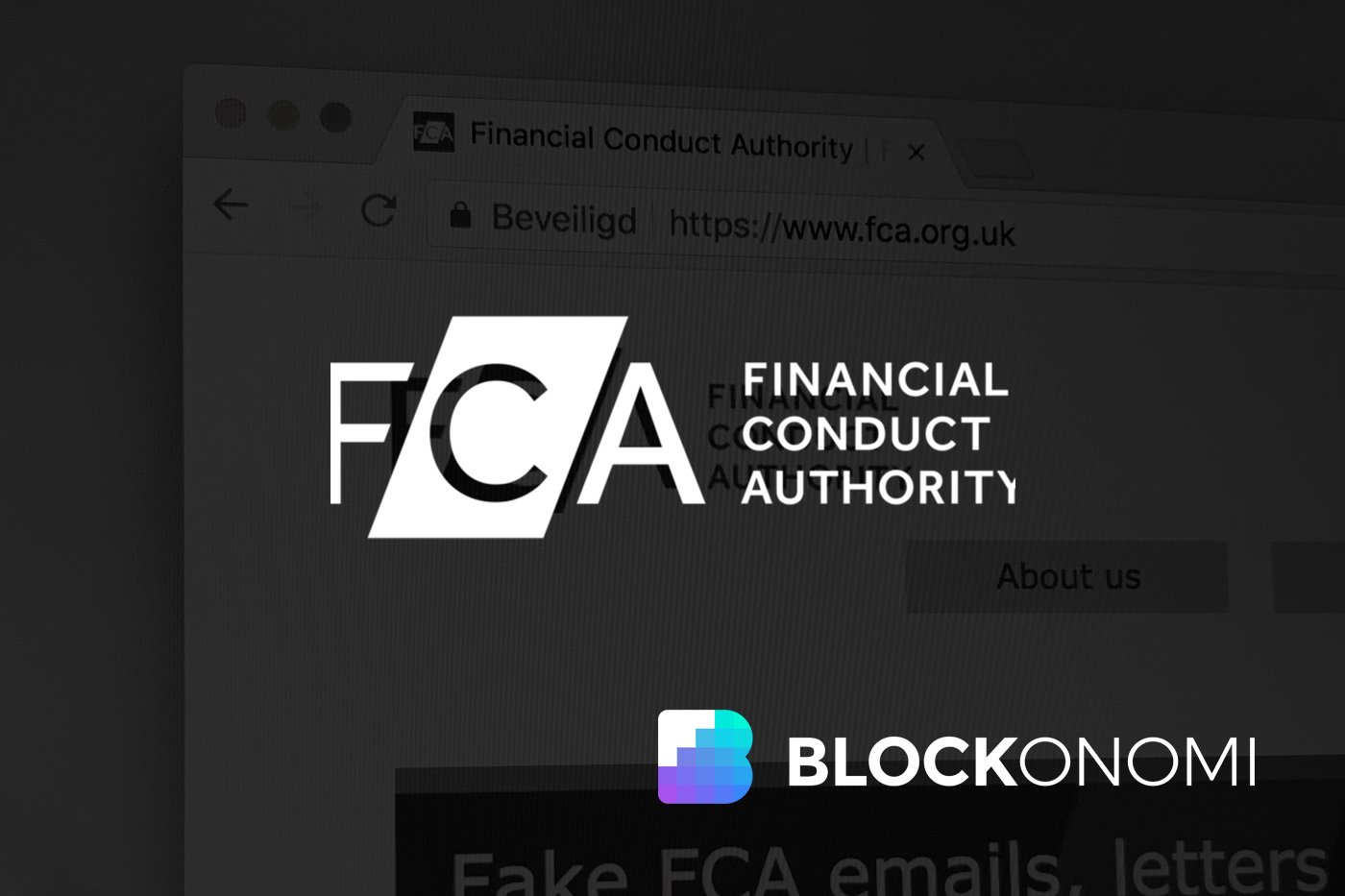 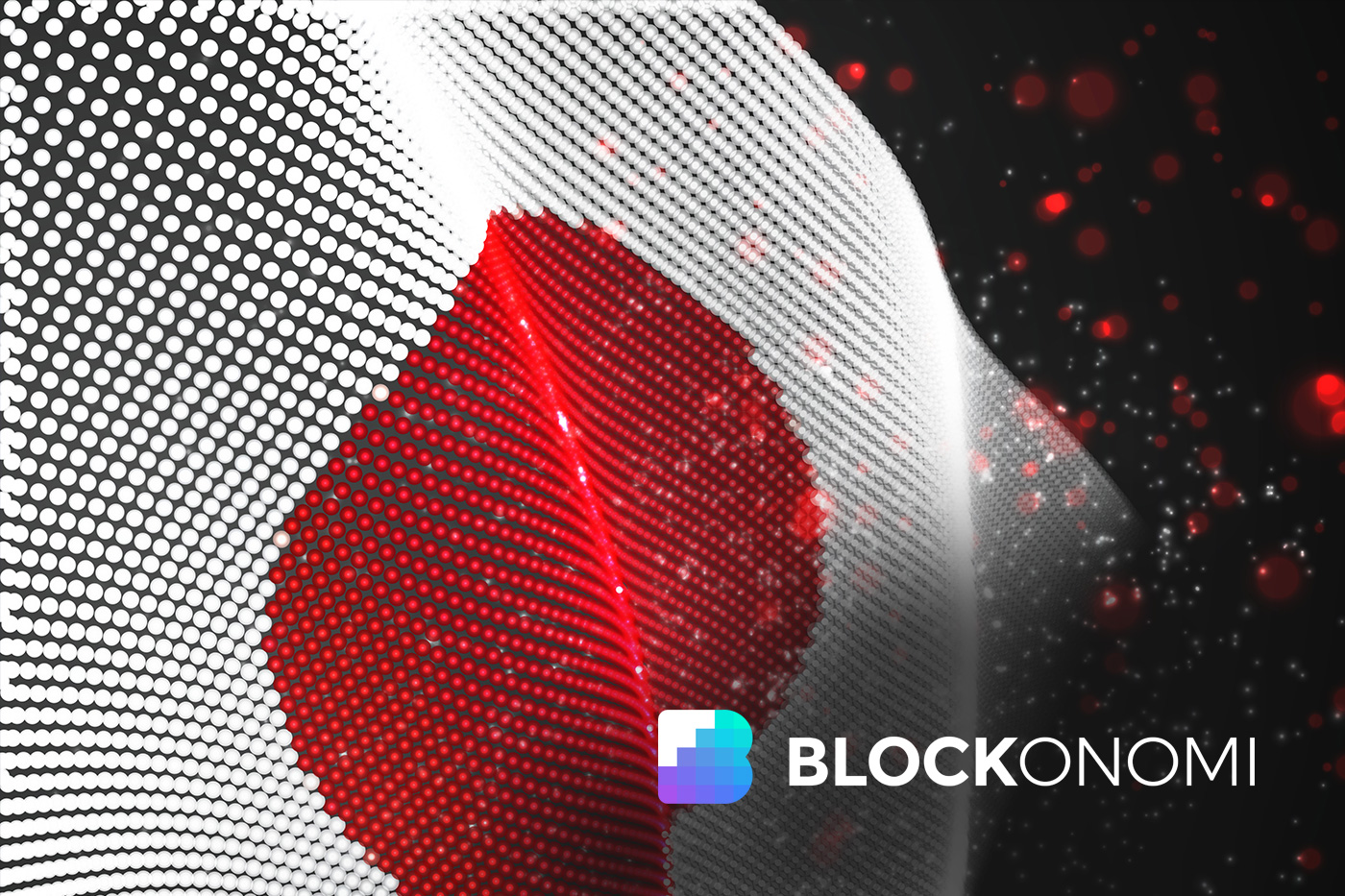