Credits is a growing company that seems to be attracting a lot of attention. Chinese heavyweight Lenovo is one of the latest companies to team up with Credits. According to a press release, Lenovo will be using the Credits platform to develop Internet of Things (IoT) and VR/AR hybrid software. The new software is going to be aimed at numerous industries, including fintech, and logistics. 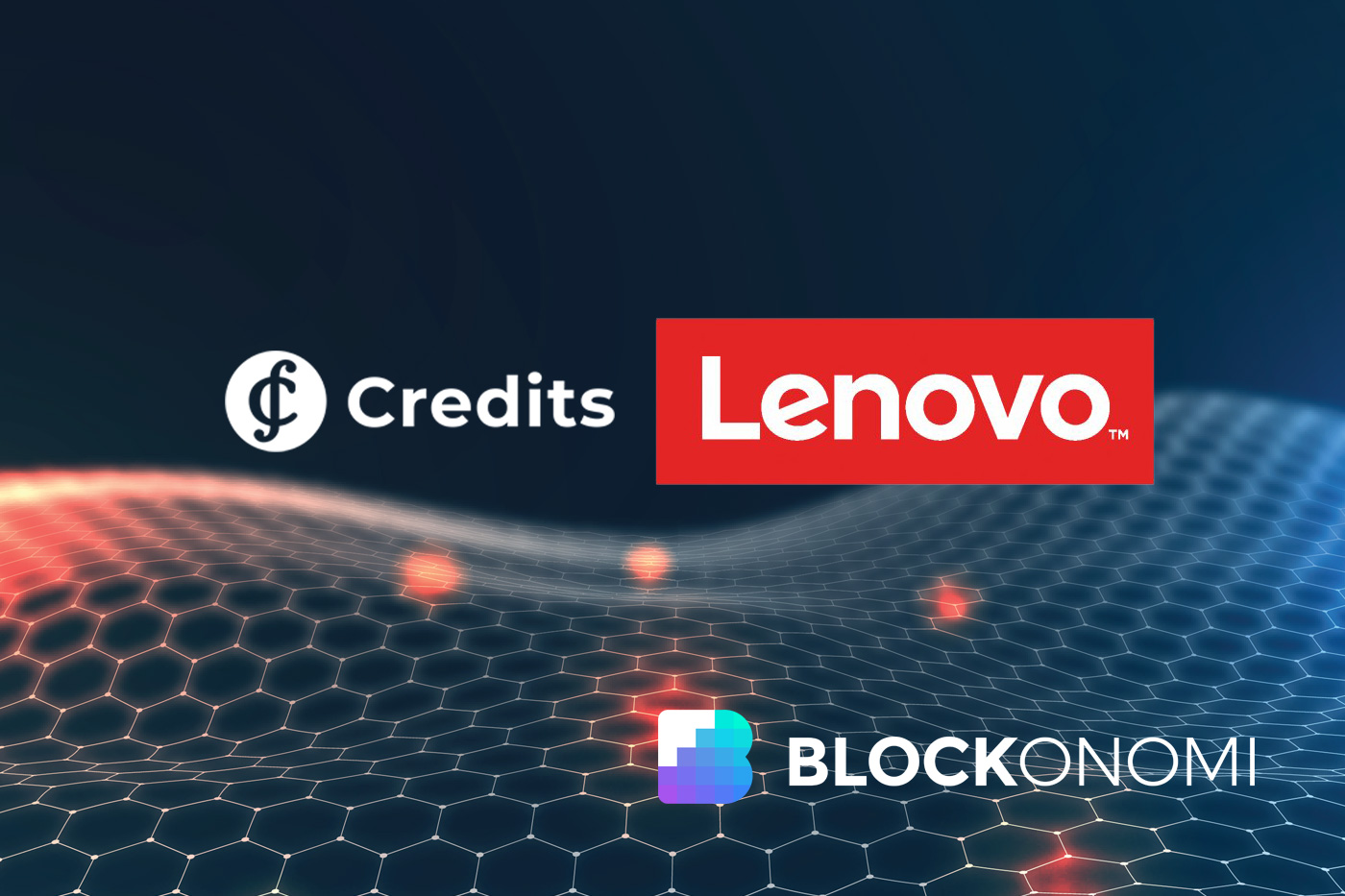 Credits’ Dapp platform has been increasing in popularity. According to the press release, Credits, “will utilize their blockchain expertise to help facilitate building software,” as a part of Lenovo’s New Vision Technology project. Lenovo sees IoT, Artificial Intelligence, and VR/AR as a major source of innovation in coming years.

“The Internet of Things and augmented reality are already changing the way we interact with the world. We are excited to partner with AR titan Lenovo New Vision. I see the combination of AI/AR and IoT revolutionizing the business environment.”

Credits is Making a lot of Connections

Credits has been a very popular company lately. Their blockchain platform is capable of performing up to one million transactions per second. Additionally, its offers a processing speed of 0.01 seconds and delivers rock-bottom commission rates as low as $0.001 USD. Credits’ smart-contracts allow users to set cycles and create payment schedules, all of which adds up to a formidable blockchain toolkit.

The press release that announced their partnership with Lenovo expanded on Credits’ merits,

“Credits (has) been chosen by Lenovo New Vision Technology thanks to its distinctive technical solutions, such as (a) unique consensus algorithm which consists of dPoS (delegated-proof-of-stake) and BFT (Byzantine Fault Tolerance) features.”

Credits recently announced that they would be working with Nuggets, who wants to tap their fast and secure payments platform. Nuggets is a UK-based fintech start-up that is focused on e-commerce, and online ID. They entered into partnerships with Alipay and WeChat, which may create opportunities for their services in Asia.

“We’re delighted to be working with Credits to improve the experience of businesses and customers when they shop online. By combining our unique solution, which allows individuals to make e-commerce payments without sharing data, with Credits’ high speed, high volume and low fee blockchain for dApps, we believe we have the perfect foundation to do exactly that,”

he commented after the partnership was made public.

Credits has also cemented partnerships with other innovative start-ups like Quillhash and The TITA Project, which suggests that their blockchain platform is able to be deployed into various niche markets. Unlike some of the original blockchain platforms like Bitcoin and Ethereum, Credits’ appears to be excelling in the commercial sphere.

Despite all the hype surrounding blockchain, it looks like it is entering the marketplace faster than many anticipated. Although some successful investors have speculated that blockchain is in the midst of a bubble, the fact that numerous major companies are implementing blockchain-based platforms would suggest that blockchain is going to meaningfully impact global industry.

Lenovo might be working towards rolling out a payments platform that will easily integrate with IoT technology, and using Credits’ infrastructure as a jumping off point for a new kind of integrated payments system. IoT could change the way that people use everyday technology, but it would have to circumvent the existing financial system.

Numerous projects have been either proposed or patented over the last six months that would allow people to use IoT and micro-payments to control the way they use electricity. There are many other areas where blockchain, AI, micro-payments would allow breakthroughs in efficiency.

Consumers now control more processing power than ever before. New platforms like VideoCoin seek to buy unused processing capacity to distribute video, and the potential for blockchain-based payments could unlock new ways for people to take full advantage of the computers that they own. Charges seems to have created a platform that can make ultra-low value payments feasible, which puts them into a good position to participate in the next generation of efficiency-oriented consumer technology.