For a while now, Litecoin has been under fire from its critics. Ever since the project’s creator, Charlie Lee, decided to liquidate his savings over concerns of “conflicts of interest”, many in the cryptocurrency community have grown skeptical of Litecoin.

While Lee had good intentions when he cashed out his LTC stash, he has since been barraged by skeptics. You see, him selling his LTC was a sign to many that he was “taking skin out of the game”, and would thus be ceasing his involvement in the development of the cryptocurrency. 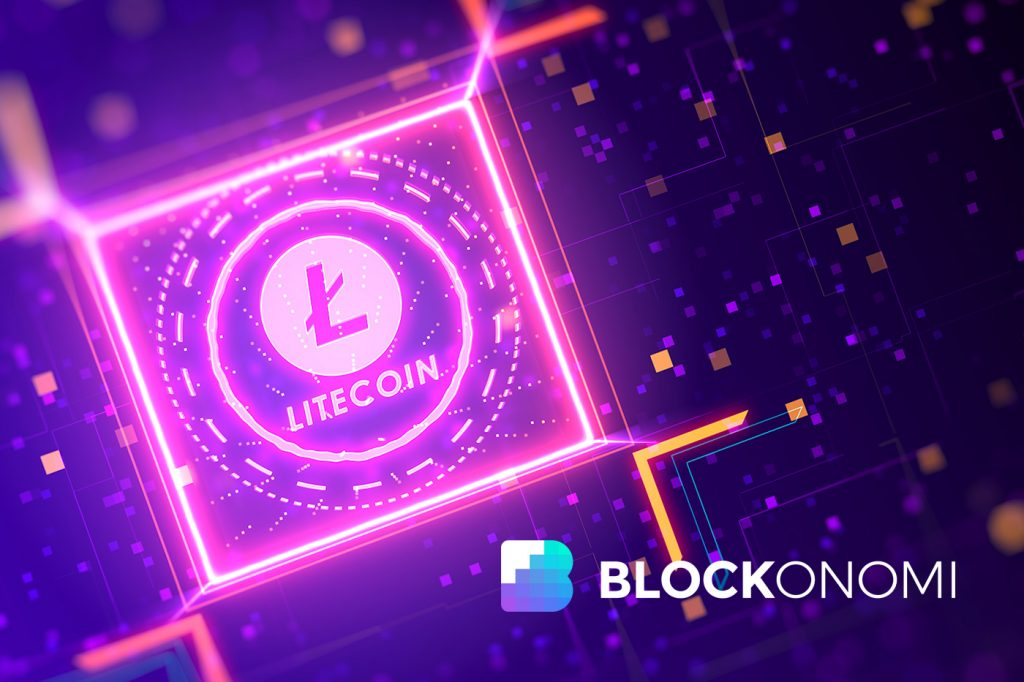 Of course, this isn’t actually the case. And Lee has had about enough. This week, the former Coinbase executive addressed the hearsay, publishing a 16-part Twitter thread debunking many of the community’s concerns.

Not a Dead Project

If you were to peruse the contents of Litecoin’s GitHub page, you wouldn’t find much activity. According to trackers of the development activity, the project has seen effectively zero activity in 2019. Also, chat logs have begun to leak that purport to show Litecoin’s team and some members of the community butting heads over the project’s future and current position in the market.

This has disappointed many crypto investors, as the resurgence in the price of Bitcoin and most other crypto assets has been marked by an uptick in adoption and development. Indeed, the renewed interest brought by Bitcoin’s price surge

In the 8 years history of Litecoin, we've only had a handful of core developers working on Litecoin Core.

But, according to Lee, the “zero commits” seen on Litecoin’s GitHub is somewhat of a misnomer. In the thread, he remarked that as Litecoin has a very similar code and direction to Bitcoin’s, updates made to the Litecoin branch register differently on GitHub than regular commits to other projects. When Litecoin Core is updated, it actually registers as a commit that occurred in the past. In other words, Litecoin developers haven’t been slacking off in 2019.

It was added that the lack of activity can also be attributed to the fact that it isn’t proper practice to work on the master branch of a GitHub, elaborating that Litecoin developers have been pushing changes to their own pages. This model has been in place for years, the pioneer then quipped.

Lee went on to tackle the concerns the community has with Litecoin’s foray into offering privacy-enabling protocols, which was announced earlier this year as the project’s first flagship feature that would clearly differentiate it from Bitcoin.

Since Lee announced MimbleWimble and Confidential Transactions, there have yet to be any deliverables made public. Even updates on the project have been few and far between.

To this, he responded by saying that he “dropped the ball”, claiming that most of his type has been spent working on his other responsibilities as the Managing Director of the Litecoin Foundation, then apologizing for the lack of communication.

Indeed, leading the Litecoin Foundation, Lee has spearheaded a number of massive projects this year.

As reported by Blockonomi previously, the NFL’s Miami Dolphins adopted LTC as their “team cryptocurrency” — whatever that means. This partnership will give the cryptocurrency “the ability to tap into one of the NFL’s largest and most passionate fan bases” via branding and advertisements at the Dolphins’ home arena, the Hard Rock Stadium. Also, the Dolphins will allow attendees of their games to purchase raffle tickets with Bitcoin and Litecoin through Aliant Payments.

Also this year, the Litecoin Foundation got Flexa, a crypto startup, to integrate LTC into their payments solution, SPEDN.

The thing is, all these partnerships and collaborations fall under the bucket of adoption, not development.