Minima, the world’s most decentralized blockchain, announced today that it will launch its Public Presale during February 2023.

The Presale will take place over several tranches, with the first tranche being exclusively open to existing Incentive Program node runners on 14 February.

The following tranches, which will be open to all, will commence as each tranche is fully sold. The Presale will end on 28 February 2023 or once all offered coins are sold, whichever occurs first.

“After years of development, we’re excited to offer this opportunity for the world to join us on the journey of genuine decentralization,” said Hugo Feiler, CEO and Co-Founder of Minima.

Minima is leading the way in blockchain decentralization, with fully constructing and validating nodes running on mobile and IoT devices, dispersed globally.

Its network has no centralizing elements, such as miners or external validators, and is entirely run by its community.

“Our testnet phase has attracted hundreds of thousands of community members to run full nodes, and as we announce a wide range of global partnerships over the coming year, the potential of Minima will accelerate towards mass adoption.

“For those who have been supporters of our project, there’s no better time to get involved than in the Public Presale.”

Setting a new standard for the crypto industry, Minima is seen by many as what Satoshi Nakamoto would have created if Satoshi had a smartphone.

Minima was founded in London in 2018. It has created an ultra-lean blockchain protocol that fits on a mobile or IoT device, allowing every user to run a full constructing and validating node. By adopting this approach, Minima has created the possibility of operating a completely decentralized network that is scalable and inclusive, while remaining secure and resilient. 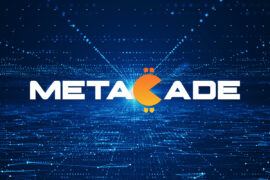 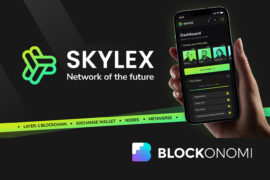 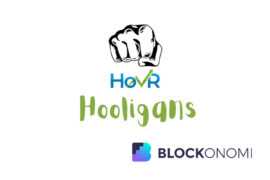