Created by Nym, the renowned Privacy-focused platform, the desktop wallet for mixnodes was officially launched two days ago.

The Nym platform, best known for their vast experience in user’s privacy safeguarding, also proudly announced that its mixnet explorer is from now on an ‘open source’ licencing-policy application.

For those users running networked nodes within the Nym decentralized privacy ecosystem, the newly launched Nym Desktop Wallet becomes to you the logical gateway to asset capitalization.

This wallet is not intended to become an all-purpose crypto wallet, since it only supports Nym’s platform’s native crypto currency, the NYM token.

Any Nym Desktop Wallet user can now run mixnodes together with the classic hold, bond, and delegate testnet earning additional income in the form of NYM tokens.

Moreover, very soon, the Nym Desktop Wallet users will be provided with bandwidth credentials, in order to redirect their internet traffic into the very first Mixnet Explorer open sourced wallet.

“This wallet shows we at Nym are serious about supporting people who contribute their computational power to mixing. While this wallet only supports the native NYM token, we are planning user-facing wallets that support Bitcoin and Liquid.”

The Nym platform developers announced that in addition to the open sourced desktop wallet, their team was also releasing the world’s first open sourced mixnet explorer.

By reaching this remarkable milestone, the mixnet explorer, the Nym developers are realizing their mission of granting security and transparency on the mixnet while facilitating delegation.

The way the Nyum mixnet functions is by blurring or obscuring the remaining trace of any metadata left behind by each network operation. This method makes it impossible for anyone to control network traffic and trace communications.

Being the mixnet explorer now a completely open sourced development, we believe it will help Nym’s platform to strengthen their mantra “privacy for end users, transparency for the infrastructure.”

The Nym ecosystem is mostly benefited and strengthened by the mixnet explorer open source policy, it allows security and performance audits on individual nodes and the overall infrastructure.

Programming engineers and tech researchers, with expertise in user’s privacy, founded the Nym platform in 2018.

The Nym platform is basically the infrastructure that guarantees fully-protected privacy to sensitive personal data.

In other words the platform is an incentivized, permissionless, open source and decentralized infrastructure that blocks metadata surveillance at a mixnet (network level) and immediately eliminates authentication data and credentials (payments) monitoring.

A solution like Nym is absolutely necessary because of the mainstream internet protocols continually leaking sensitive user’s data that is being exploited without the user’s knowledge or consent. Nym’s objective is to prevent this data leakage at the different mixnets by protecting every packet’s metadata.

Nym Token (NYM): this proprietary Nym’s token was created to incentivize privacy and promotes the mixnet’s resiliency, sustainability and decentralization.

Nym Credentials: Any arbitrary ‘key:value’ pair is anonymized so that users can discretionary reveal partial or complete data in case of necessary compliance and/or authentication.

What is the Difference Between Nym and the VPNs?

The widely known and popular privacy solution is the VPN, providing a network-level protection through encryption between the user and the VPN service provider.

But even if a VPN solution is correctly configured, it doesn’t offer a 100% private and censorship-free network. Ultimately the VPN service provider has access to the user’s online activity, so it is a matter of trust between a VPN provider and a user.

On the other hand, the Nym mixnet provides strong network-level anonymity or privacy thanks to its overlayed network despite many powerful systems that monitor the entire global network.

Being Mixnet a decentralized platform, there is no need for third parties to trust on, like a VPN provider. Actually, it is Nym who provides network-level privacy to VPN companies, with the best service latency-free through incentives. 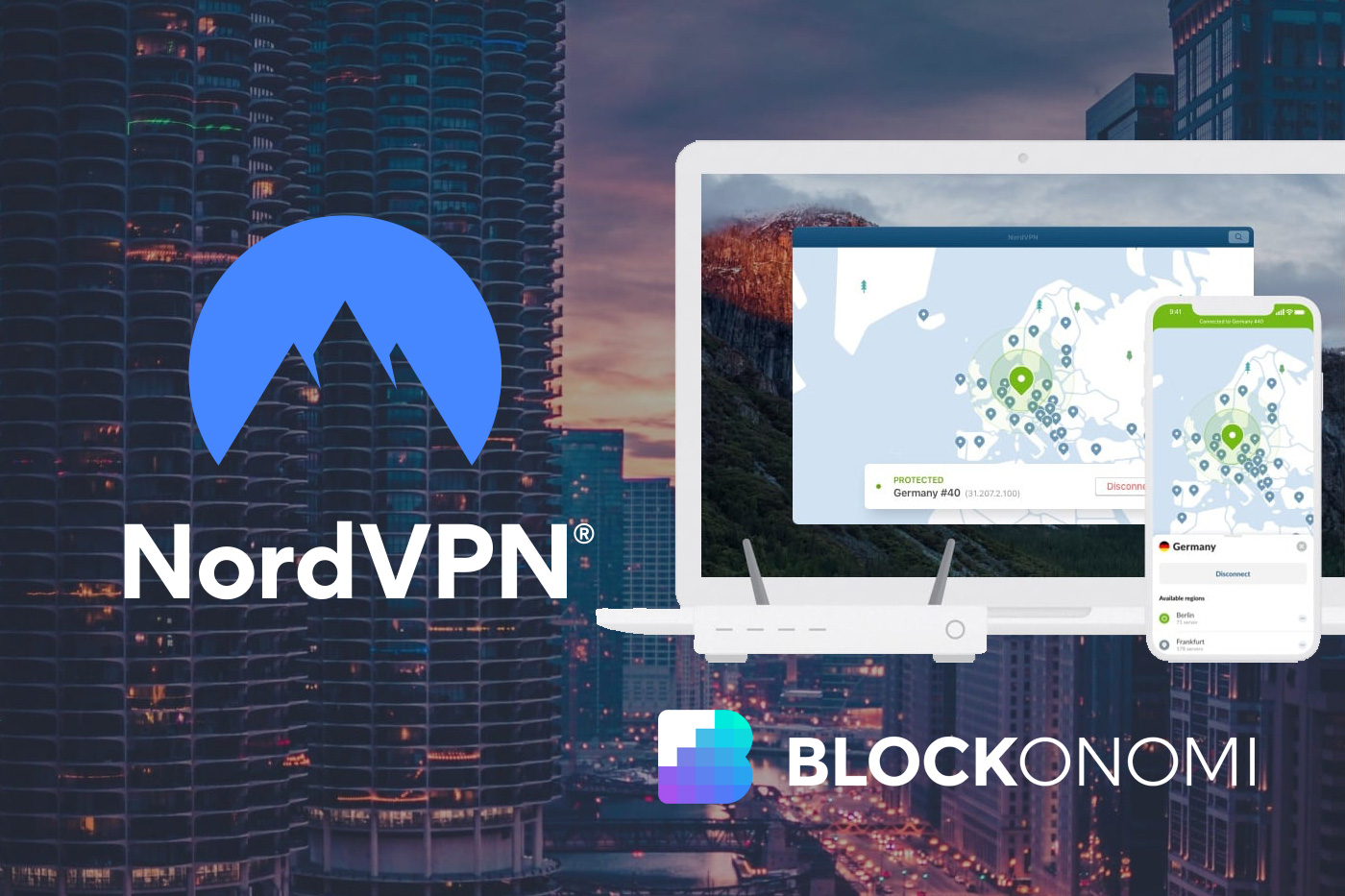 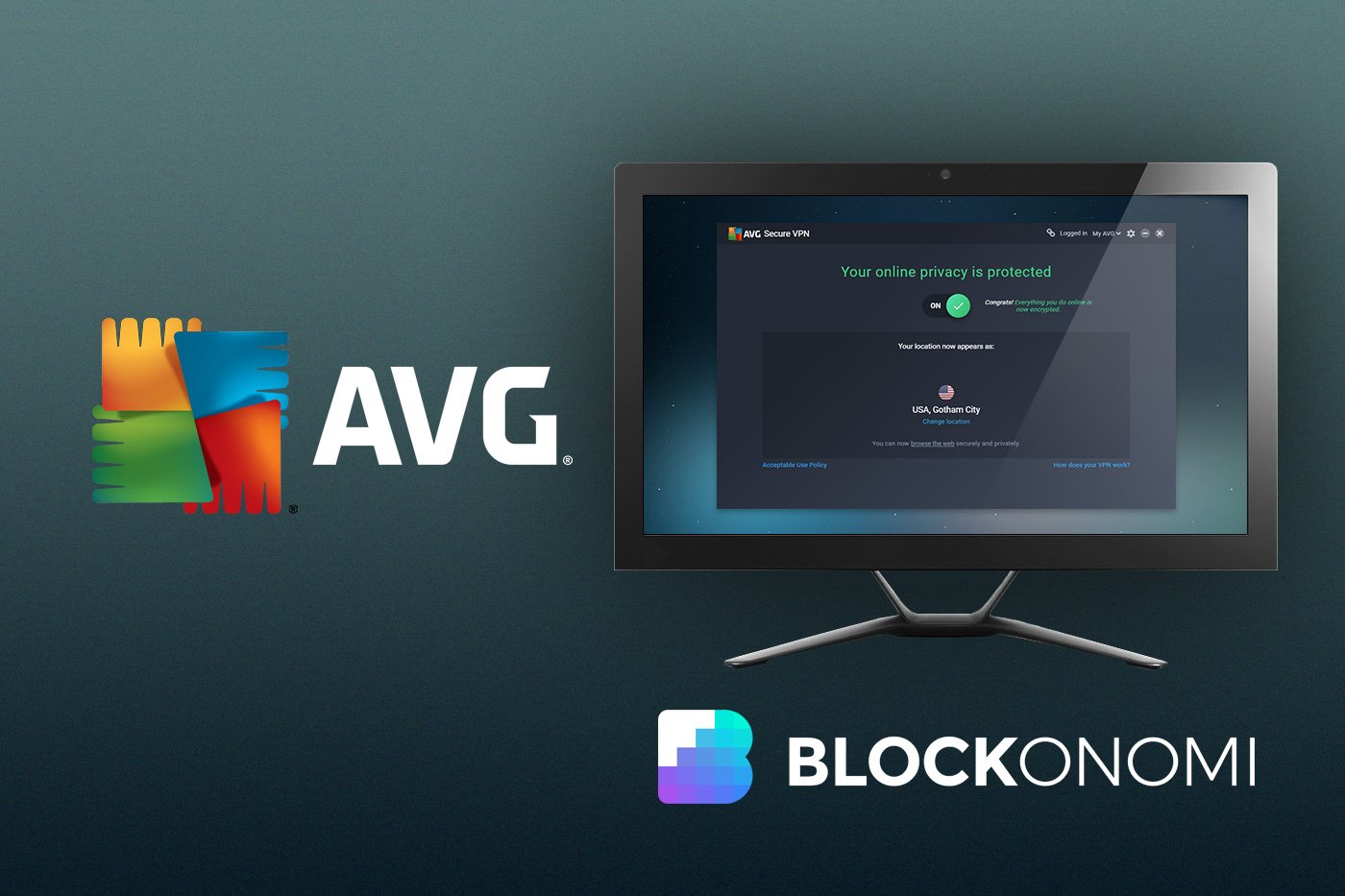 AVG VPN Review: Not The Best Provider, Slow Speeds & Will Share Your Logs 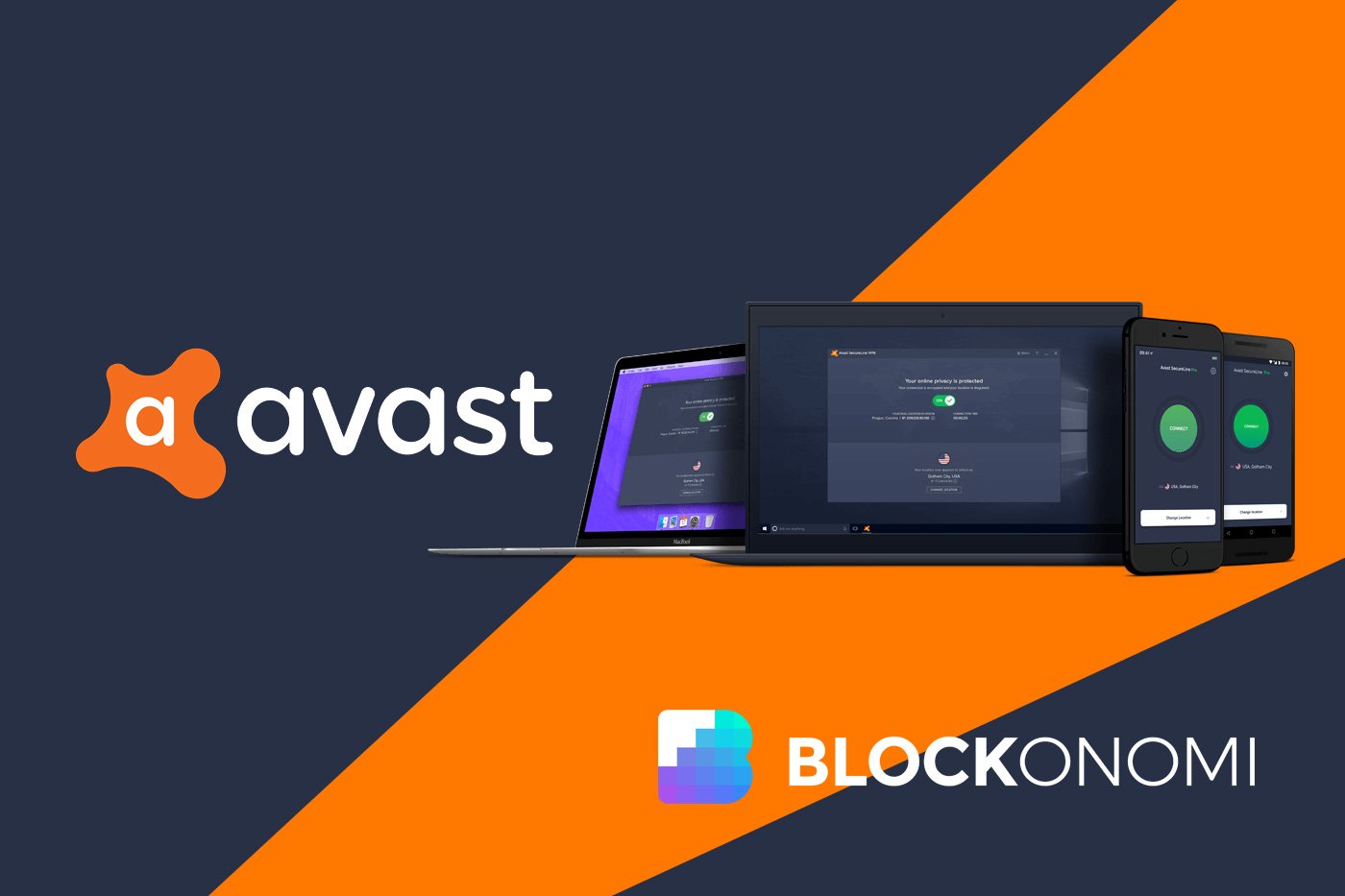