One blockchain project that’s trying to connect the world of investment securities with blockchain assets, Polymath, has just announced that they have begun their first private security token partnership with 7Pass. 7Pass is a “hybrid investment company focused on the emerging global legal cannabis market” according to an official press release. As security tokens are still few and far between today, this announcement and impending release of security tokens could prove to be quite illuminating on where such tokens will be going in the future. 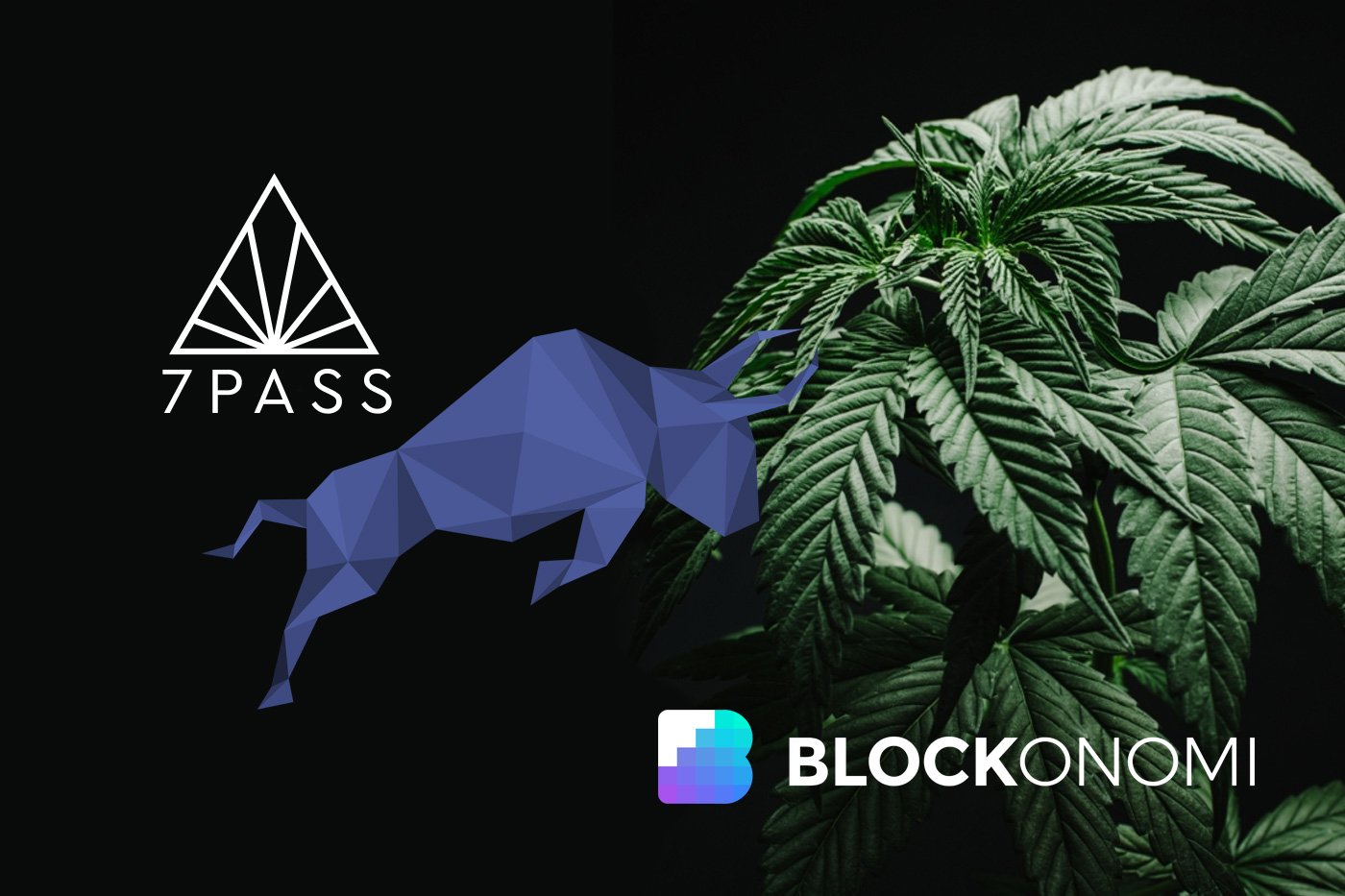 According to its official website, 7Pass will “provide an investment vehicle spanning a spectrum of emerging investment opportunities in the cannabis sector.” In other words, it’s a company that is looking to allow investors to get exposure to the emerging cannabis and legalized marijuana market.

Ever since the US states of Colorado and Washington legalized both recreational and medical cannabis (to the extent where there are retail stores openly selling marijuana products) and with subsequent announcements of other US states beginning to decriminalize and legalize recreational marijuana like California, industry experts have been expecting that this field could represent a hundred billion dollar or more marketplace.

While naysayers of legalized cannabis claim that its availability will lead to its users moving onto harder drugs, or an increase in crime rate, so far this has not proven to be true. States that have legalized cannabis products have not seen significant differences in crime rates, and are instead seeing a new form of tax revenue for use in government projects among other things. A number of cannabis-related cryptocurrencies have appeared in the last few years, such as PotCoin and Budbo, but they have so far not made a significant impact in the industry as a whole. One potential use case for legal marijuana businesses is that a number of banks do not wish to work within, and so using cryptocurrency seems like a logical way to sidestep this need.

As for 7Pass specifically, the company is made up of individuals who have experience in the cannabis industry, and have a “history of success building and managing a wide array of businesses in the areas of banking, financial services, marketing and technology.”

Polymath intends to release a security token under a standard called ST-20 that is fully compliant with know your customer an anti-money laundering requirements. But as is common with relatively untested securities, access to these tokens will almost certainly be limited to accredited investors only. In other words, only the rich will be able to buy in at this time.

We previously did a piece on Polymath and what they’re all about, which you can read here. In that piece, we found a number of points suggesting that once again, only accredited investors would be welcomed to participate. So this news regarding the 7Pass tokens being limited to accredited investors comes as no surprise. “Polymath is proud to announce that our platform will support the first private security token in partnership with 7Pass.  Polymath has always been at the forefront of the security token industry, including spearheading the ST-20 standard and now supporting the first-ever Security Token Offering (“STO”). The partnership with 7Pass on their security token is a substantial milestone for us in our journey to showcase the capabilities of our platform and its potential to improve the security, efficiency, auditability, and accountability of the existing securities market.”

“Polymath is a clear leader in streamlining the creation of security tokens, and offers a flexible and customizable platform that makes STOs more accessible and less complex for both entrepreneurs and issuers alike. Working with them is allowing us to create our ideal security token for the global legal cannabis sector, thereby opening up a multi-billion dollar market to accredited investors and innovators across the globe.”

While this particular investment may be limited to accredited investors only, it seems inevitable that once these types of blockchain assets become commonplace, that eventually they will become more accessible to common or so-called retail investors. Once that happens, further adoption of these types of investments should increase quite quickly.

In regards to Polymath and 7Pass specifically, the company has not stated an exact release date for when these tokens will be available on the open market, and instead has only stated that they have begun the process of launching the security token through their now-official partnership.

The only question is, when will the US SEC release their ironfisted grip and allow normal people to participate in security tokens?